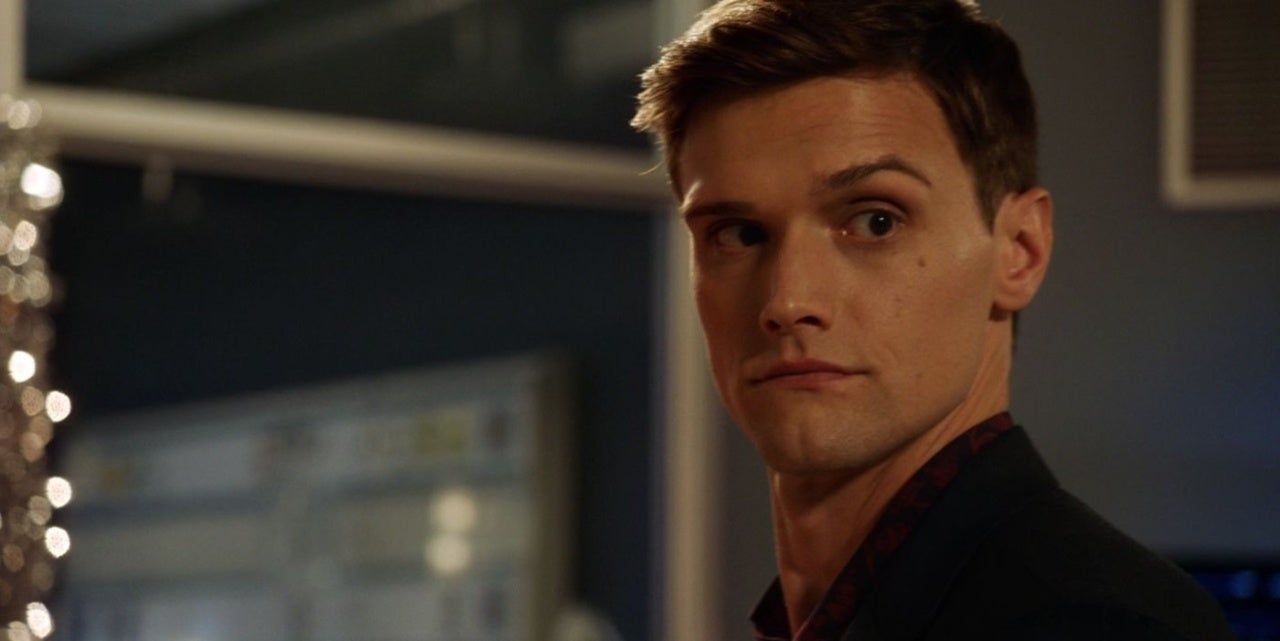 Hartley Sawyer, who has played Ralph Dibny, aka Elongated Man, on the CW series The Flash for the past three seasons, has been fired after old social media posts with racist and misogynistic references recently resurfaced, Deadline has confirmed. “Hartley Sawyer will not be returning for Season 7 of The Flash,” according to a joint … Read more