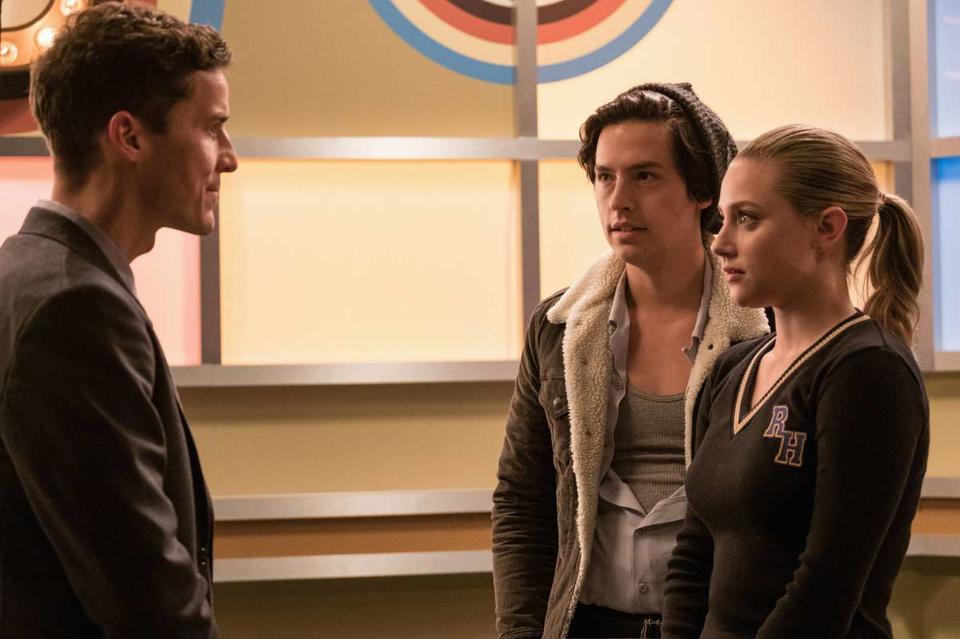 The CW has released photos for “Quiz Show”, the upcoming eleventh episode of Riverdale‘s fourth season. The episode, which is set to air on Wednesday, January 29th, will see another form showdown between rival schools Riverdale High and Stonewall Prep. The previous week’s episode, “Varsity Blues” see the schools face off on the football field but now they … Read more