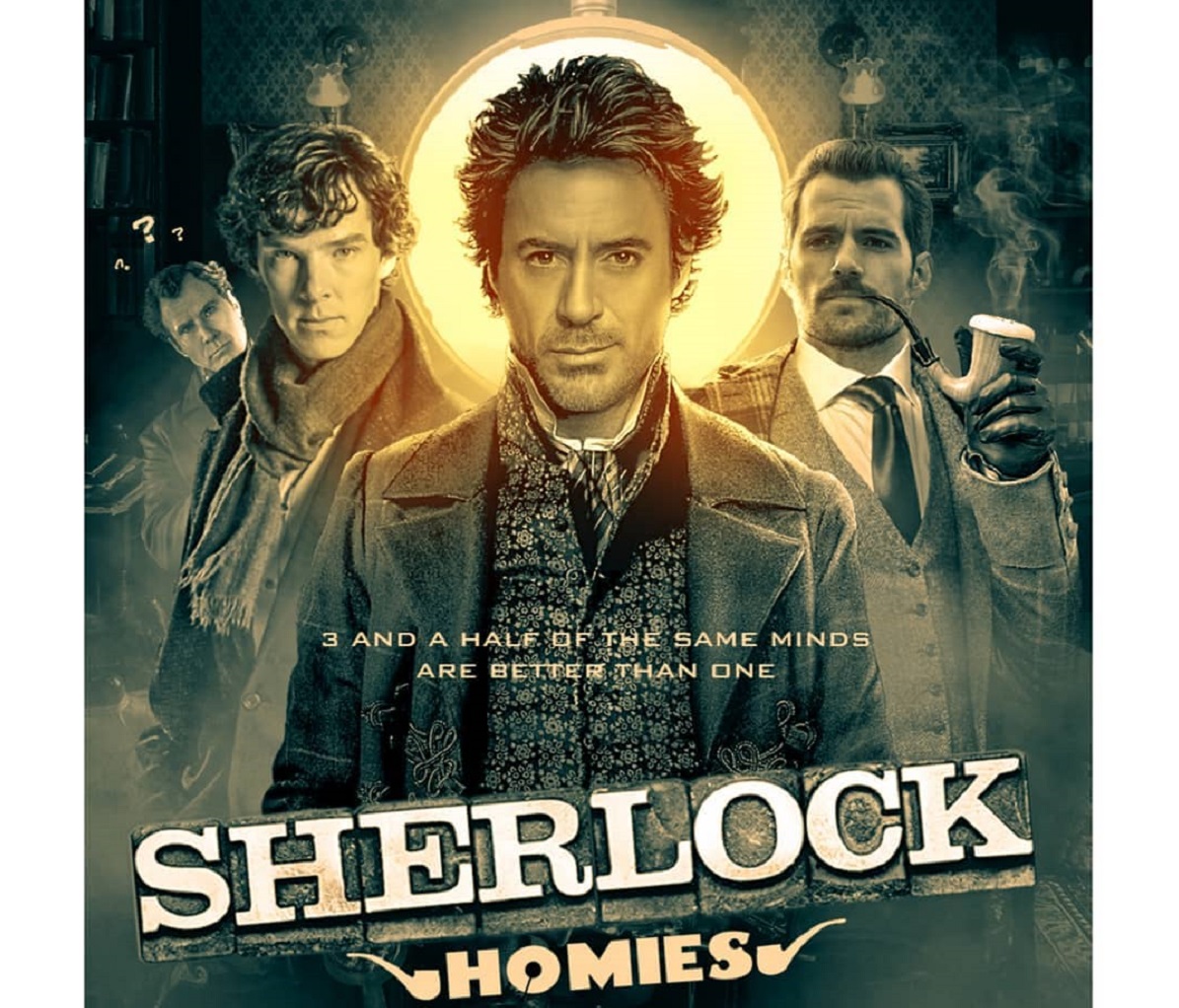 The news that J.J. Abrams is producing a Superman reboot for Warner Bros., one that’s not expected to involve Henry Cavill, doesn’t affect the actor’s schedule in any sort of meaningful fashion. After all, it’s been close to eight years since Man of Steel first hit theaters, and if Warner Bros. wanted a sequel to … Read more