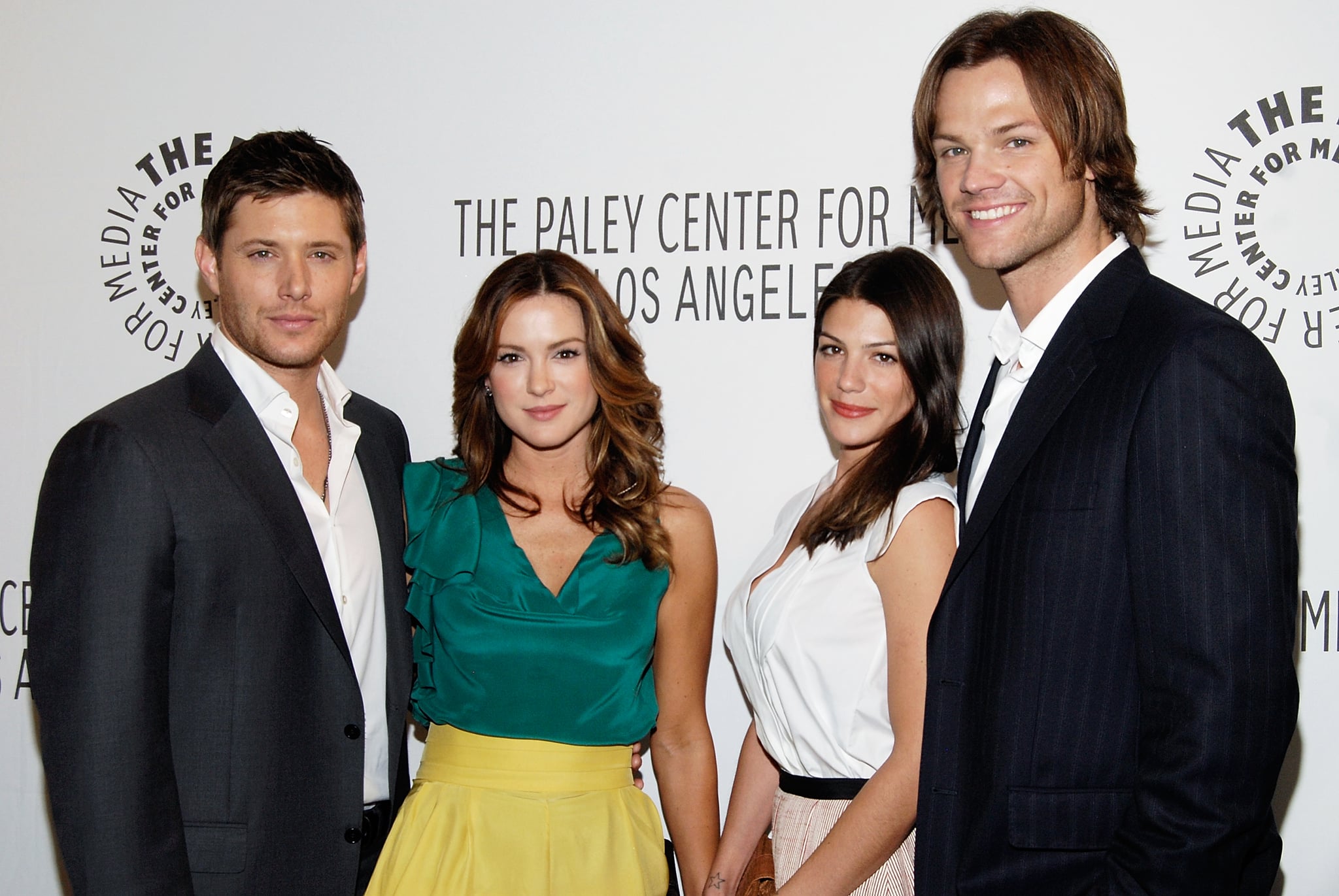 Jensen Ackles’ wife – Danneel Ackles shares a cute post for the premier of Jared Padalecki and Genevieve Padalecki’s new show – Walker. The post was uploaded in her social media profile, with a description of – “I am so happy for my friends @jaredpadalecki and @genpadalecki and the premier of their show @thecwwalker. Kick … Read more 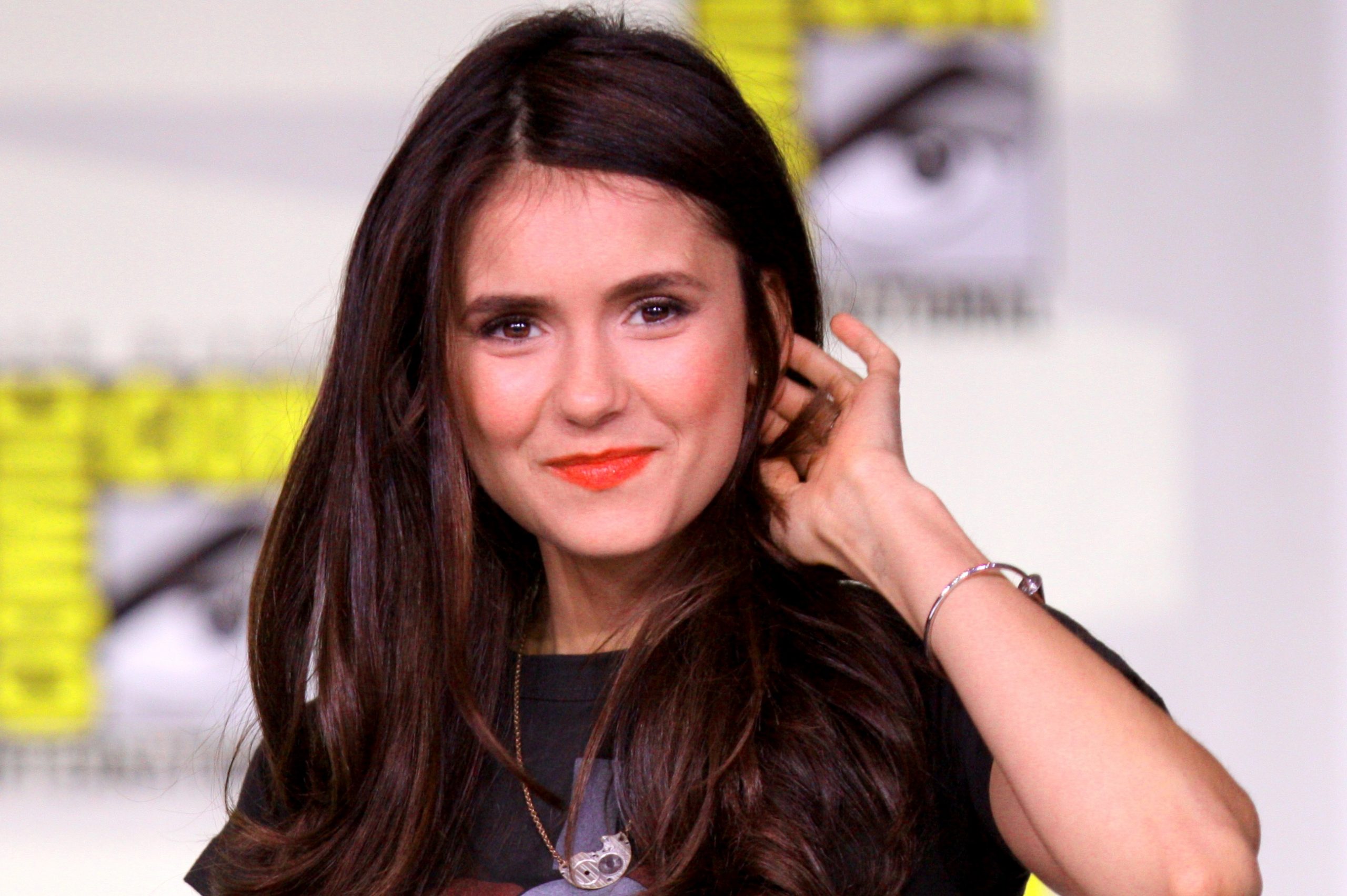 The Vampire Diaries star Nina Dobrev shared a new post in her social media profiles with a interesting question to her fans. Her question is – if her fans can guess what show she’s watching. The clue is in the photo and you can check it out below: Share your assumptions in the comments section … Read more 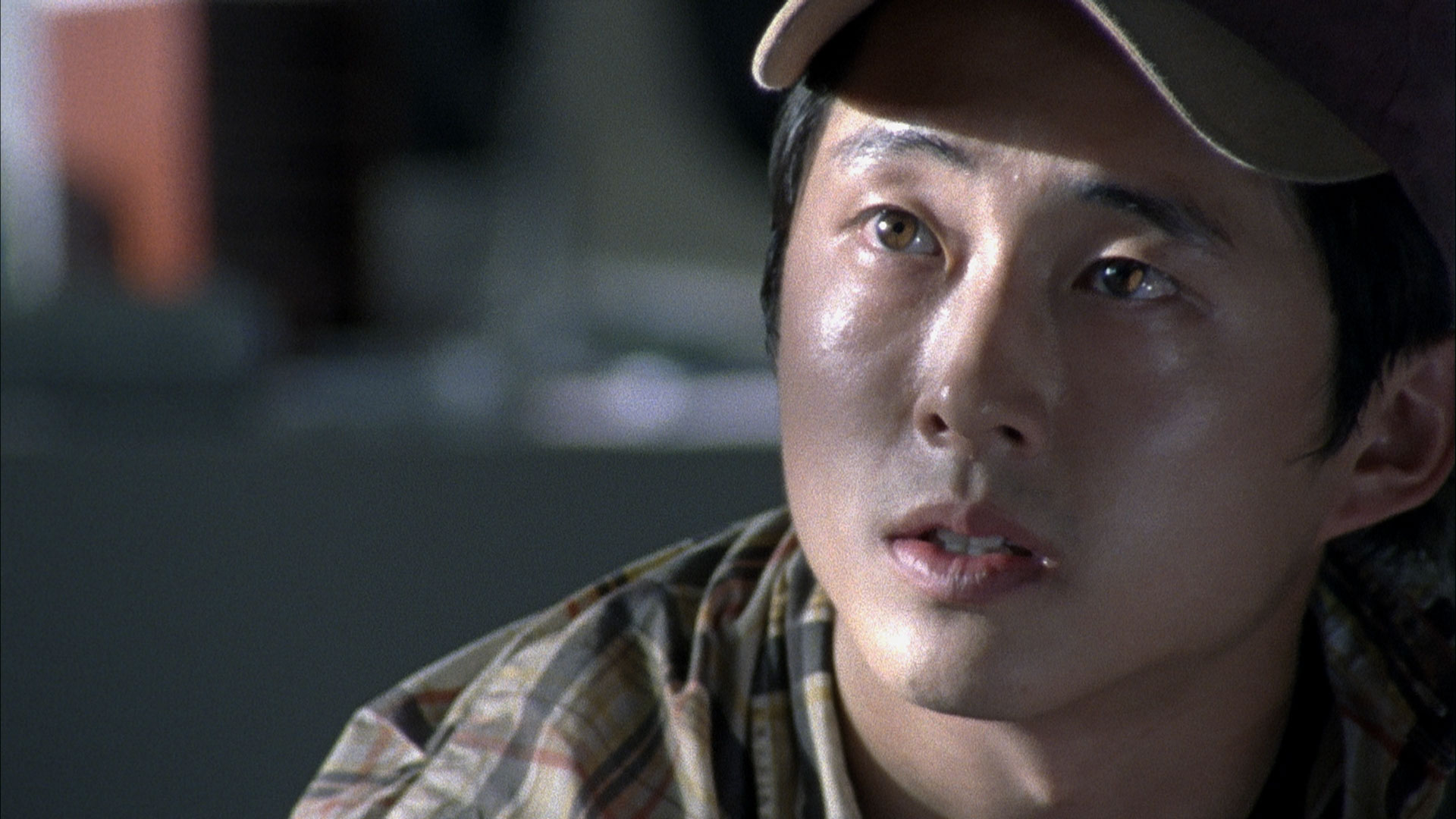 The Walking Dead star Steven Yeun has discussed his controversial exit from the show, four years on. Yeun played Glenn Rhee in the AMC show, and was killed off in the dramatic season seven opener by Negan (Jeffrey Dean Morgan), a controversial move that led many to ditch the long-running show. Speaking to Variety, Yeun … Read more