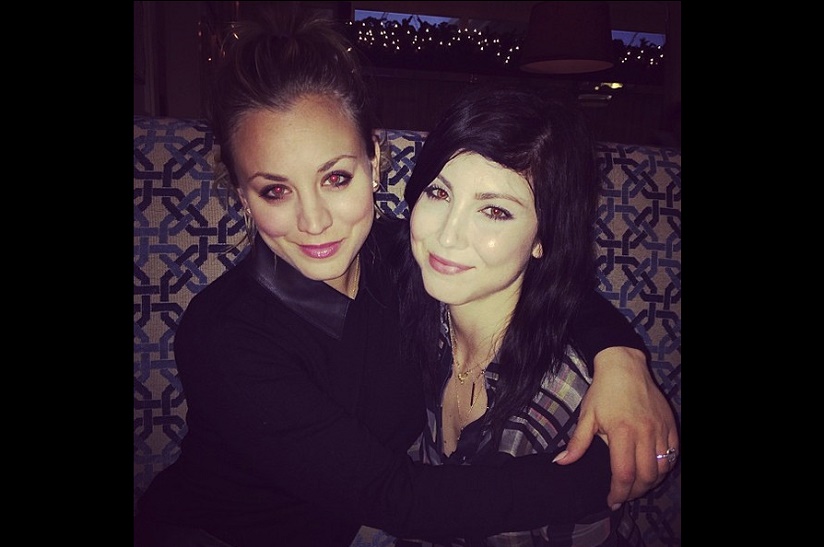 KALEY Cuoco is keeping it in the family. The Big Bang Theory star has cast her sister in her next project – HBO Max’s The Flight Attendant. The 34-year-old actress is starring alongside her sister Briana, according to Deadline. The star – who is the second highest paid television actress in the US – is … Read more