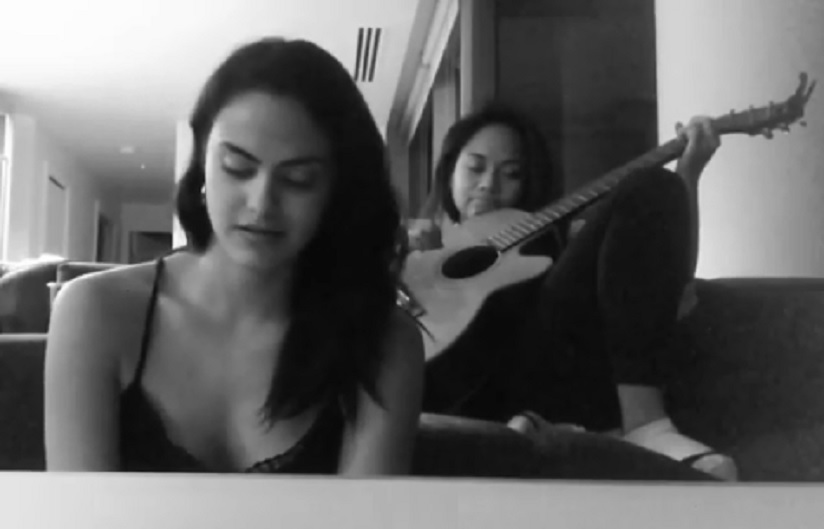 The CW’s teen mystery drama Riverdale has a clever way of integrating music into the narrative. Aside from their acting abilities, many of the cast members have remarkable singing talent. Camila Mendes, who plays Veronica Lodge on the show, recently showcased her vocal skills on Instagram. Camila Mendes sang an acoustic version of ‘Circles’ on … Read more 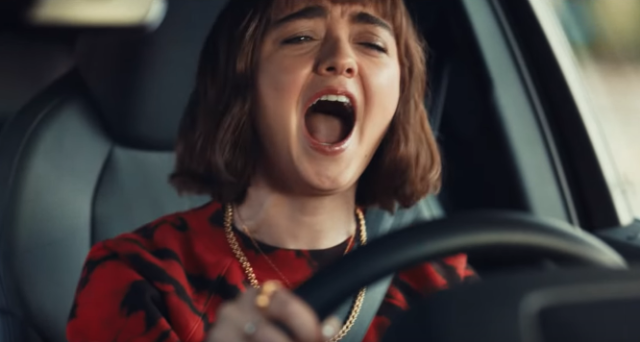 Twitter didn’t really know what to think about a “Game of Thrones” star singing a “Frozen” song during the Super Bowl. What happened: Maisie Williams, who starred on “Game of Thrones” as Arya Stark, appeared in a commercial for the Audi e-tron Sportback in which she sang “Let It Go” from “Frozen.” Watch the commercial … Read more 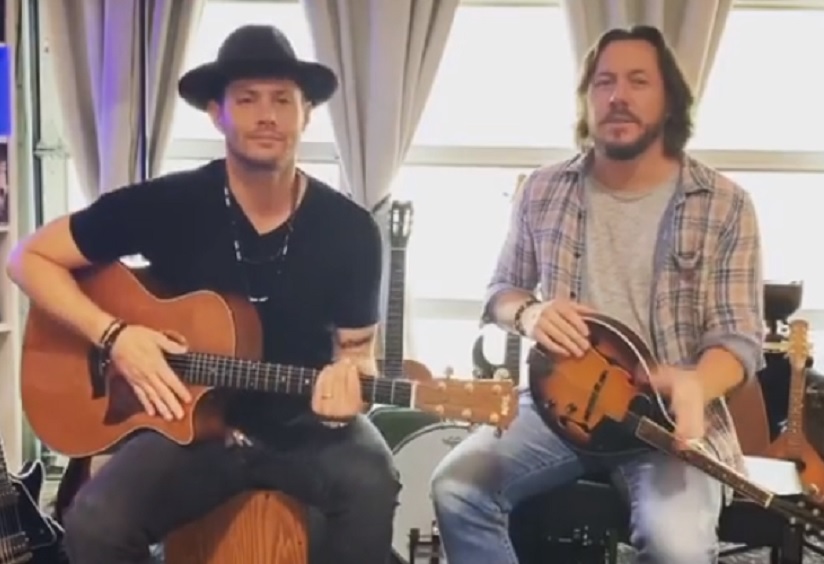 After years of performing for the Supernatural fandom, Jensen Ackles has made it official. Ackles and fellow musician Steve Carlson make up Radio Company, a collaboration that was formed in 2018. Together, the former roommates, who’ve been writing and performing together for nearly 15 years, have completed their debut album, titled Radio Company Vol. 1. … Read more