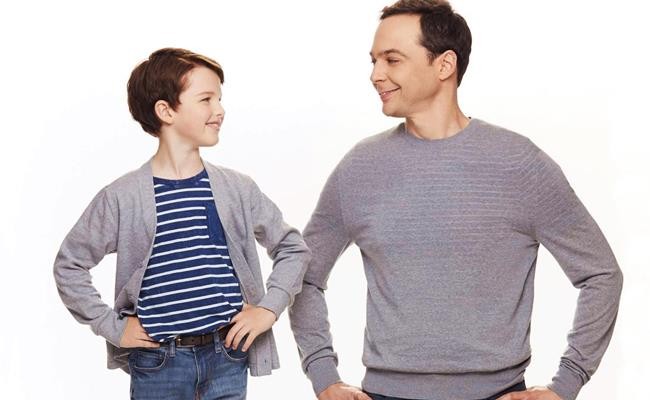 The Big Bang Theory’s Steve Molaro has attempted to explain why Sheldon Cooper isn’t as “annoying” in the show’s prequel series. Since Young Sheldon debuted in 2017, fans of the original show have been quick to point that the smaller version of the nerdy scientist is much more agreeable that the one they learned to … Read more