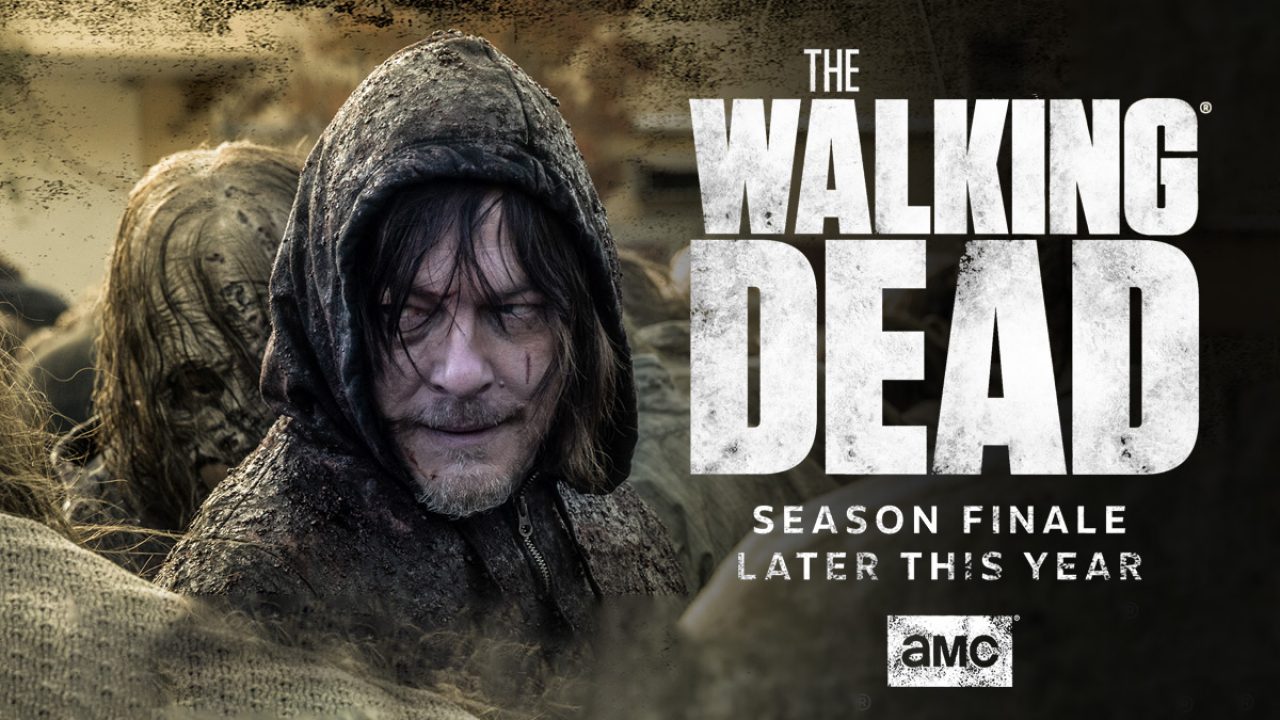 The end is nigh for one of the biggest TV franchises in history. Writer and producer Kevin Deioldt took to Twitter to reveal that production is now underway on the final season of The Walking Dead, over a decade after the graphic novel adaptation first aired on AMC. The Walking Dead Season 11 will wrap … Read more