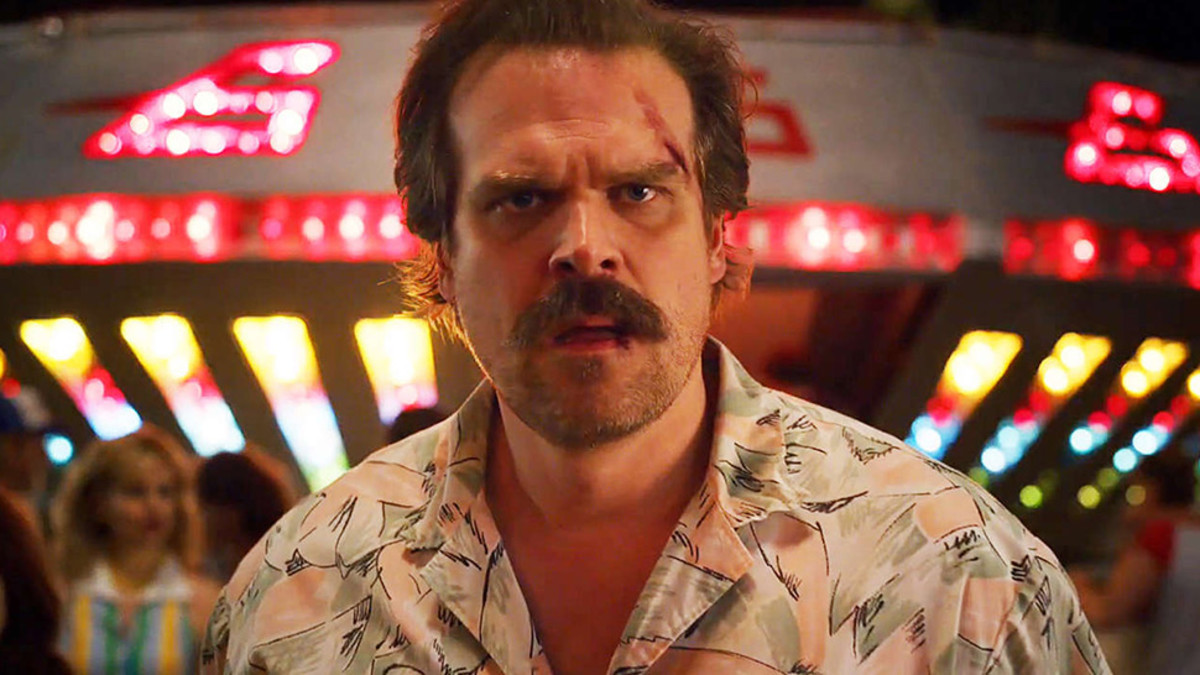 The Stranger Things producers shared the titles for two more season 4 episodes and its going to be insane in the show. After previously revealing that the first episode of season 4 will be titled ‘Chapter One: The Hellfire Club’, we now know the names of two more. On Twitter, the writers announced that episode … Read more