‘The 100’ Season 7 – Everything we need to know including Spoilers 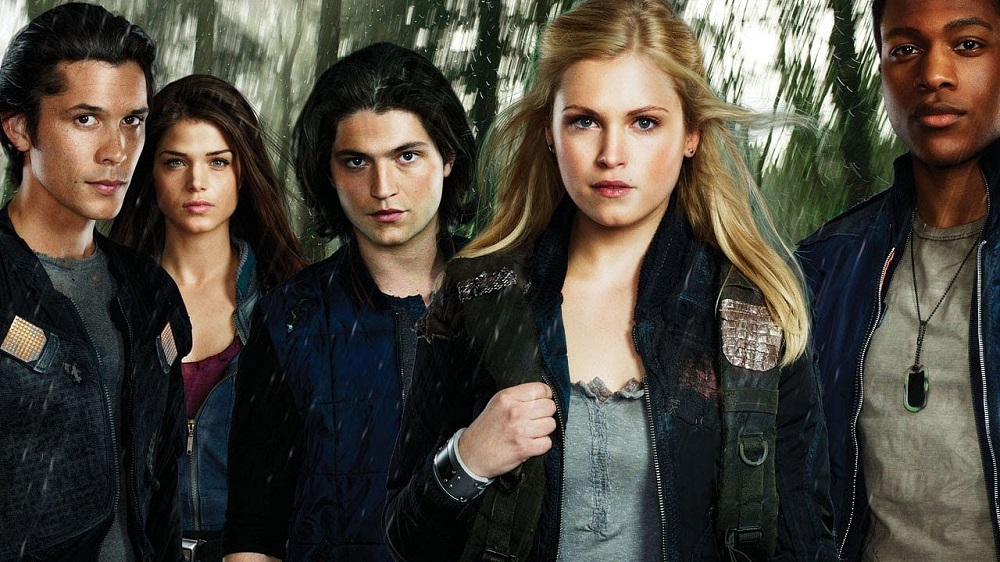 We’re eagerly counting down the days until The 100 Season 7 premieres, even if it means knowing we’ll have to say goodbye to this show. After a truly bananas sixth season chock-full of literal body-snatchers, evil A.I. commanders, and potentially even a bit of time travel, it’s anyone’s guess how The 100 will wrap everything up in its final season.

Season 6 ended on a huge cliffhanger, even by The 100’s standards, with an adult version of Hope (Shelby Flannery) showing up to stab (and potentially kill) Octavia (Marie Avgeropoulos). Can you dissolve into green mist and still survive? To make things worse, we’re completely in the dark about Sheidheda’s whereabouts or how exactly our heroes will make peace with the Sanctum society.

Whatever the explanation for all these twists will be, we’ll have to wait until Season 7 premieres to get some answers. We’ve still got a bit of a wait before Season 7 hits our screens, but in the meantime, TV Guide has been on the lookout for spoilers and behind-the-scenes info about the show’s final run of episodes.

Here’s everything we know so far about The 100’s final season.

It will premiere in May. The CW has officially announced that the seventh and final season of The 100 will debut on Wednesday, May 20 at 8/7c. There’s no trailer out yet, but keep your eyes peeled in the weeks to come.

Season 7 will be the final season. Showrunner Jason Rothenberg announced the series would end after Season 7 on Twitter, and he later told TV Guide he had a specific ending in mind for the series. “I hope [fans will] be satisfied,” Rothenberg said. “I am satisfied. I think it’s a pretty powerful, emotional ending.”

There will be 16 episodes. For the last few seasons, The CW has pretty consistently ordered 13-episode seasons for The 100, but the final season will consist of 16 episodes. That will put the total number of episodes for the series at — get this — 100. 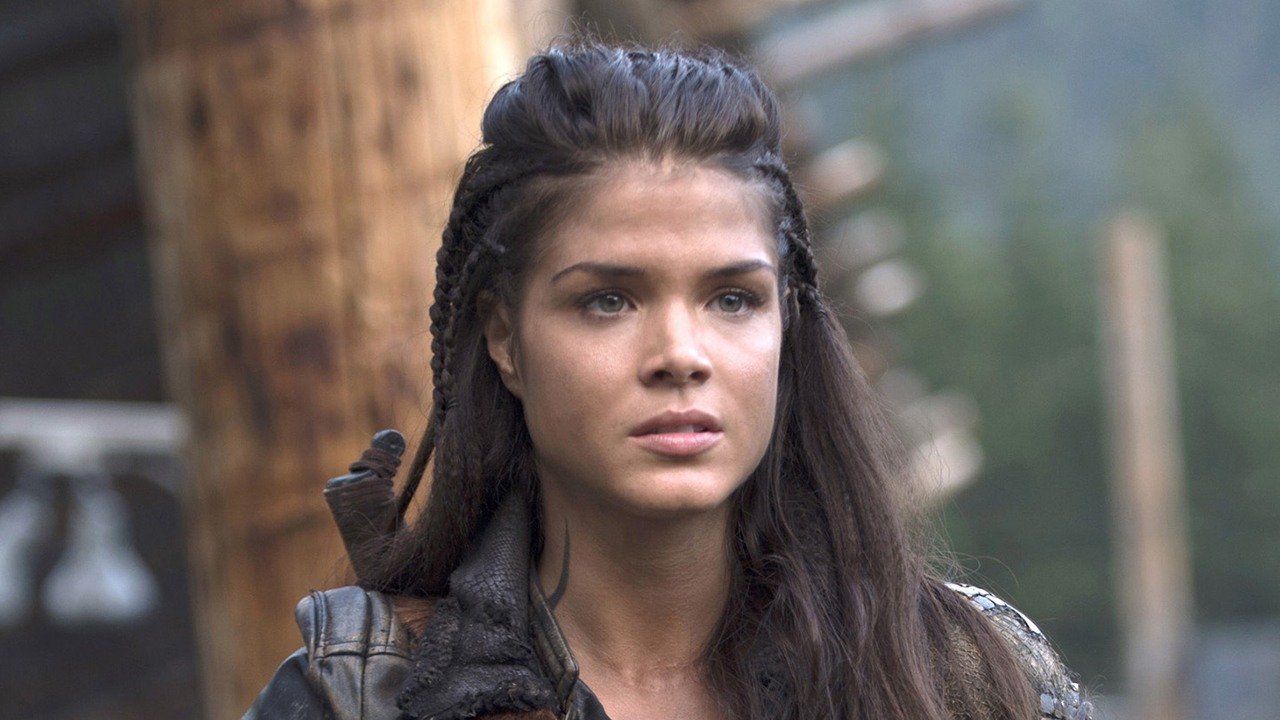 Production has wrapped. Filming for the final season wrapped on Saturday, March 14. Many members of the cast and crew shared emotional goodbye messages as production on the show came to an end. Jason Rothenberg’s final tweet about leaving set for the last time was particularly gut-wrenching. “Just left set with the great @MisElizaJane and I have to say… she’s a treasure,” Rothenberg wrote. “Leaving the place we built together for the last time was a special but bittersweet moment. #The100.”

We have not seen the last of Octavia. Though her fate seems ominous, anything is possible on The 100, and you can’t assume anyone is dead (or if they are, that they’ll stay that way). Jason Rothenberg told Entertainment Weekly, “Whether she’s alive or dead, Marie’s amazing and you can safely say we have not seen the last of her. But whether or not she’s dead and we tell her story in flashback or whether or not we see her again in the present, that’s something we have to wait and see.”

We will pick up directly after the Season 6 finale. Don’t worry, you won’t be left reeling from that finale only to be faced with a major time jump when The 100 returns. Rothenberg told TV Guide that we’ll pick up with Season 7 directly after the finale of Season 6, with Bellamy (Bob Morley) frantic to figure out what in the world has happened to his sister.

There will not be any time travel. Despite Hope coming out of the Anomaly as an adult when three days earlier she’d still been a fetus in Diyoza’s (Ivana Milicevic) belly, Rothenberg assured us that he doesn’t plan to use time travel to explain how that’s possible. He did, however, tell us that time was “acting funny,” and we can probably expect some answers about why in the Season 7 premiere.

Hope probably won’t be a villain. Killing off a beloved character is a good way to designate yourself as the new villain of the series, but we probably shouldn’t judge Hope too quickly. Despite not wanting to say much about this new mystery character, Jason Rothenberg did tell TV Guide that he thinks we’re going to end up liking her and her quick wit. That’s probably a good thing considering TVLine reports that Flannery will be a series regular in The 100 Season 7. 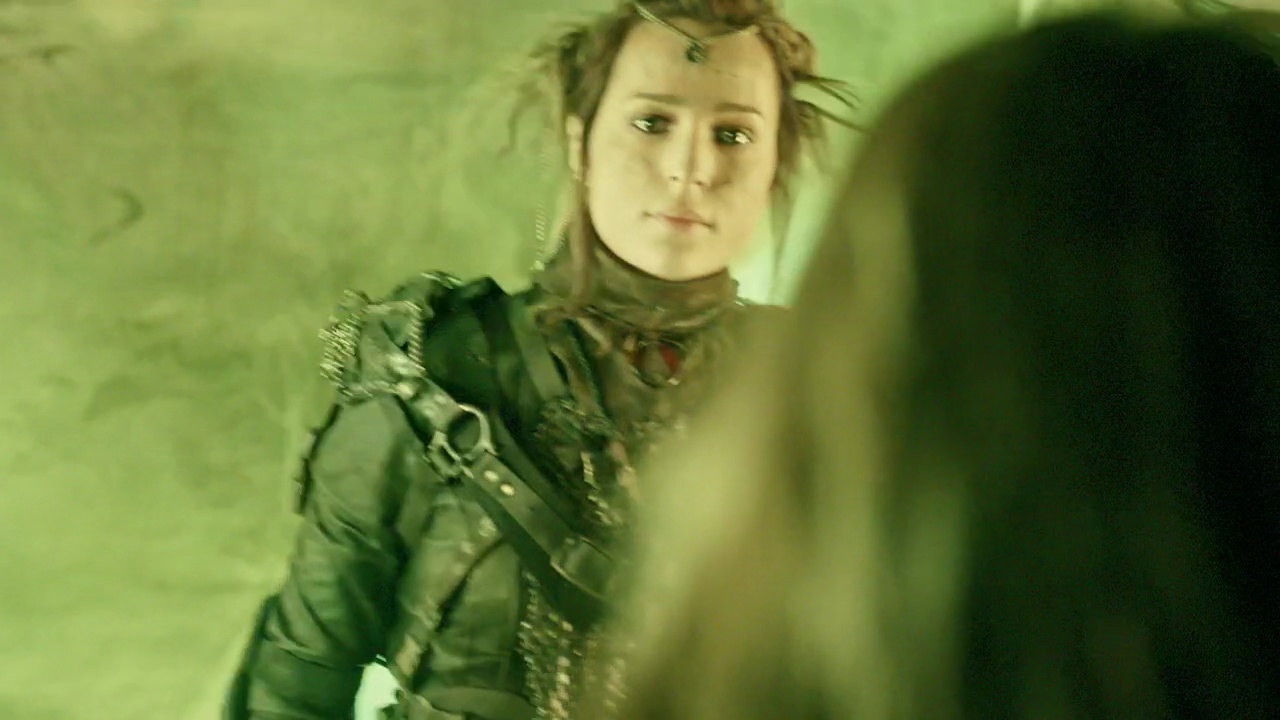 Sheidheda is still a threat. Though the Flame was destroyed, Raven (Lindsey Morgan) wasn’t able to destroy Sheidheda like she thought. He somehow managed to upload himself somewhere, and he’ll still be lurking around when the show returns for Season 7. “I think it’s a safe bet that we’ll see him again,” Rothenberg told TV Guide. “Interestingly, we always kind of set up throughout a season what the next season’s story is going to be. We did that in two ways this season. The Anomaly being one and Sheidheda being the other.”

We’ll be meeting new convicts. The convicts from Eligius IV will factor much more into Season 7, with two new convicts joining the gang when the show returns. Deadline reports that the first new prisoner will be a character named Nikki, played by Alaina Huffman. Nikki’s character description says she is “a bank robber and spree-killer who is both unpredictable and fierce. She will take on an unexpected leadership role, advocating for her people in the complicated new world of Sanctum.”

On the other end of the spectrum, a new character named Hatch (Chad Rook) sounds much less dangerous. TVLine reports that Hatch will be “a charming Eligius convict who is determined to forge a better life for those he loves.” Now it’s just a mystery who exactly he’ll end up loving.

A backdoor pilot will introduce a potential prequel. One episode of the final season of The 100 will serve as a backdoor pilot for a potential prequel series. The possible spin-off will be set 97 years before the events of The 100, beginning as the world ends in a nuclear apocalypse. It will follow a band of survivors who struggle to acclimate to their new world and build a society out of the ashes of the one that came before. TVLine reports that the episode will be titled, “Anaconda.”

The 100 will return at midseason on The CW.