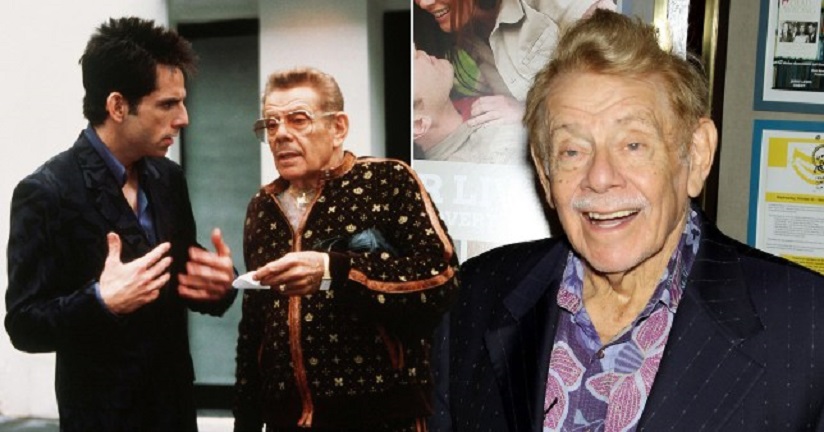 Jerry Stiller, the American comedian and actor, had died at the age of 92.

His son, the actor Ben Stiller, confirmed the news, tweeting that his father died of natural causes.

I’m sad to say that my father, Jerry Stiller, passed away from natural causes. He was a great dad and grandfather, and the most dedicated husband to Anne for about 62 years. He will be greatly missed. Love you Dad. pic.twitter.com/KyoNsJIBz5

Jerry Stiller had a long and successful career as a comedian, including in the comedy duo Stiller and Meara with his wife Anne Meara, as well as acting on the small and big screens. He played George Costanzas’ father Frank on Seinfeld and also starred alongside his son Ben in films including Zoolander.

Stiller was born in Brooklyn, the eldest of four children. He served in the U.S. army during the Second World War. Once he returned from combat, he began acting in the theater, before meeting his future wife and embarking on a career in comedy.

He later found success on the small screen in the sitcoms Seinfeld and The King Of Queens, with his film roles also including Hairspray and The Heartbreak Kid.

He is survived by his son Ben and daughter Amy Stiller, and has two grandchildren via Ben.