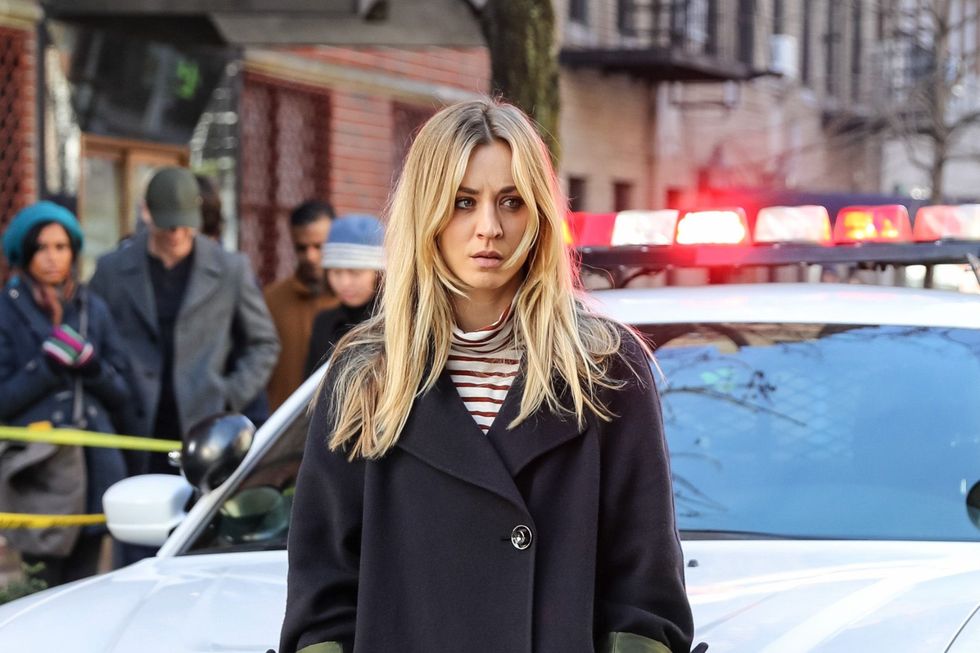 The movie is available to watch on Amazon Prime right away and stars The Suicide Squad’s Pete Davidson alongside The Flight Attendant’s Cuoco.

Meet Cute follows Sheila (Cuoco) and Gary (Davidson) on their love-at-first-sight first date. But soon, it’s clear it’s not first-sight at all. Sheila uses a time machine to go back in time and fall in love with Gary over and over again in order to mold him into her ideal partner.

The movie, which is directed by Alex Lehman, was originally released on Peacock in the US back in September but has only just become available to watch for UK viewers. It hasn’t exactly been lauded by critics, however. It currently sits on a middling 57% on Rotten Tomatoes.

The Guardian gave props to Cuoco and Davidson for trying to insert some chemistry into the movie, but lamented the tried and tested Groundhog Day spin.

“This umpteenth spin on the Groundhog Day time loop is more irksome than endearing,” they said. “[More] cutesy than actually cute, a downward spiral of uncomfortably performed neuroticism that devolves into a borderline indefensible ending.”

Recently, Davidson made his long-awaited debut on The Kardashians having dated Kim Kardashian. The two have since split up but Davidson’s appearance on the show has long been expected.

Meet Cute isn’t the only exciting thing about movies on Amazon, however. Black Friday has seen a number of deals on movies, including 25% off Top Gun: Maverick, so you can watch all the action from home.