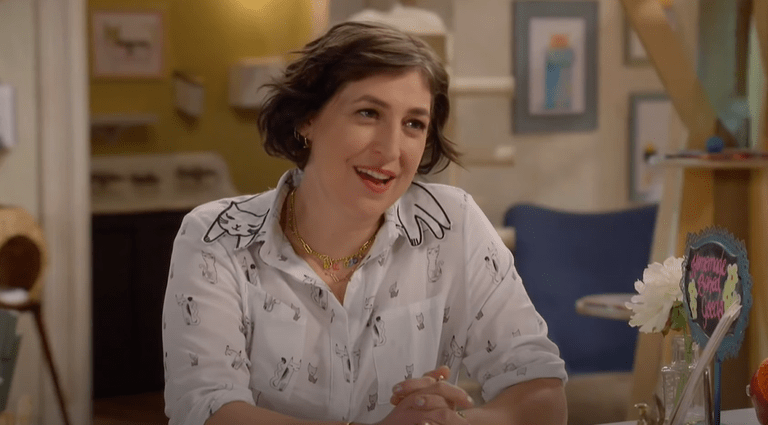 Call Me Kat, the new comedy from The Big Bang Theory star Mayim Bialik, seems to be off to a good start in the US.

According to a new ratings report, the show’s premiere – which aired on Fox last night (January 3) – earned itself 5.4 million viewers, topping all of Sunday’s non-NFL broadcasts and trailing only CBS documentary 60 Minutes.

Inspired by British sitcom Miranda, which starred Sarah Hadland, Bridget Jones actress Sally Phillips, Lucifer’s Tom Ellis and Miranda Hart, Call Me Kat centres on a 39-year-old woman who struggles to prove to her mother – and society, in general – that she’s happy being single.

After quitting her job as a lecturer at the University of Louisville, Kat spends the money her parents had set aside for her wedding to open a cat café. Will her owning her own business convince them she doesn’t need a man to lead a fulfilling life?

While it kicked off on a weekend, the series is set to resume its typical slot on Thursday, January 7.