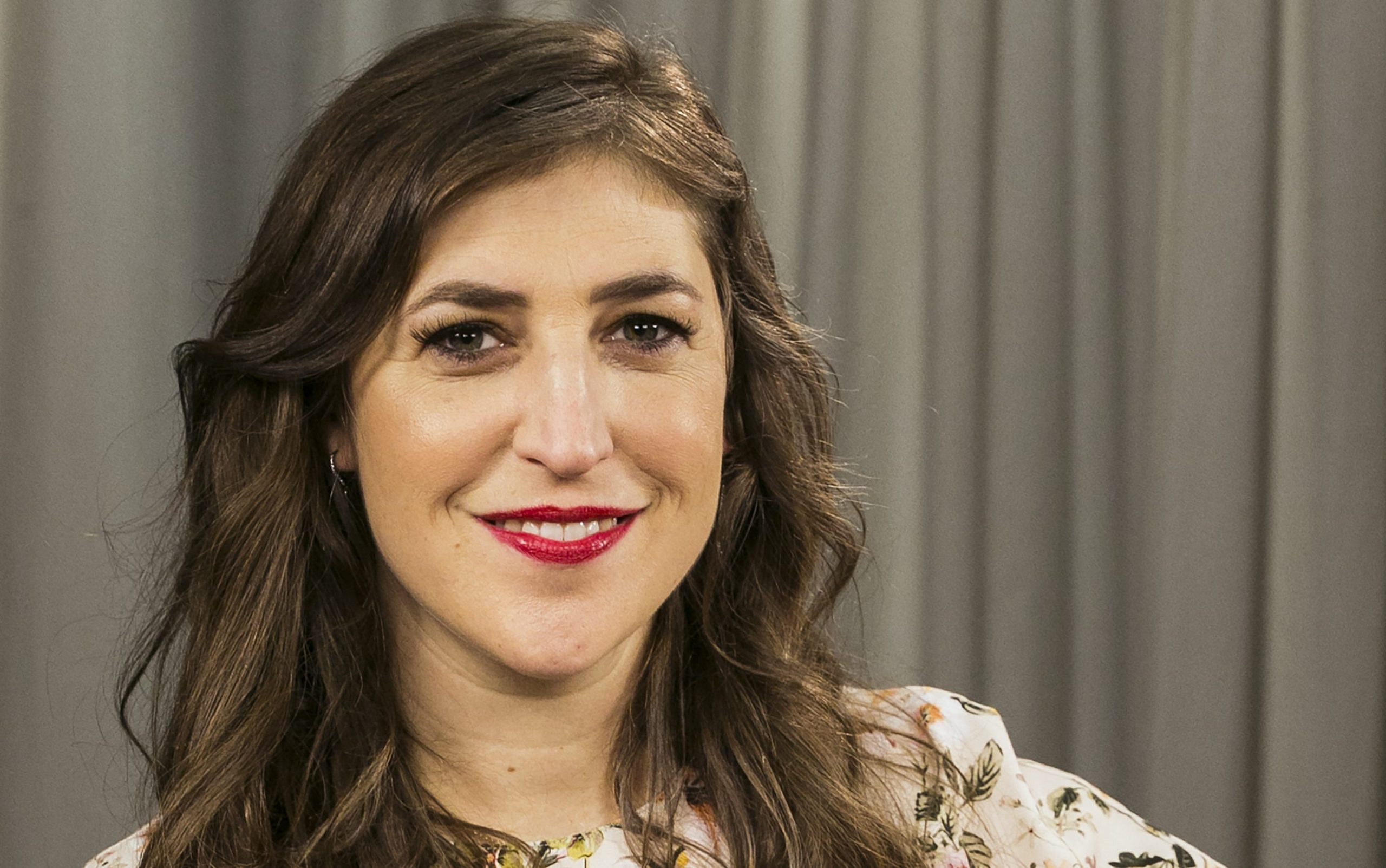 The Big Bang Theory star Mayim Bialik has admitted she’s always felt a bit different to everyone else.

The actress, who also happens to be a doctor of neuroscience, began acting from a young age and her breakout role as the title character in Blossom catapulted her into the spotlight, but she has revealed that feeling different is not all down to fame.

“I don’t know if I felt normal growing up,” the actress explained to Yahoo Entertainment. “But I don’t think that had to do with the fact that I was a child actor — I think that I came from a really unusual family. So nothing felt normal for me. I always felt different.”

She may well have felt different before becoming a household name, but she couldn’t deny that being famous was a bit “abnormal” and contributed to her feeling like an outsider.

“Being on television definitely…made me feel like more of an outsider,” she admitted, “Being in the public eye is definitely abnormal.

“But there was a lot about my life that was still normal: I was still treated like a normal kid who had to go to school, and do my chores and be picked on by my brother.”

Recently, the actress has announced that her new series Call Me Kat has been renewed by Fox for a second season.

Bialik shared the news on her Instagram page, alongside the caption: “Pretty darn good way to start off the week!!”

My name is Damyan Ivanov and i was born in 1998 in Varna, Bulgaria. Graduated high school in 2016 and since then i'm working on wordpress news websites.
Call Me Kat, Mayim Bialik, News, TBBT, The Big Bang Theory