Mayim Bialik has teased some fresh details about her upcoming show Call Me Kat, based on the BBC sitcom Miranda.

Known for her popular role in The Big Bang Theory, where she played Amy Farrah Fowler, the new comedy series will see her reunited with Sheldon Cooper himself, Jim Parsons, who serves as a producer.

Chatting to Metro about how it’s all coming together, the actress revealed that the coronavirus lockdown hasn’t affected their plans too much. 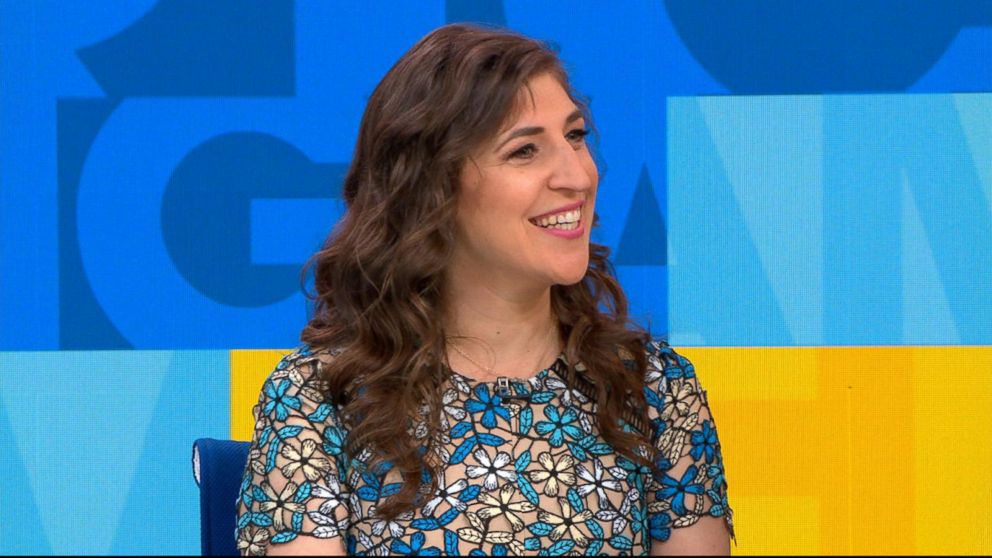 “Fortunately, we’re in the phase where scripts were being written,” she said.

“It’s on-hold but moving back to starting work on production. We’re eager to start production and the scripts are really, really lovely.

“Obviously, it’s based on Miranda. We’ve definitely Americanised it. We’re not as funny as you are over there but we’re doing our best though.” 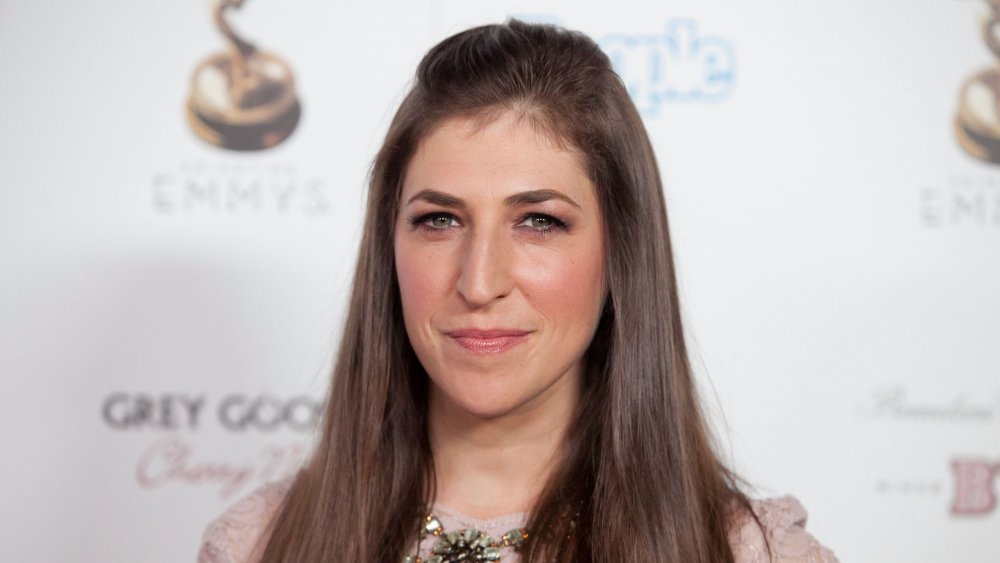 Bialik went on to confirm that she’s working on “a lot of other projects” that are in the development stage, while adding: “[It’s] also a great time to have all this downtime as it’s a lot of meetings which can be done through Zoom and things like that.”