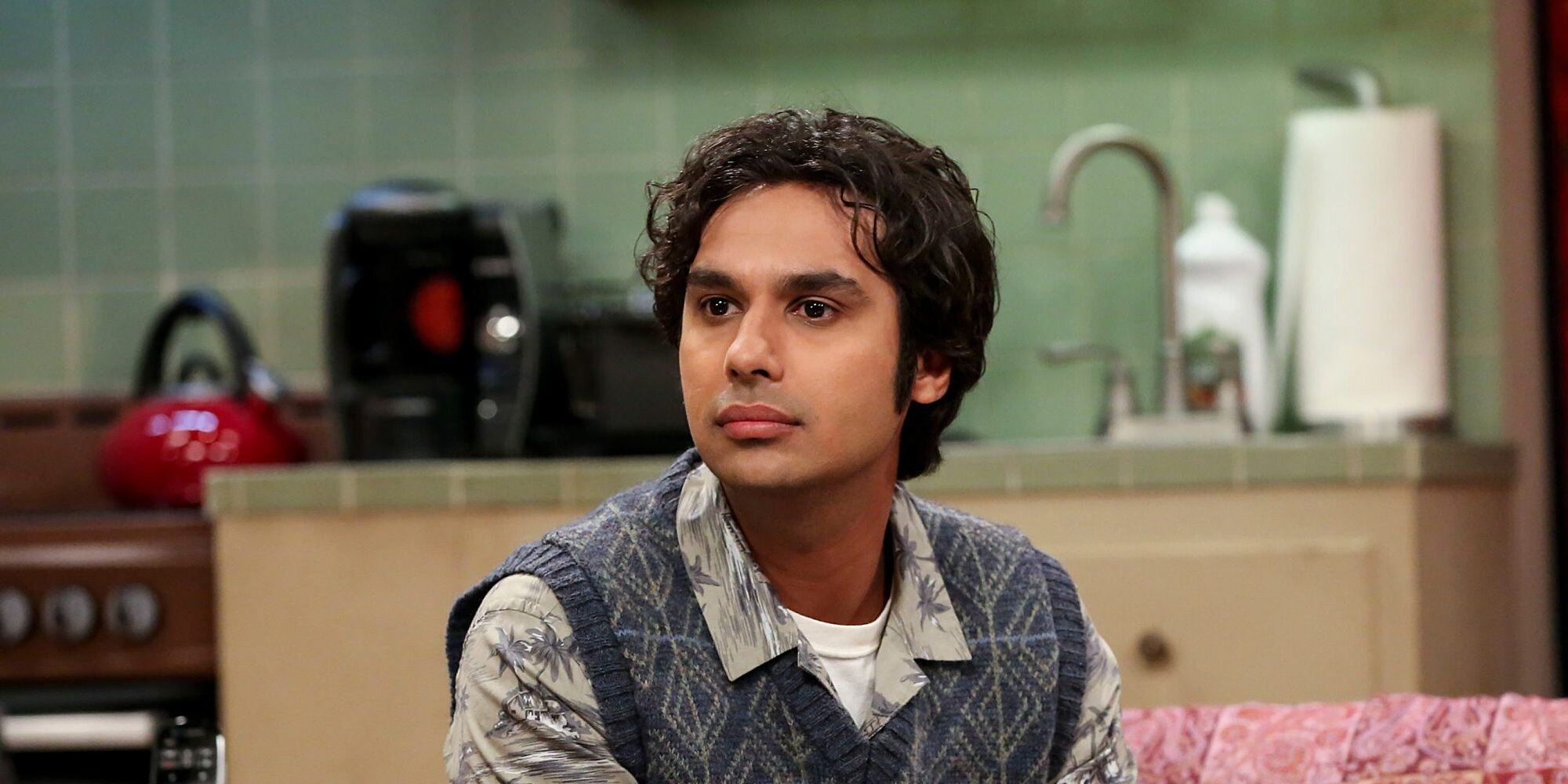 The Big Bang Theory star Kunal Nayyar is finally back on TV this month in the new streaming series Suspicion. The drama premiered on Apple TV+ on Friday, Feb. 4 and fans were glad to see Nayyar back on screen. His new character is a far cry from Raj, however.

Suspicion tells the story of a high-stakes kidnapping investigation with mysterious motives, and the international team tasked with solving the case. Nayyar shares the screen with Uma Thurman, Noah Emmerich, Georgina Campbell, Elyes Gabel, Elizabeth Henstridge, Tom Rhys-Harries and Angel Coulby. The actor has been hyping up the release on social media and drawing in fans from his time on the ubiquitous sitcom The Big Bang Theory, many of whom are excited to see the actor try something so far outside his wheelhouse.

“Here. We. Go,” Nayyar wrote on Instagram recently alongside the poster for Suspicion and two stills from the show featuring himself. He racked up several thousand likes on the post, and excited comments from friends and followers as well. One person wrote: “Dying to watch,” while another added: “So excited to see you in another role. Can’t wait. Congrats.”

Suspicion is based on an Israeli TV series called False Flag, which won has won several awards and made an international splash in the TV industry. That show is ongoing and will debut its third season in March. That series was created by Maria Feldman and Amit Cohen, though only Feldman is listed in the credits of Suspicion, as an executive producer.

Nayyar has not been resting on his laurels since finishing his run as Raj Koothrappali on The Big Bang Theory. He has held a starring role in the Trolls franchise as Guy Diamond, ingratiating himself to a whole new generation of fans in movies, specials and TV shows over the last few years. At the same time, he has starred in movies like Sweetness in the Belly and Think Like a Dog, with two more movies in post-production.

In the world of TV, Nayyar has been more reserved. Suspicion is his first continuous live-action role since The Big Bang Theory, and fans are excited to see his comeback. Suspicion premieres on Friday, Feb. 4, 2022 on Apple TV+, and new episodes are now dropping every Friday.