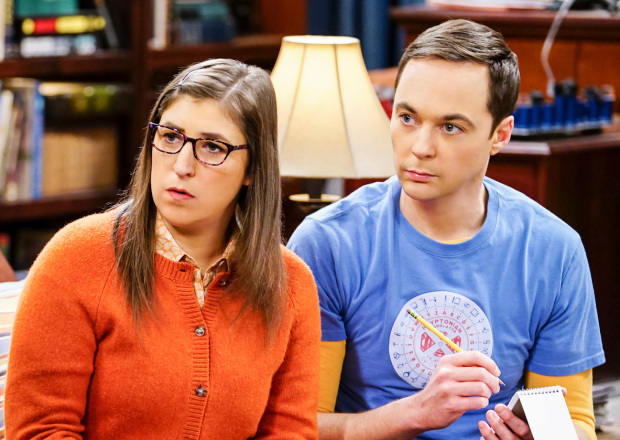 The Big Bang Theory’s Mayim Bialik has revealed a reunion is off the table due to ‘legal stuff’.

The hit CBS sitcom only came to an end in May last year after 12 seasons, but fans are already crying out for the cast to reunite. However Mayim, who played Amy Farrah Fowler, has warned them not to expect any kind of reunion any time soon.

She told Metro.co.uk: “This aspect of the industry is that everyone does have other jobs and all sorts of other things going on.”

Mayim has reunited with her on-screen husband Jim Parsons – who played Sheldon Cooper – for a new show, but she doesn’t expect to see them both back with the Big Bang cast in the near future.

She continued:”Right now, Jim Parsons and I are producing a show Call Me Kat, so that’s technically where my life is.

“Again, there’s a lot of legal stuff which is very boring about why shows do have reunions and don’t, but I think it’s probably too soon.”

Her comments come a couple of weeks after she reached out to her former co-star Kaley Cuoco after she made an emotional post on the first anniversary of the series coming to an end.

Kaley – who played Penny – posted a picture of the cast on set and wrote: “

“A year ago today we aired our BBT series finale .. people ask me every day, was it hard to move on? Was I sad? Happy?

“How could I do anything else after? How would it compare? Do I miss it?

“The truth is, the show changed my life in 100 different ways and no matter where my career takes me, I will always owe it to this show and the brains behind it.”

Kaley ended her post with a quote which read: “‘Never forget where you came from, and never take your eyes off where you’re heading'”.