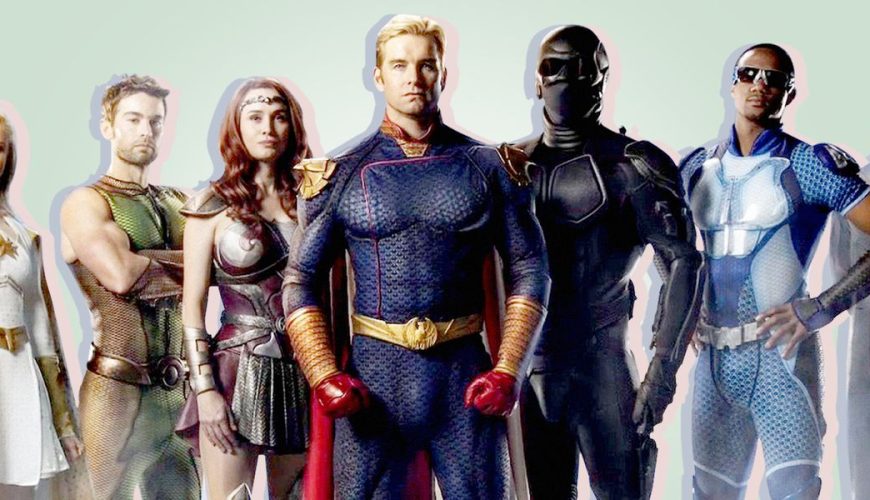 The Boys has released an image from the season three premiere, hinting at a long-anticipated, and not at all friendly, meeting between Butcher and Homelander.

The scene from the series – based on Garth Ennis and Darick Robertson’s graphic novel of the same name – will see Butcher (Karl Urban) and self-absorbed, sadistic superhero Homelander (Antony Starr) smiling at one another from across a table.

As Butcher prepares to sip from what looks like a tea mug in front of him, is Homelander aware that the vigilante (sort of) is a Supe now? 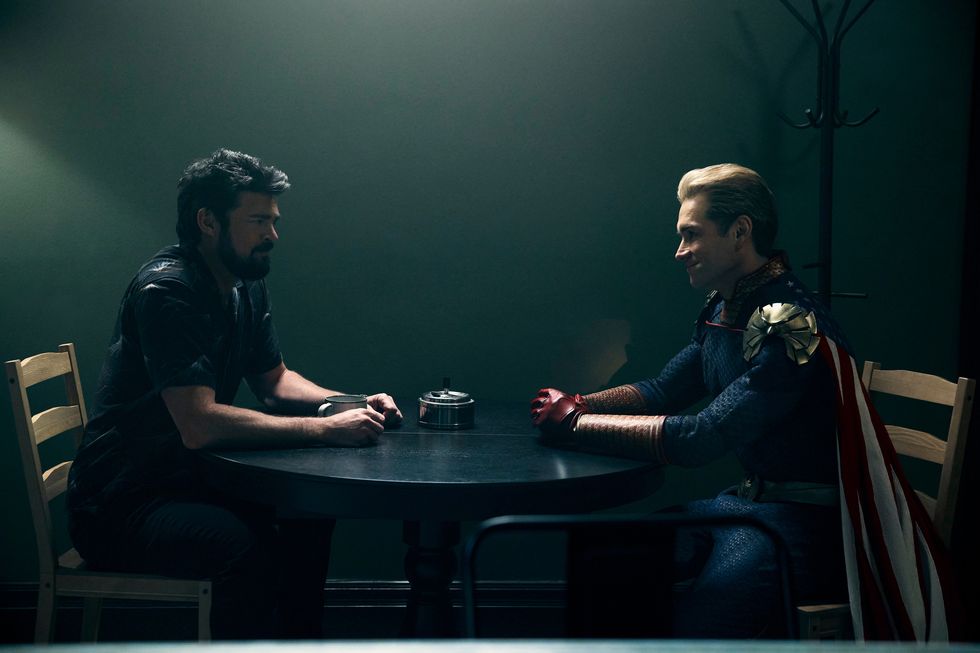 Fans of the show will know that Urban’s character, who has gained temporary superpowers thanks to some form of Compound-V, has been waiting to exact his revenge against Homelander from quite some time now.

In season one, viewers found out that Homelander had raped Butcher’s wife Becca (Shantel VanSanten) years prior, causing her to disappear while pregnant.

At the end of season two, Becca and her son Ryan (Cameron Crovetti) were revealed to be very much alive, though those hoping for a happy ending had to quickly re-adjust their expectations. In the season finale, the woman was caught in the crossfire of Ryan’s powers as he attempted to save her from Stormfront (Aya Cash). 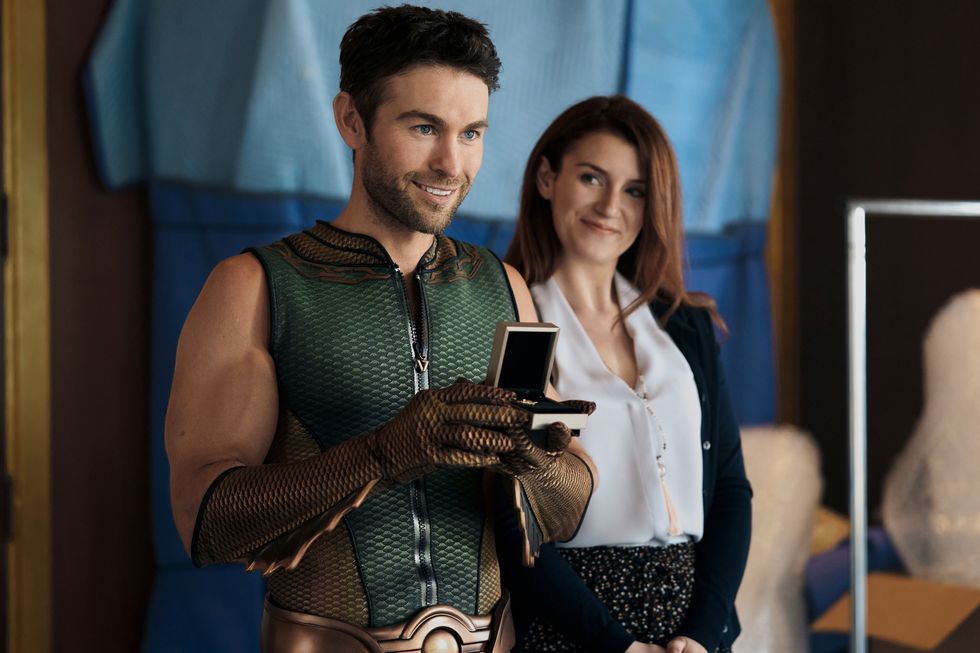 This third season will see the introduction of Supernatural star Jensen Ackles in the role of original Supe Soldier Boy.

Season three’s synopsis reads: “It’s been a year of calm. Homelander’s subdued. Butcher works for the government, supervised by Hughie of all people. But both men itch to turn this peace and quiet into blood and bone.

“So when The Boys learn of a mysterious anti-Supe weapon, it sends them crashing into The Seven, starting a war, and chasing the legend of the first Superhero: Soldier Boy.”

The Boys seasons 1 and 2 are available to watch in full on Amazon Prime Video. Season 3 will premiere on June 3.