The Boys Season 4: Who Jeffrey Dean Morgan Could Be Playing 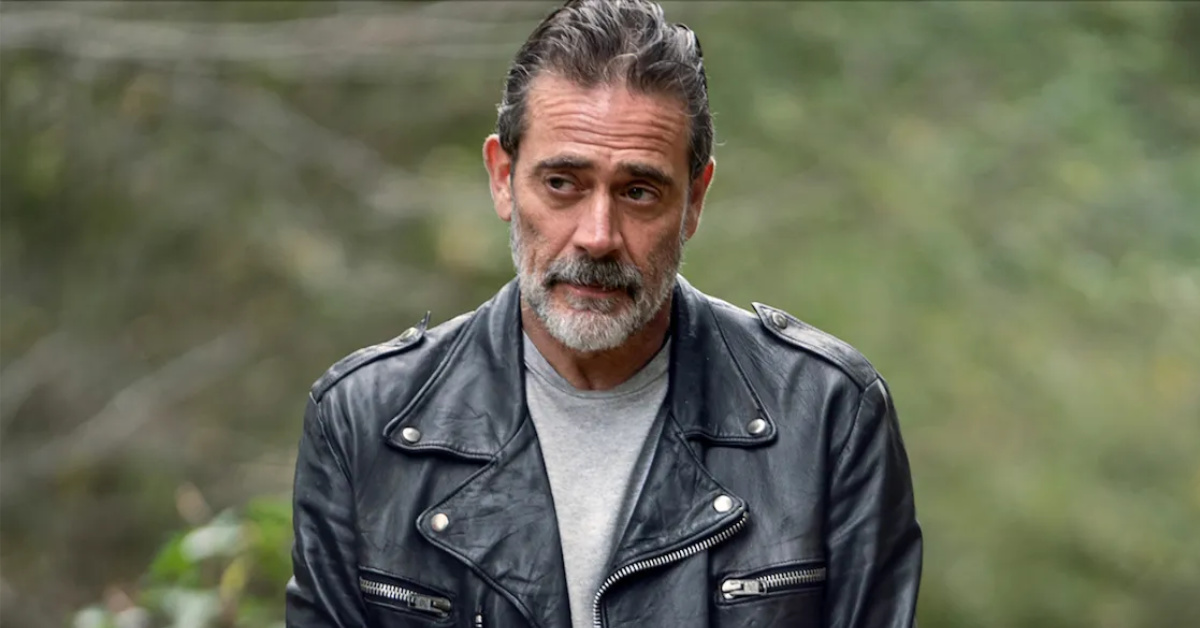 Speculating on casting is an imprecise practice, akin to calling shots in the dark without much hint of what’s actually coming next. But Prime Video’s The Boys has several characteristics that make such theorizing not only possible but deeply rewarding.

Showrunner Eric Kripke has a tendency to cast stars he’s worked with in the past on Supernatural. For Season 3, that meant putting Jensen Ackles into the boots of Soldier Boy, a central character for the drama of the entire season. And for Season 4 it means bringing in Jeffrey Dean Morgan, who previously played John Winchester on Supernatural while also being well-known for his portrayal of Negan on The Walking Dead.

Because of Kripke’s past relationship to these stars, it’s possible to see the dynamics and roles he’s used to placing them in. That alone wouldn’t be enough evidence of anything, but The Boys is an adaptation of Garth Ennis and Darick Robertson’s comic of the same name. Most of the characters have been around for years, and the list of potential candidates only grows smaller and smaller as the show progresses. By Season 4, there are only a few characters of a large enough stature for Morgan to play. Let’s walk through them, and figure out where The Boys might take its newest cast member.

John Godolkin Would Refresh Morgan’s Leadership Skills
When asked in the past what he’d most like to see adapted from the original comic, The Boys star Jack Quaid pointed to the G-Men arc, which spanned several issues of the comic. It featured The Boys universe’s equivalent of the X-Men, rife with superpowered exploitation and abuse. Its version of Professor Charles Xavier is John Godolkin, a child abuser who managed to obtain the formula for Compound V in decades past, using it on kidnapped children to create his own private army, fiercely loyal to him in spite of the horrors he put them through. While unlikely to be the center of Season 4, bringing in Godolkin and the G-Men could serve to flesh out even more of The Boys’ superheroic roster.

Morgan Could Don the Armor of Tek Knight
Tek Knight has the distinct advantage of having already been mentioned in the show proper, though only ever as a miscellaneous name thrown around. He also occupies a very distinct niche from other heroes, who are mostly defined by their use of Compound V. Tek Knight is entirely without powers, instead relying on a high-powered suit of technologically advanced armor. He’s a bizarre cross between Iron Man and Batman, a billionaire who uses his vast fortune to fight crime. It’s a role the show could do interesting things with, especially since it would be well-served by the gravitas Morgan brings to the screen.

Morgan Can Channel His Negan Days For Malchemical
Malchemical was a minor supe in the comics with the ability to alter the form, material and density of his body, often to devastating effect. While he’s unlikely to have the same bit part he did in the comics, where he only appeared for a few issues, he has one key trait that makes him a perfect fit for Morgan. On The Walking Dead, the actor played Negan, a cocky, manipulative villain known for his brutality. Malchemical is equally sadistic, standing out even among his fellow supes as a paragon of evil. Taking that character, giving him a bigger part and then an actor who can play him without going too over the top is an excellent combination.

Morgan Might Take on Someone Entirely New
While The Boys is an adaptation of an already-existing work, it’s not limited to characters pulled from the pages of the comic. Several of the show’s characters, from Kimiko’s brother Kenji to Homelander’s son Ryan, are entirely original inventions. But just as with those characters, it’s possible Morgan could take on the role of an existing character’s relative — Starlight’s father.

While Starlight’s mother is an important part of her arc throughout the first three seasons, her father is only ever mentioned in passing. Bringing in Morgan to take on the role of the caring but absent father — much like his role on Supernatural — would be clever casting playing into a space Kripke already knows Morgan can handle.