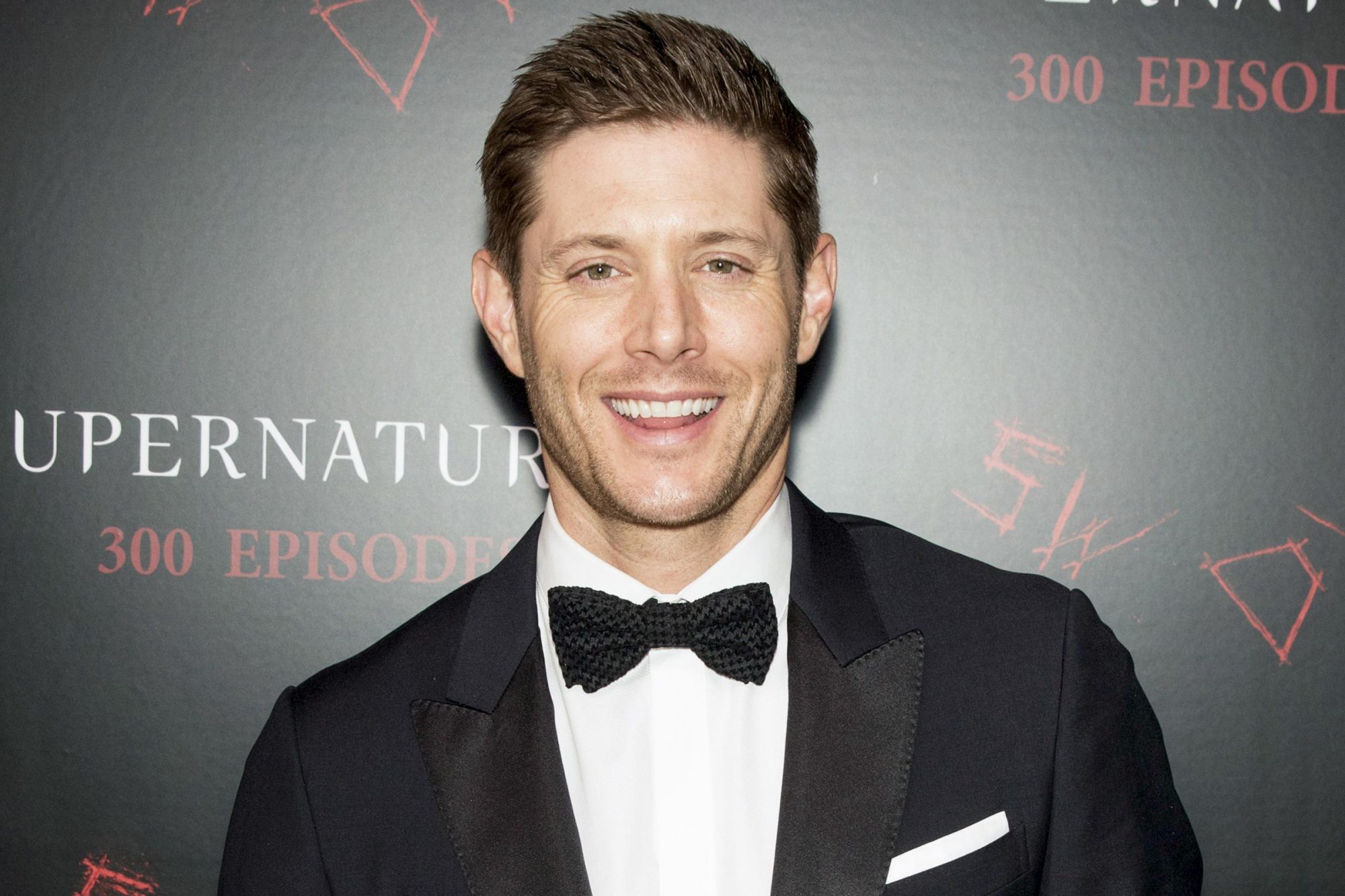 New photos from the set of The Boys season three shows Jensen Ackles suited up as Soldier Boy.

With work on The Boys season three officially underway, new photos from the set of the Amazon series have finally revealed a glimpse of what Jensen Ackles’ costume will look like on the small screen. As fans might already know, the Supernatural star is playing Soldier Boy, one of the very first superheroes developed by Vought International back in World War II. Most recently, Karl Urban also posted a photo from the set of the show, offering the first look at Billy Butcher in the third season.

Since the second season of The Boys showed off statues of Soldier Boy’s original costume, wearing a variation of a military uniform, it’s safe to say that his new costume is a huge redesign. It matches the look of the rest of The Seven, while also clearly parodying the Captain America costume from the Marvel Cinematic Universe. It’ll also be interesting to see whether the series will reveal Soldier Boy has actually been a mantle taken up by numerous men over the years, or whether he’s a hero with a slow ageing rate like Stormfront. You can see Jensen Ackles’ Soldier Boy costume below.

Huge thanks to @Jgazze! pic.twitter.com/JziHBveQJK

Here is the official synopsis for the second season of The Boys:

The even more intense, more insane season two finds The Boys on the run from the law, hunted by the Supes, and desperately trying to regroup and fight back against Vought. In hiding, Hughie (Jack Quaid), Mother’s Milk (Laz Alonso), Frenchie (Tomer Capon) and Kimiko (Karen Fukuhara) try to adjust to a new normal, with Butcher (Karl Urban) nowhere to be found. Meanwhile, Starlight (Erin Moriarty) must navigate her place in The Seven as Homelander (Antony Starr) sets his sights on taking complete control. His power is threatened with the addition of Stormfront (Aya Cash), a social media-savvy new Supe, who has an agenda of her own. On top of that, the Supervillain threat takes center stage and makes waves as Vought seeks to capitalize on the nation’s paranoia.

The Boys is available on Amazon Prime Video. Stay tuned for all the latest news on Jensen Ackles’ Soldier Boy and the upcoming spinoff at Amazon, and be sure to subscribe to Heroic Hollywood’s YouTube channel for more exclusive video content.

My name is Damyan Ivanov and i was born in 1998 in Varna, Bulgaria. Graduated high school in 2016 and since then i'm working on wordpress news websites.
costume, Jensen Ackles, soldier boy, Supernatural, The Boys