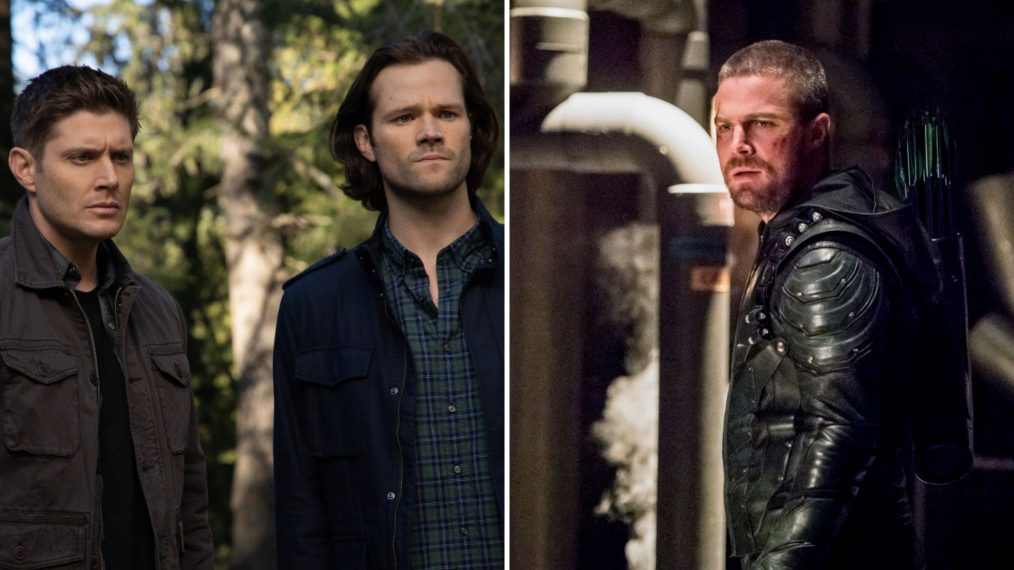 Next year is going to be the year that two of The CW’s biggest shows, Arrow and Supernatural, come to an end. Yup, we thought that the adventures of Sam and Dean Winchester would last forever and survive the nuclear apocalypse, but the show is actually wrapping up.

Now the network has confirmed when the last episode of each of these shows will air, so prepare your emotions accordingly.

As reported in TheWrap, Arrow will end after eight seasons on Tuesday, January 28 while Supernatural airs its series finale on Monday, May 18.

Of course, Supernatural doesn’t usually air on Mondays, but it will be switching from its current Thursday night schedule slot from March 18.

In other The CW scheduling news, Black Lightning‘s current season wraps up on March 9 while Legends of Tomorrow returns on January 21, proving that the Arrowverse can carry on strong without the show that spawned it.

Following the success of Chilling Adventures of Sabrina and the absolutely bonkers Riverdale, a new Archie Comics adaptation called Katy Keene is also on its way, and will premiere on The CW on Thursday, February 6, right before The Vampire Diaries spin-off Legacies.

And remember, December 8-10 will see the Arrowverse come together once again for the mother of all crossovers, ‘Crisis on Infinite Earths’, before it concludes at the beginning of next year on January 14, 2020.