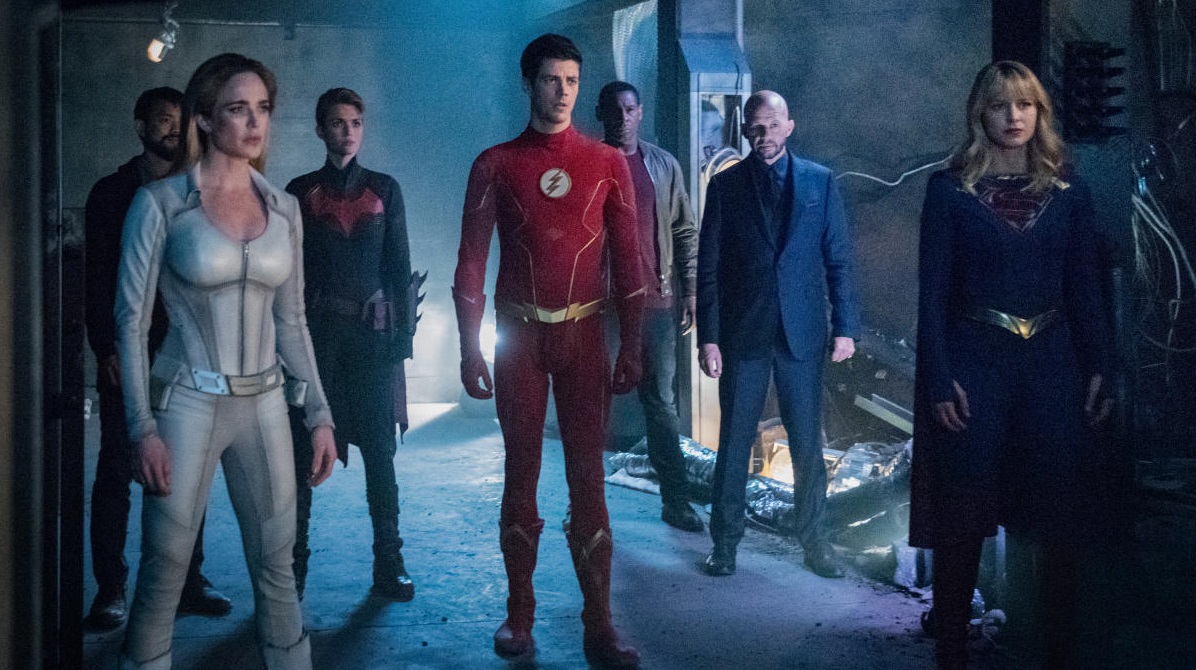 The Flash has announced the casting of Tony Curran as their newest villain for a five-part ‘Armageddon’ crossover event.

Taking their cue from the DC comics that The Flash is inspired by, villain Despero is a “powerful and intelligent alien possessing incredible powers” who arrives on Earth for “a deadly mission” that sees Barry (Grant Gustin) and his crime-fighting friends calling on fellow DC superheroes Black Lightning (Cress Williams) and Batwoman (Javicia Leslie) for help (via Entertainment Weekly).

BAFTA Award-winner Curran is currently filming the eighth season, with the ‘Armageddon’ five-episode arc kicking it off. 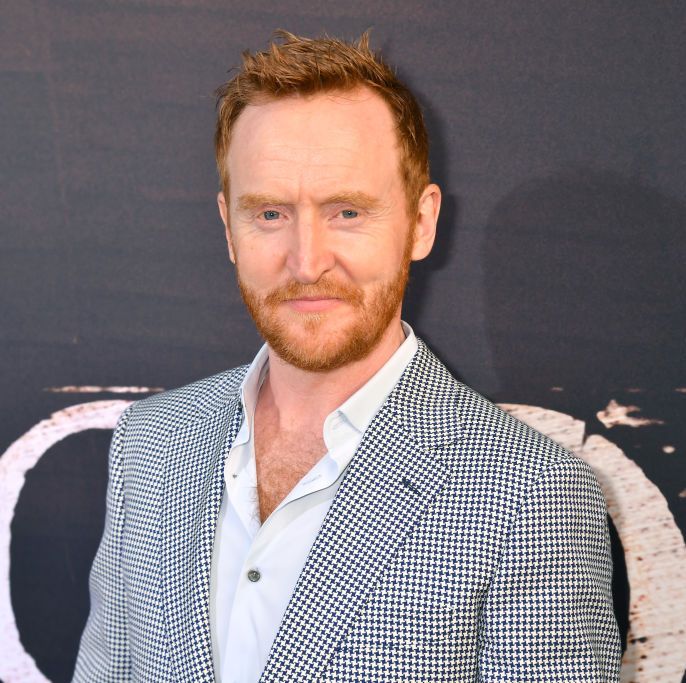 Curran has a number of film and TV credits to his name, including as Vincent Van Gogh in the season five episode of Doctor Who, ‘Vincent’. He has also appeared in classic British shows such as The Bill and Primeval, as well as appearing in Hawaii Five-0, Sons of Anarchy, Daredevil, Roots, and the 2018 film Outlaw King.

‘Armageddon’ will also see Brandon Routh as The Atom, Chyler Leigh as Sentinel, Kat McNamara as Mia Queen, and Osric Chau as Ryan Choi, returning from other DC Universe shows Supergirl, Arrow, and Legends of Tomorrow.

The Flash have also announced the return of Tom Cavanagh and Neal McDonough as the Reverse Flash and Damien Darhk, previous enemies of Team Flash. 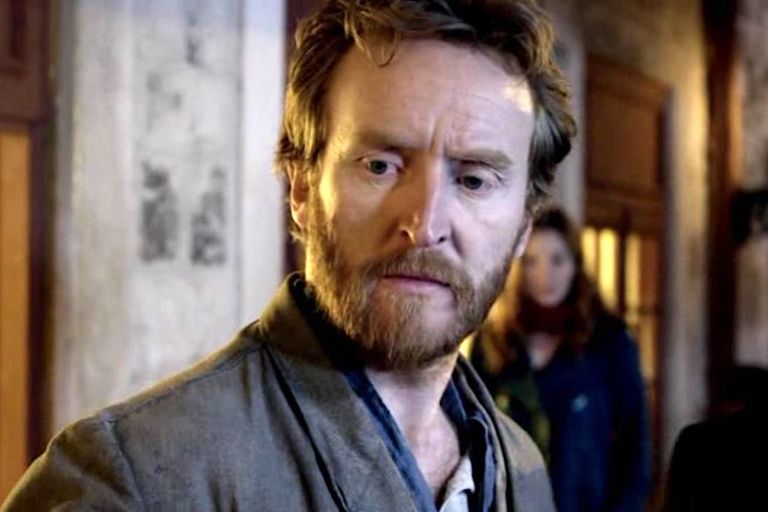 Curran’s character Despero is the stuff of comic book legend, becoming the Justice League’s recurring ‘big bad’ over several decades. The character was created by Gardner Fox and Mike Sekowsky in 1960, and used his powerful psychic abilities to conquer Earth and cause chaos for the Justice League if they tried to stop him.

Though there are sparse details about how The Flash will incorporate Despero into existing storylines, they have said that Despero’s mission on Earth “will decide the fate of humankind and put him on a collision course with Team Flash”.

The Flash season eight will premiere on November 16 on The CW.