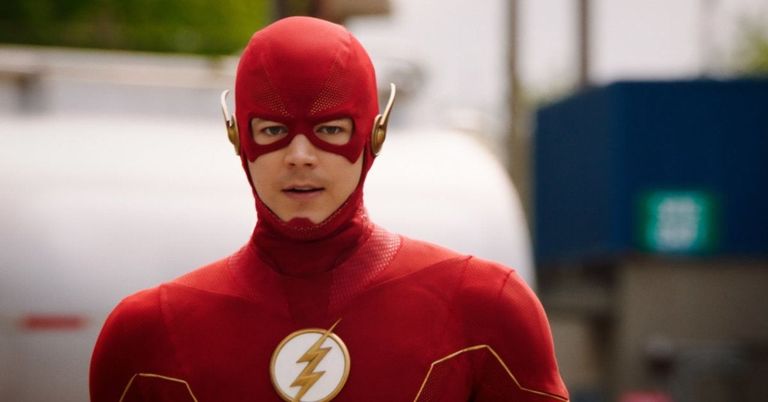 The Flash has unveiled a new look at its ambitious Armageddon crossover event, which is set to see Barry Allen team up with several other Arrowverse characters.

He’s not the only one they’re tasked with beating though, which is presumably why Barry needs the assistance, because Tom Cavanagh and Neal McDonough will be reprising their roles as Eobard Thawne/Reverse Flash and Damien Darhk – and no doubt causing havoc in Central City and beyond.

“I’m asking you to save the world,” Barry begs his pals in the recently released teaser. (Beyond, indeed). 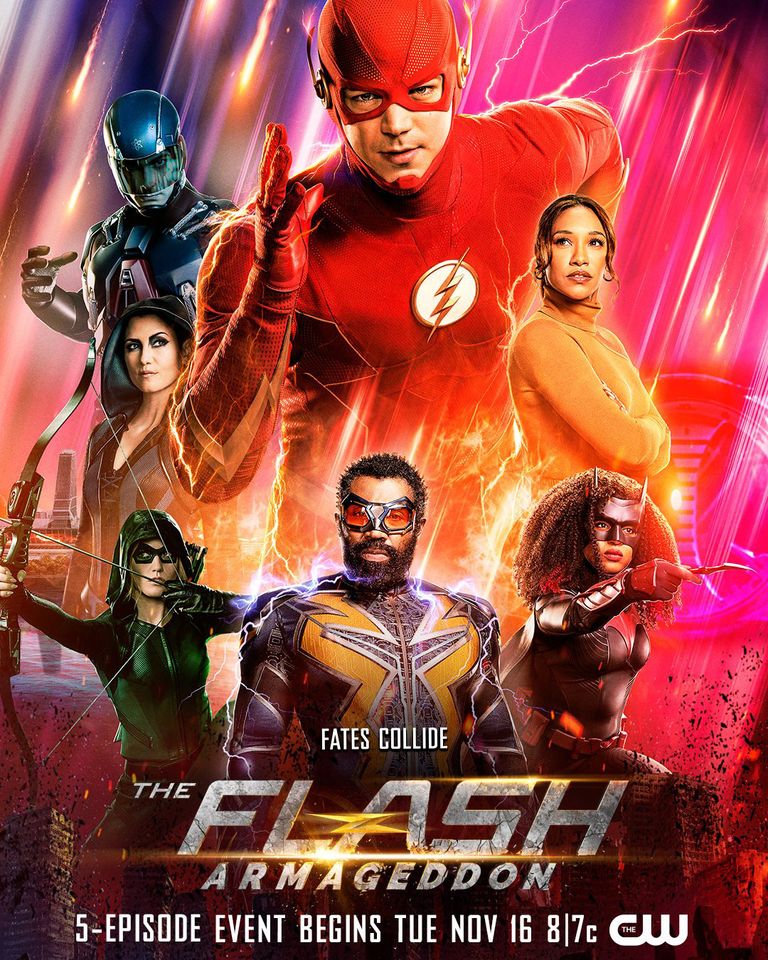 In the run-up to the first instalment, the programme took to Twitter to share an official poster for the event alongside the caption, “It’s going to take everything they have”, which left fans excited as to what’s to come.

“Can’t wait to see Iris & Ryan meet, become friends and kick ass,” one excited follower replied, as another said: “Cannot wait for the show to come back and see #WestAllen on my screen, looking forward to see Iris and Ryan share a screen together!! Love these Queens!!”

The Flash airs on The CW in the US, while Sky Showcase and NOW release episodes in the UK.