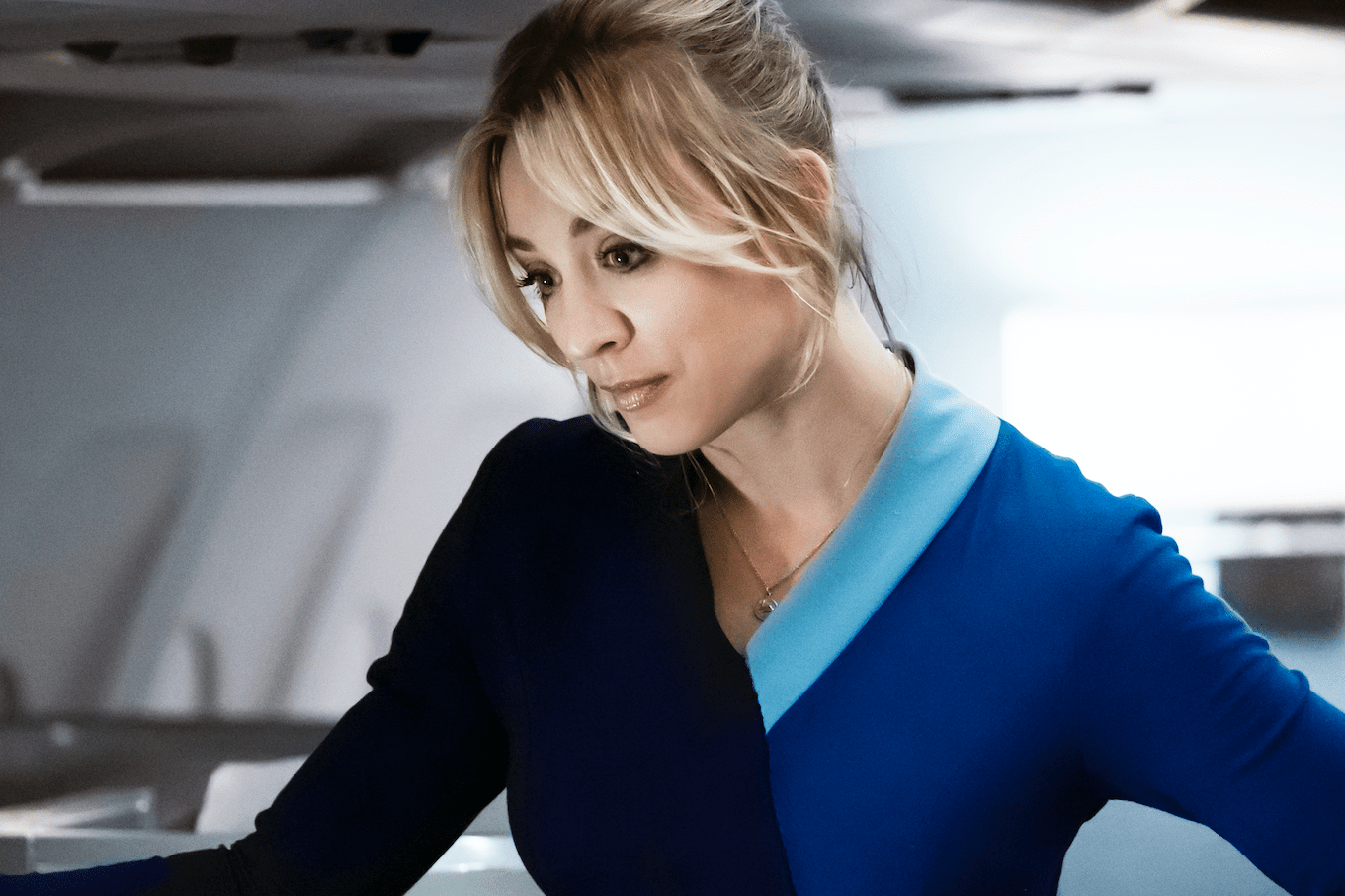 The Flight Attendant season 2’s set seems to be a prankster’s paradise.

Lead actress Kaley Cuoco invited her Instagram followers behind the scenes in a series of clips uploaded this week, where it’s apparent that she’s been the target of some hilarious set-ups engineered by her colleagues.

One of them – this time just photographed – included Cuoco walking into a toilet plastered with fake cockroaches; “I can’t escape the torment” she wrote. 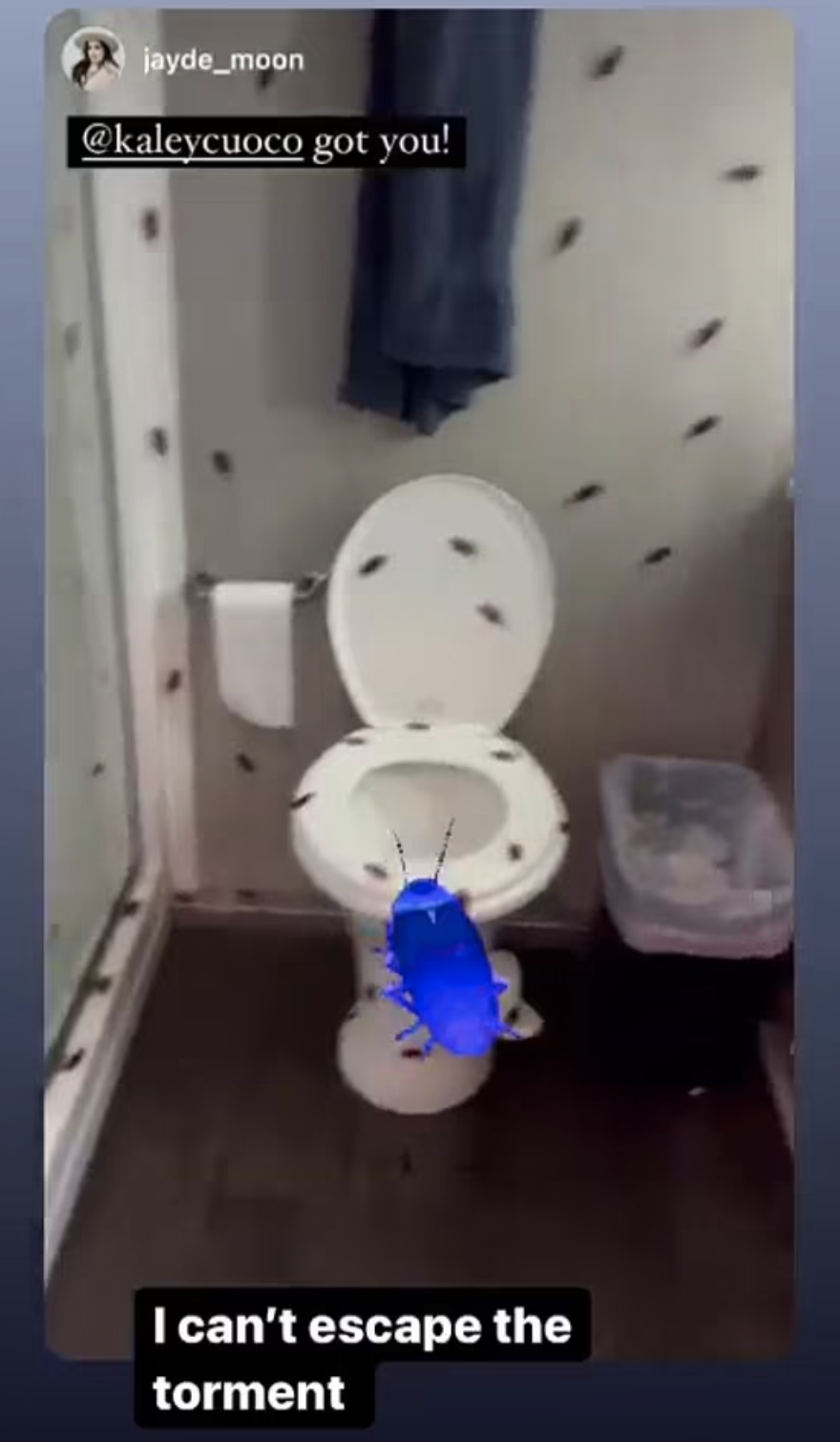 Further along, she had the shock of her life when a team member pounced around a corner shaking a creepy dummy in Cuoco’s face – she reeled back in terror as everyone around her laughed.

“This is literally every day,” the star also revealed. “The cast and crew has plotted against me and now scares me at every turn. I am not safe.”

For those with the faint of heart, maybe don’t audition for a role on The Flight Attendant. 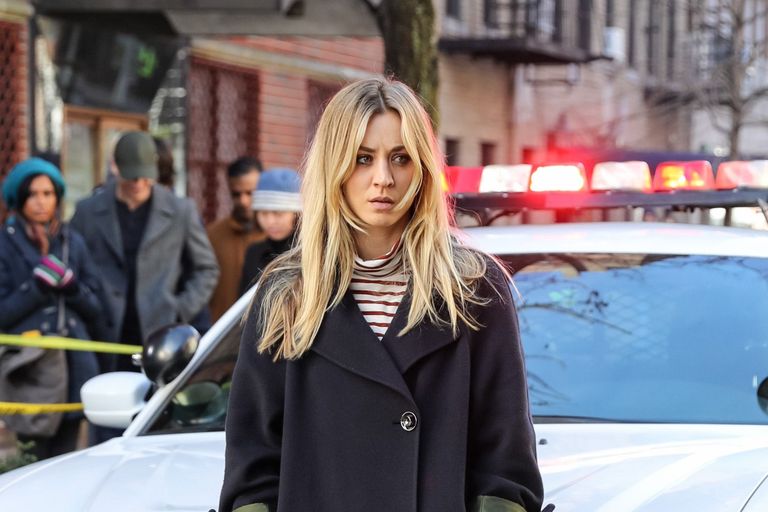 Meanwhile, Cuoco previously spoke of the emotions she felt making the first season from a producer’s perspective.

“I had never made a show. I was like, ‘I don’t even know how people do this!’ And I didn’t realise, until this show, how many people are involved in getting this thing off the ground.

“I begged Rosie Perez to play Megan. And eventually, I got her on board. A few months later, we had our first scene together in the galley and I looked over at her and my eyes started to well up,” she recalled.

“She’s like, ‘What’s the matter with you?’ And I said, ‘Do you understand this is like a child with her mood board?’ I’d been involved in the whole thing, and it was a dream literally coming true in front of my eyes.”