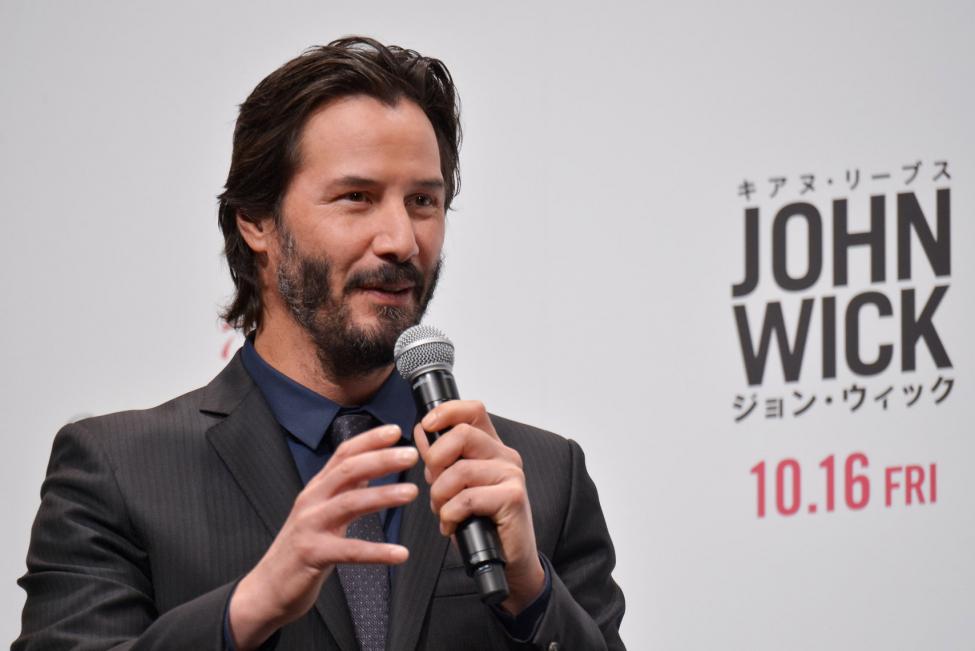 The Matrix 4 star Keanu Reeves has addressed his decision to plug back into the series’ cyberpunk world.

Having previously lit up the screen as Thomas Anderson/Neo/The One over three movies, many fans of The Matrix believed that Keanu had hung up his black shades for good.

But apparently, director Lana Wachowski’s script was too “beautiful” to turn down. 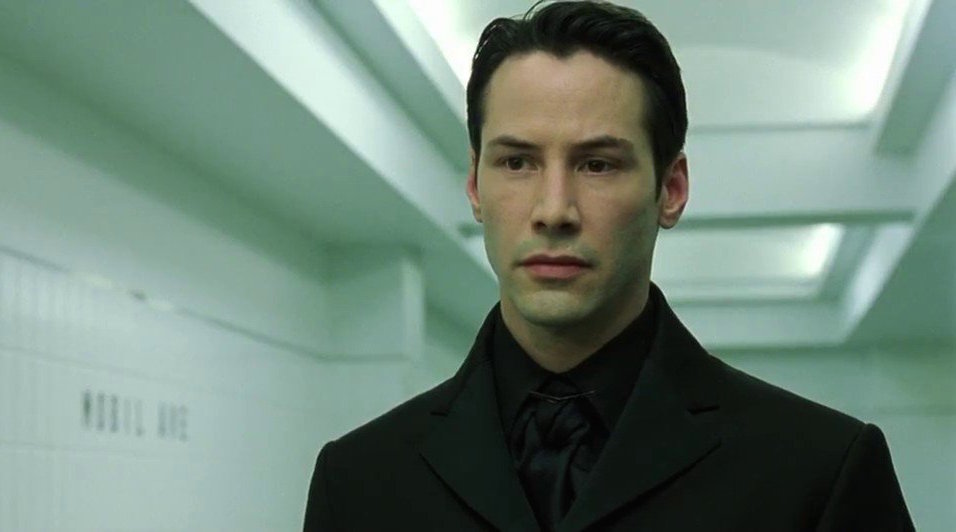 In the latest edition of Empire Magazine, Keanu said: “Lana Wachowski wrote a beautiful script and a wonderful story that resonated with me. That’s the only reason to do it.

“To work with her again is just amazing. It’s been really special, and the story has, I think, some meaningful things to say, and that we can take some nourishment from.”

Could The Matrix 4 be as timely as the original trilogy? We’ll just have to wait and see. 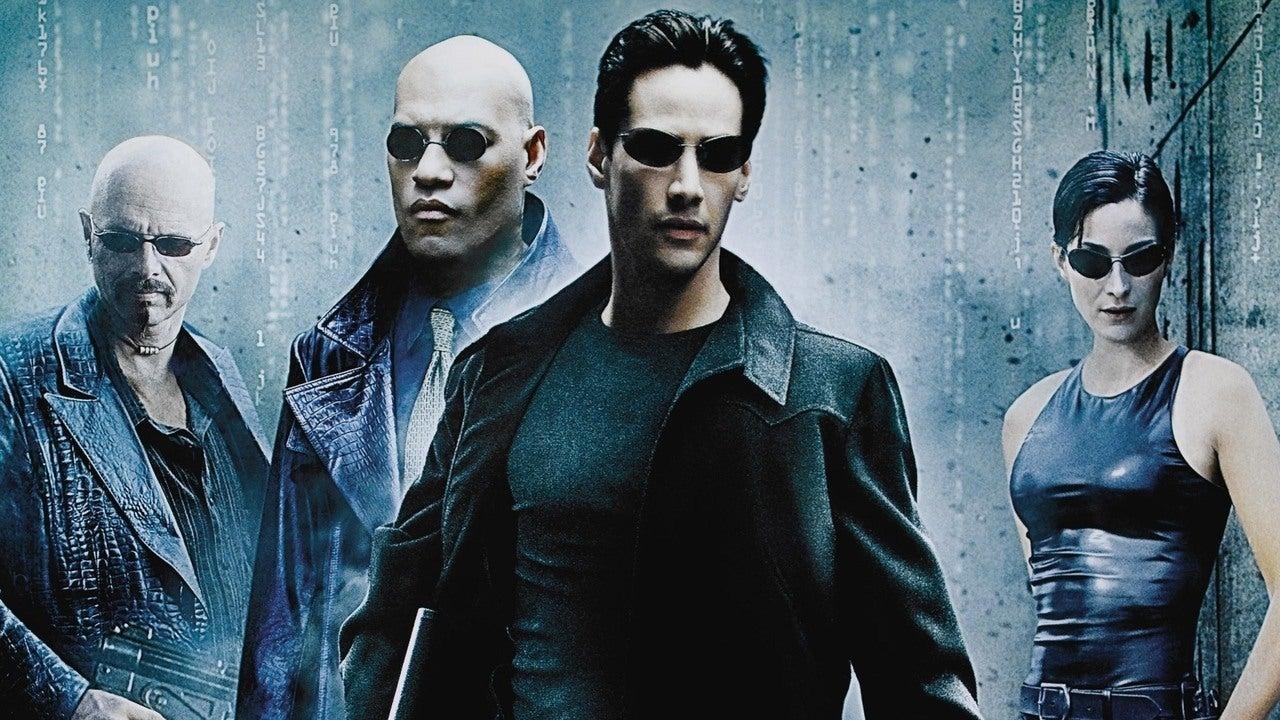 Meanwhile, Trinity actress Carrie-Anne Moss is also back for the fourth instalment, and her reaction to Wachowski’s script – co-written by David Mitchell and Aleksandar Hemon – will give even the most cautious fans reason to be optimistic.

“It was just very exciting.”