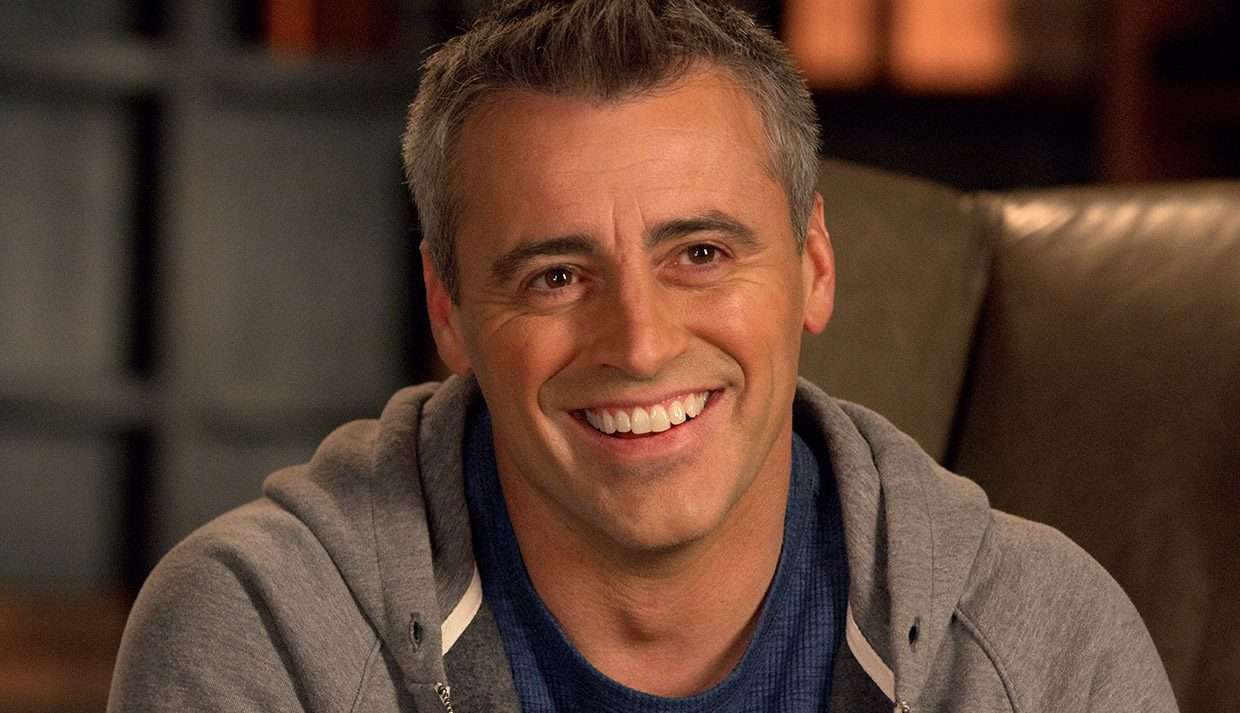 The Office US actor Jenna Fischer has proved her sitcom chops thanks to her role as Pam on the NBC series.

But that ended up being a double-edged sword, as that performance cost Fischer another major role – this time in Friends star Matt LeBlanc’s show Man with a Plan.

Fischer was speaking on her Office Ladies podcast that she hosts with Angela Kinsey (who played Angela Martin on The Office), where she revealed how she nabbed a role in LeBlanc’s show, and then lost it.

Speaking about a focus group reaction to her character, Fischer explained: “They said – this is a literal quote, they said, ‘I don’t believe Pam would marry Joey. The chemistry doesn’t work between these two.’ That was the feedback they got.” 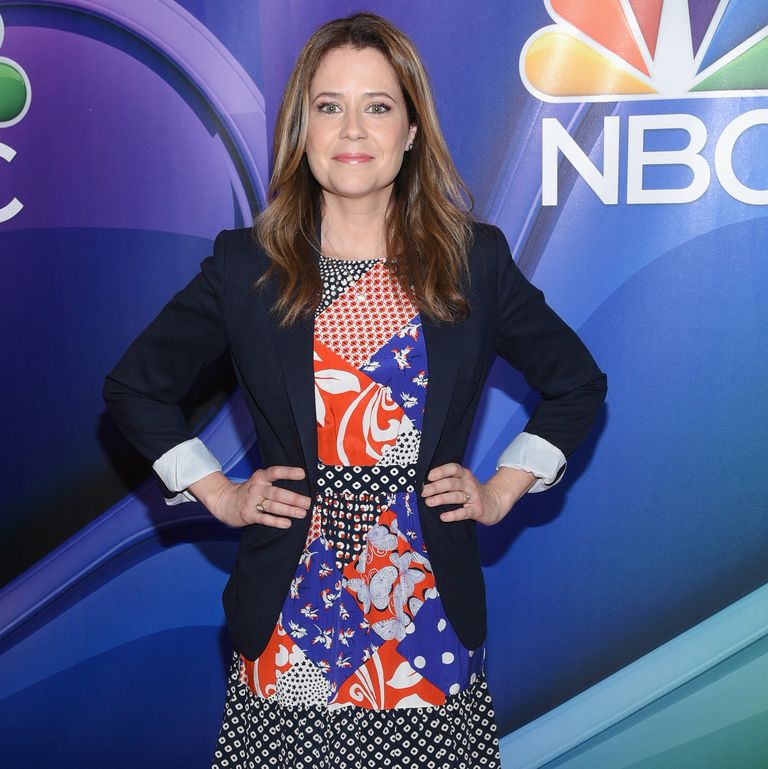 Kinsey, in disbelief, asked her to confirm if the test audiences really could only see the pair as their most famous characters, to which Fischer replied: “Yeah. So it wasn’t working for them that we got married and had a family.”

She then explained that she got a call from her team confirming she had been axed from the show as she was about to travel to promote it, explaining: “The first thing I said was, ‘Is [Man with a Plan] not getting picked up?’ And they said, ‘It’s worse than that, hun.’ 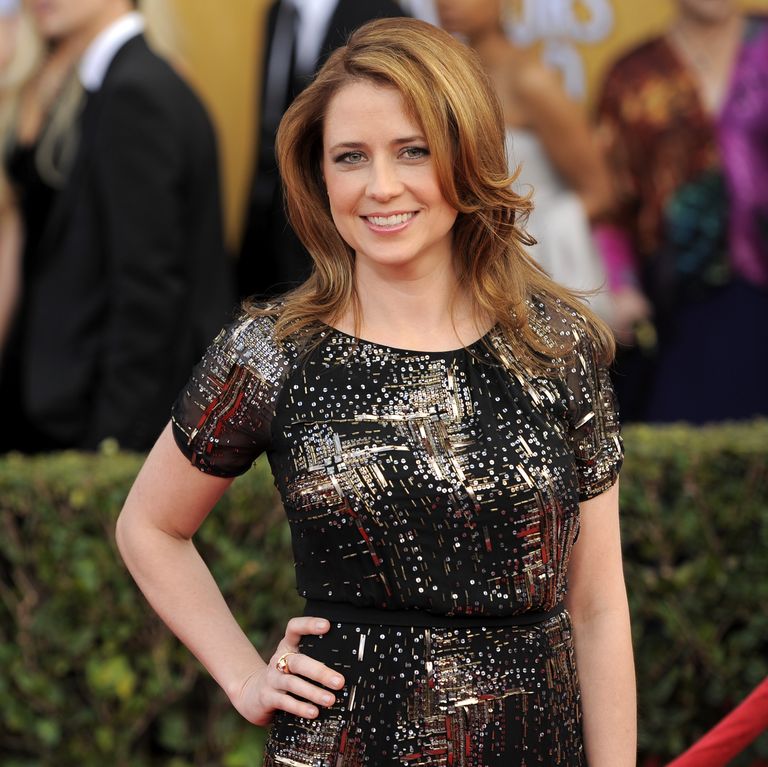 Man with a Plan aired 69 episodes between 2016 and 2021, with Liza Snyder playing Andi, the role that Fischer was axed from.

The Office US showrunner Greg Daniels stated earlier year that it was “not impossible” for a revival or spin-off.

The Office US is available in the UK on Comedy Central.