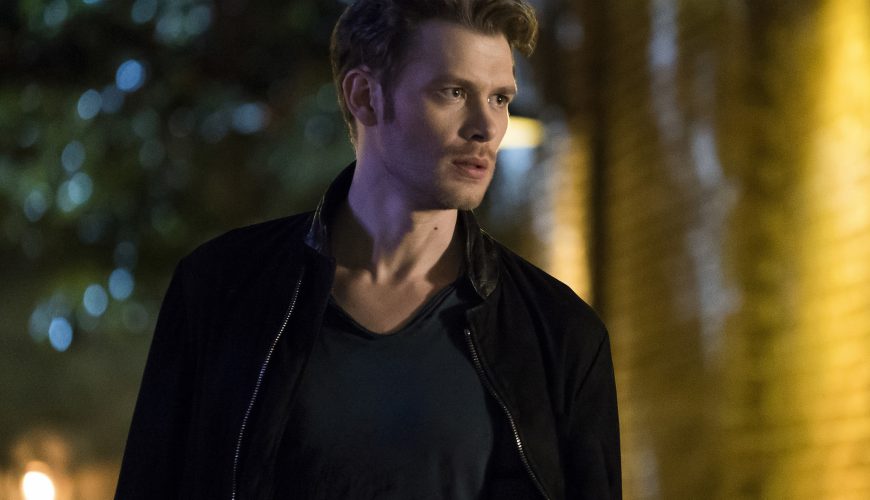 The man formerly known as Klaus Mikaelson is getting back in the blood game.

Joseph Morgan is joining the upcoming fourth season of HBO Max’s Titans as a series regular, our sister site Deadline reports. Morgan, who famously portrayed Klaus on The Vampire Diaries and The Originals, will step into the role of iconic DC baddie Brother Blood (aka Sebastian Blood), described an “introverted man with a strong intelligence and a hidden, darker nature.” The character was previously portrayed in the Arrowverse by Kevin Alejandro on The CW’s Arrow.

Also joining as a series regular is Taboo‘s Franka Potente as Mother Mayhem (aka May Bennett), described as a “natural leader who always carries the threat of violence with her. [She is] a predator in human form with an unfettered belief in her mission in the world.”

Additionally, Lisa Ambalavanar (Doctors) will recur in Season 4 as Jinx, described as a “quick-witted criminal longer and a master of dark magic with a joy for manipulating others and creating chaos while doing it.”

Titans, which wrapped its third season in October, stars Brenton Thwaites as Dick Grayson (aka Robin/Nightwing), Anna Diop as Kory Anders (aka Starfire), Teagan Croft as Rachel Roth (aka Raven), Curran Walters as Jason Todd (aka Robin/Red Hood), Conor Leslie as Donna Troy (aka Wonder Girl), Joshua Orpin as Conner (aka Superboy) and Minka Kelly as Dawn Granger (aka Dove), among others.

My name is Damyan Ivanov and i was born in 1998 in Varna, Bulgaria. Graduated high school in 2016 and since then i'm working on wordpress news websites.
DC, dc universe, joseph morgan, Klaus Mikaelson, News, The Originals, Titans, TV Series