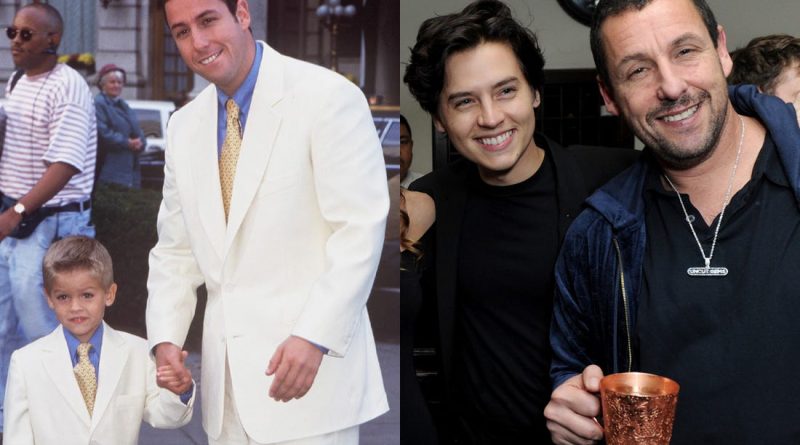 It’s been 20 years since we were gifted with the hilarious Adam Sandler movie Big Daddy.

The Hollywood star is thrust into an awkward situation where he has to look after a five-year-old boy (Cole Sprouse) after he was dumped on Sandler’s doorstep. The Riverdale actor was just six-years-old old when he filmed that movie but he’s all grown up now.

In some wholesome news that should warm your cold heart, the two stars of the film have met up and taken an adorable ‘father-son’ picture together.

The upcoming film is getting a hell of a lot of hype after being screened to a few select audiences. This might come as a surprise to many who think that Sandler are the type of fodder that’s good for a laugh on a Sunday evening as your hangover eases – but his latest is different, it seems.

Directed by Benny and Josh Safdie, Uncut Gems premiered at the Telluride Film Festival ahead of its December release.

The synopsis listed on Rotten Tomatoes reads: “From acclaimed filmmakers Josh and Benny Safdie comes an electrifying crime thriller about Howard Ratner (Adam Sandler), a charismatic New York City jeweller always on the lookout for the next big score.

“When he makes a series of high-stakes bets that could lead to the windfall of a lifetime, Howard must perform a precarious high-wire act, balancing business, family and encroaching adversaries on all sides, in his relentless pursuit of the ultimate win.”

Critics have been praising the film and it even reached the reputable 100 per cent on Rotten Tomatoes earlier this year.

Noting how audiences have been comparing the flick to ‘a cocaine rush’, Variety critic Peter Debruge said in his write-up: “Uncut Gems feels like being locked inside the pinwheeling brain of a lunatic for more than two hours – and guess what: It’s a gas!”

Variety Fair’s K. Austin Collins, meanwhile, praised Sandler’s performance, gushing: “I’m a longtime fan of Sandler, and of his schtick; I know his grab-bag of gestures and jokes as well as any other living actor’s. And yet I wasn’t prepared for Uncut Gems, which pushes his comic persona far toward the malicious insecurities that have long given Sandler his fire.”

Eric Kohn from Indiewire also loved the film, writing: “Uncut Gems won’t sit well with anyone who prefers protagonists easy to like or stories with a clean moral compass.

“But there’s a genuine subversive glee involved in following Howard through his inane quest for all the money he can score, and watching him set himself up for failure with such conviction the whole way through.”

Uncut Gems is released in the US on 25 December. Merry Christmas! 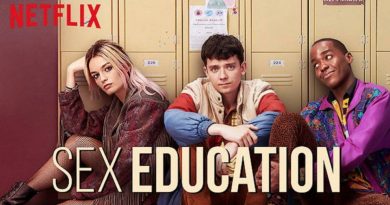 Check Out The Latest Pictures of Sex Education Season 2 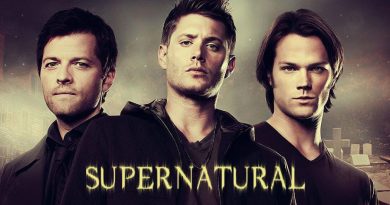 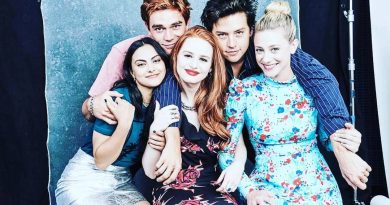