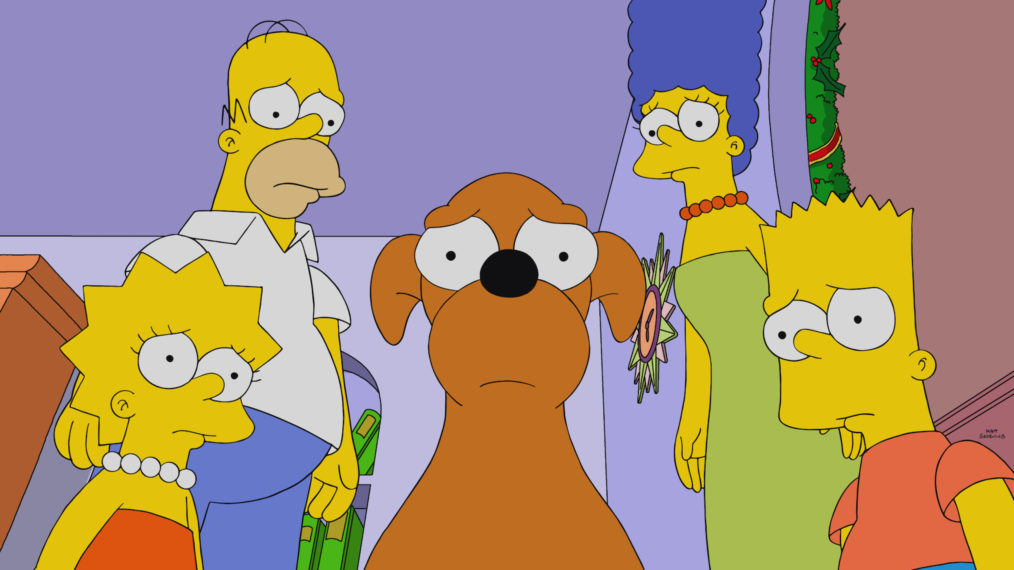 It seems The Simpsons shows no signs of slowing down, as one producer has suggested the animated series “could run forever”.

Despite being on air for over three decades – and widely-regarded as past its ‘golden era’ of its first 10 or so seasons – writer and producer Mike Reiss reckons that its cartoon form lends itself to longevity.

“It’s sort of built like the kind of show that runs forever,” he told Metro. “The Simpsons is just about the world, about humanity and what’s going on in the world and what we do as humans, and for us to give up on the show is to say we’ve explored everything human beings can do and anything that can ever happen in the world. 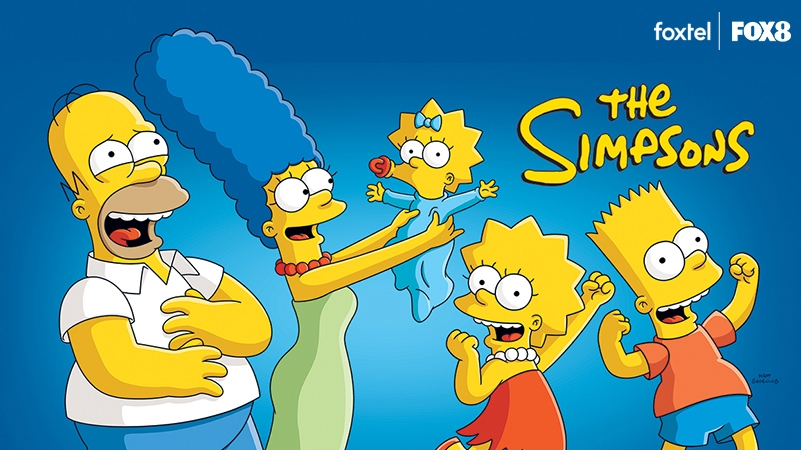 “It’s the same with Saturday Night Live or The Daily Show, anything that’s covering current events should keep going because why should it stop?

“The show could run forever… and even if The Simpsons gets cancelled, five years later it’ll get rebooted, or spin-offs. Certainly, there would be another movie. We haven’t even had a chance to go and come back again.” 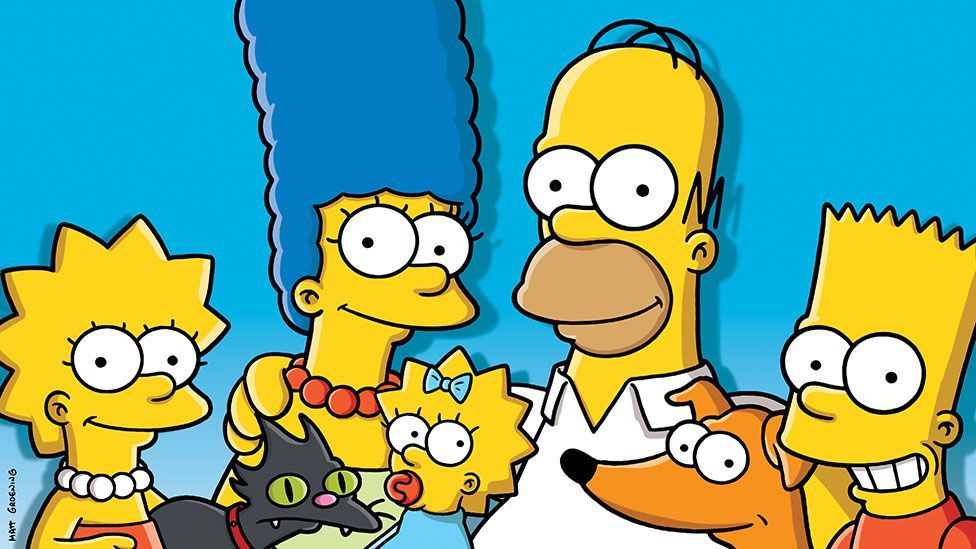 He also noted: “When people ask, ‘Why has The Simpsons run so long?’ like we have some magic formula. If The Simpsons wasn’t on air, the longest-running show would be South Park, if it wasn’t South Park it would be Family Guy.

“Cartoons go forever. The only reason a hit show goes off the air is because the cast gets tired. That is not an issue on cartoons.”

His comments echo those of showrunner Al Jean, who suggested recently: “As soon as they cancel us, they’ll reboot us. I’m confident, after I’m gone, there’ll be some sort of ‘Simpsons’ coming. It’s too ubiquitous to think that it’ll just disappear.”