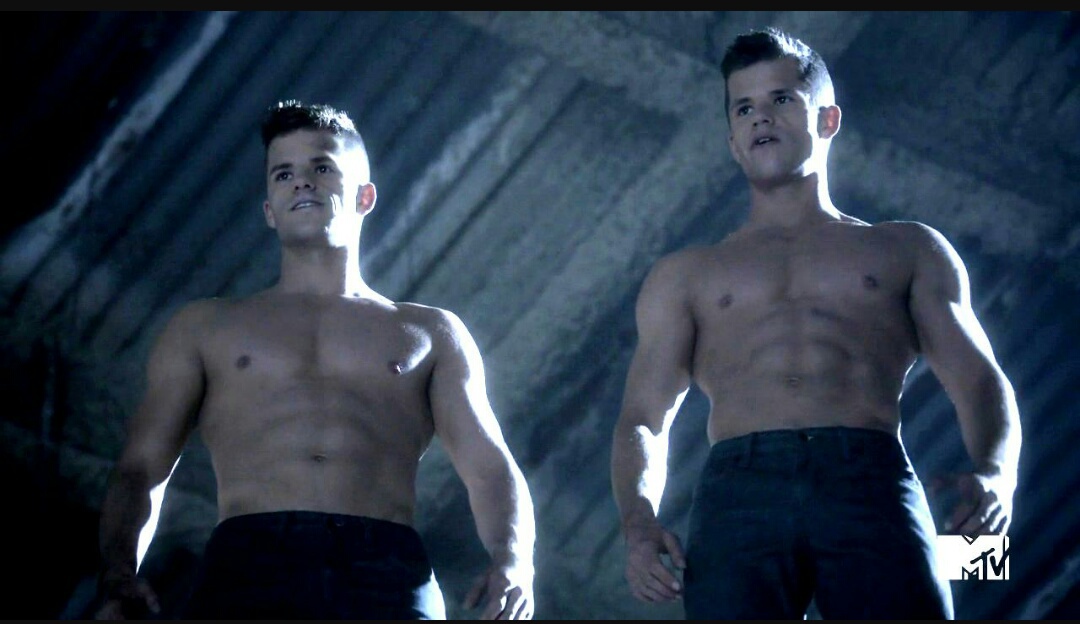 The cast of Matt Reeves’ upcoming superhero movie The Batman continues to grow, as Teen Wolf stars and real-life twin actors Charlie and Max Carver have signed on to appear in the movie. It remains unclear exactly who the two will be portraying in the movie, but the acting siblings will reportedly be given “sizable roles” in the story. This means they might be playing known characters from DC Comics lore, which also means that now’s the time to let the speculation about their roles begin.

Looking at the comics, there are multiple possibilities as to who Max Carver and Charles Carver will be playing in The Batman if Reeves is adapting their characters from previously published Batman stories. It could be the criminal brothers Tweedledum and Tweedledee, who first appeared in Detective Comics in 1943.

Although technically cousins according to the comics, the pair are often mistaken as twin brothers as they look so very similar. Getting their supervillain names from the Lewis Carroll novel Through the Looking-Glass, Tweedledum and Tweedledee are very short and round, looking far different than the Carver twins in real life.

Perhaps it’s more likely the Carvers will instead be playing the Trigger Twins, a pair of Western-style villains with penchant for robbing banks. They were first depicted in DC’s All-Star Western comics in the ’50s before they were reimagined for Detective Comics in the ’90s with a more modernized version.

Called Tom and Tad Trigger, it’s not specified as to whether the two are actually related, though that seems to be the case given the uncanny resemblance between them. DC Comics would also use them for the crossover comic book series Infinite Crisis and Blackest Night, with the latter reanimating the Trigger Twins as zombies.

Of course, even with “sizable roles,” it’s possible the Carvers will be playing original characters previously unseen in any previous DC comic books or movies. That was the case for Peter Sargaard and Jayme Lawson, both of whom have been confirmed to be playing new roles in The Batman. Still, plenty of familiar characters will be present as well, joining Robert Pattinson as the new Bruce Wayne. This includes Paul Dano as The Riddler, Zoe Kravitz as Catwoman, Colin Farrell as Oswald Cobblepot, Andy Serkis as Alfred Pennyworth, and Jeffery Wright as Commissioner James Gordon. As we’ve seen with the new announcement of the Carvers’ casting, more names continue to be revealed as a part of the cast.

The Batman will be released in theaters on June 25, 2021. Pattinson’s casting as Batman in particular might be the most controversial choice so far of all of the casting announcements made, but fans of the actor insist the critics will be surprised with what they see once The Lighthouse star makes his way to the big screen as the next theatrical version of the Dark Knight. For the sake of all Batman fans as well as for Pattinson, let’s hope it turns out well. This news comes to us from The AV Club.