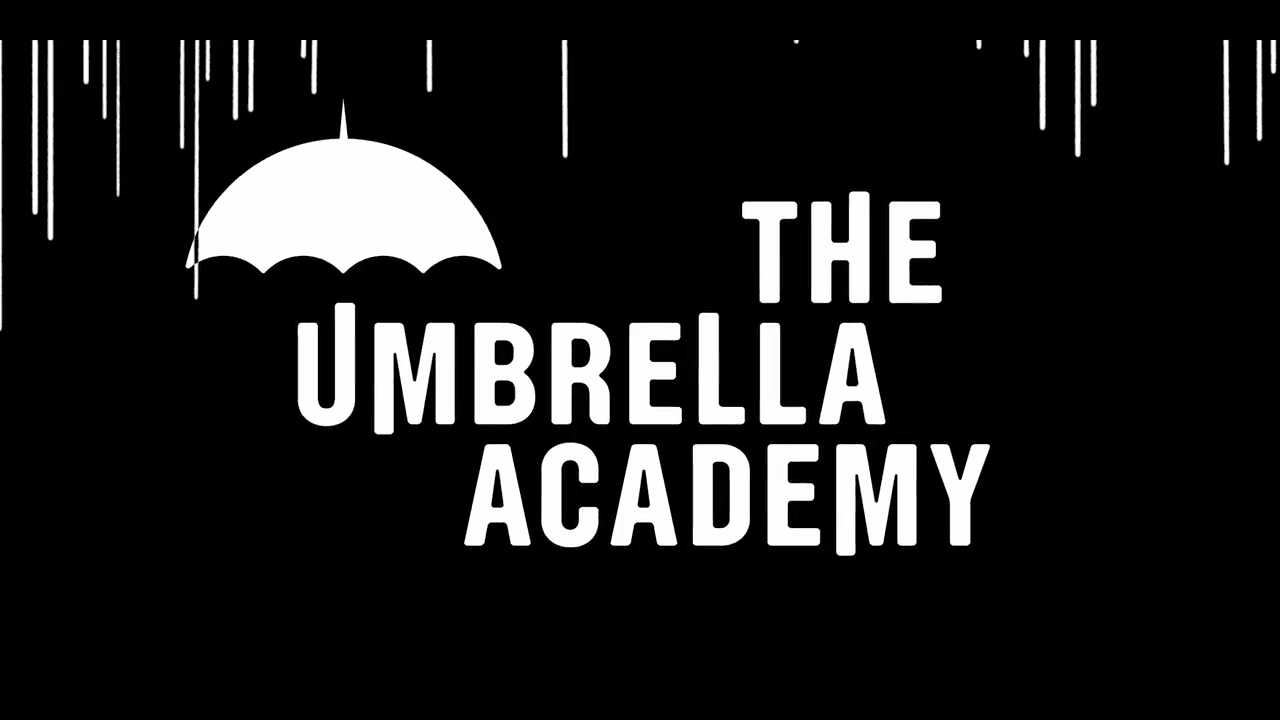 Netflix has only shared a third season for The Umbrella Academy, but series producers Steve Blackman has already revealed his first tease of season three’s very first episode.

‘Tease’ being the optimum word.

Following the news that the Hargreeves family would be returning for more pre- and post-apocalyptic adventures, Blackman shared the title page for the season three premiere script on Instagram yesterday (November 23).

“Who’s excited for season 3?” he wrote alongside the image, which confirmed that the opener would be called ‘Meet the Family’ and written by Steve Blackman and Michelle Lovretta. 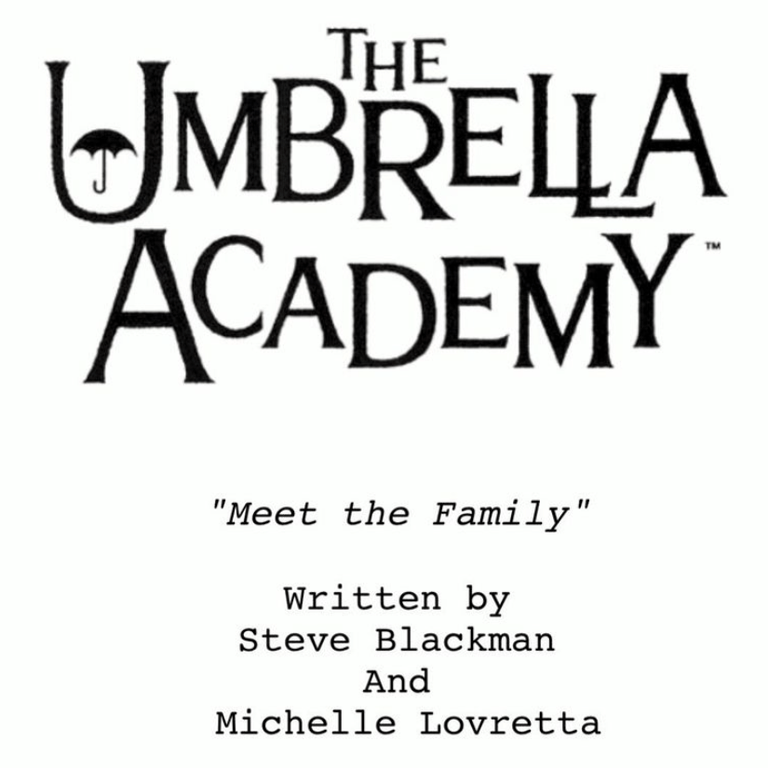 Earlier this month, Netflix confirmed that all of the show’s lead cast would be returning for the new season, including Ellen Page, Tom Hopper, David Castañeda, Emmy Raver-Lampman, Robert Sheehan, and Aidan Gallagher.

Steve Blackman will be back as showrunner and executive producer, while Jeff F King, Mike Richardson, Keith Goldberg, Jesse McKeown, My Chemical Romance’s Gerard Way (who created the comic book series the show is based on), and Gabriel Bá are all set to co-executive produce.

There’s plenty to look forward to in the upcoming 10-part season, with the Hargreeves siblings now back from their time in the ’60s only to discover that the Umbrella Academy is gone – and in its place is the mysterious Sparrow Academy.

Production is expected to kick off in February next year in Canada, although no launch date for the new season has yet been announced.