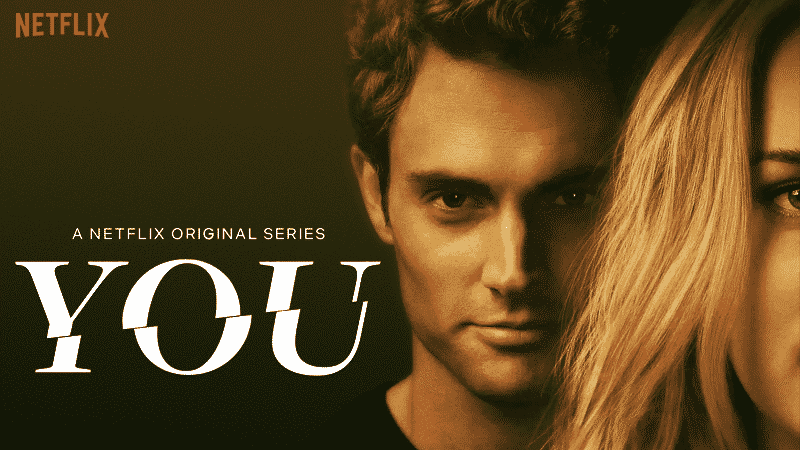 The Netflix series You has shared the full cast of season 3, including the woman who will be the object of Joe Goldberg’s twisted affections.

Michaela McManus will play Joe’s (Penn Badgley) married neighbour Natalie, who he was seen addressing at the end of the season two finale.

According to TV Line, Natalie is professionally and socially successful but Joe will see through her “picture-perfect exterior”.

You might recognise Michaela as Jules in The Vampire Diaries, or Alana Hayes in SEAL Team. She’s also appeared in Law & Order: SVU and Hawaii Five-0.

But Michaela isn’t the only star joining the cast of You for season three.

After already announcing Shalita Grant as “Mom-fluencer” Sherry and Travis VanWinkle as the wealthy Cary, You is rounding out its cast.

Nashville’s Dylan Arnold will be joining the cast as Theo, a college student who has a difficult relationship with his stepfather and tends to get himself mixed up in other people’s business.

Chilling Adventures of Sabrina star Tati Gabrielle will play no-nonsense librarian Marienne, who likes to keep an eye on the goings on in the neighbourhood but is hiding personal struggles beneath her buttoned-up exterior.

The Good Wife’s Ben Mehl will play another (much more chill) librarian Dante, while Homeland’s Mackenzie Astin will take on the role of Gil, a mild-mannered and “genuinely good-hearted” geology professor.

Good Trouble’s Shannon Chan-Kent is set to portray Kiki, a loyal member of Sherry’s mean-girl clique and a married mother and life coach. Kiki’s husband Brandon will be played by Days of Our Lives’ Christopher Sean.

Madam Secretary’s Chris O’Shea will star as Andrew, a stay-at-home dad and a valuable member of Sherry’s cliquish thanks to his gossiping. Andrew’s husband Jackson will be played by 9-1-1‘s Bryan Safi.

And rounding out the cast, Daredevil’s Ayelet Zurer as Dr Chandra an experienced couple’s therapist, while Agents of SHIELD star Jack Fisher will play a young Joe, who will be seen in flashbacks to Joe’s time in a Boy’s Home.