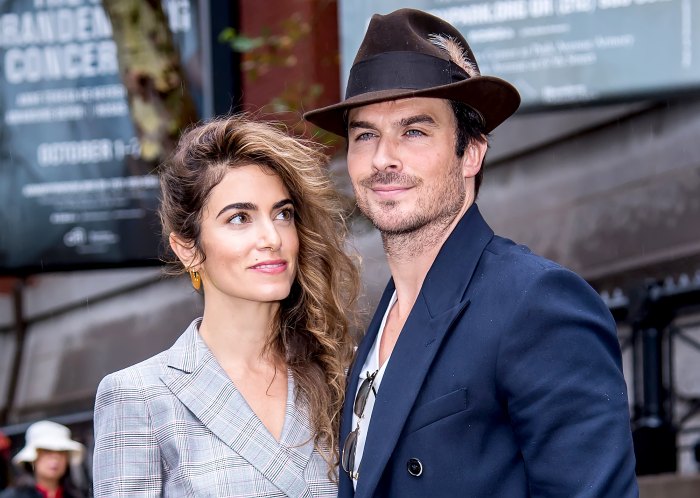 The Vampire star Ian Somerhalder took to Instagram last weekend to praise his wife Nikki Reed on her 33rd birthday by revealing a very personal chapter in their lives.

The star said he found himself in a “terrible business situation” while shooting “The Vampire Diaries,” which led to Reed spending two years of her life getting Somerhalder out of debt.

“Before Nik and I got together I built a company while shooting ‘TVD’ that was important to me,” Somerhalder wrote. “I invested heavily, I made huge personal guarantees to banks. However due to greed and fraud within that company and fraudulent activities from our biggest customer, not to mention the temporary collapse of the oil and gas industry — I was left in an EIGHT- FIGURE hole.”

Somerhalder, 42, said that time in his life was “a true nightmare day in and day out.”

The actor said he had to travel the world weekly to pay “massive” six-figure banknotes. He said it led to him being in the hospital four times over a two year period, but did not explain the nature of his hospitalizations. Then the “Twilight” star came to his rescue.

“This woman here decided that she didn’t want to see her husband ruin his body/mind/spirit and pulled up her bootstraps and got down in the trenches assembling a team to get to the negotiating table to find a way out,” he wrote.

“I am where I am BECAUSE of this woman,” Somerhalder continued, highlighting his new venture, Brothers Bond Bourbon. “I was able to start my life over because of this woman.”

Somerhalder and Reed were married in 2015. Their daughter, Bohdi Soleil, was born in 2017.