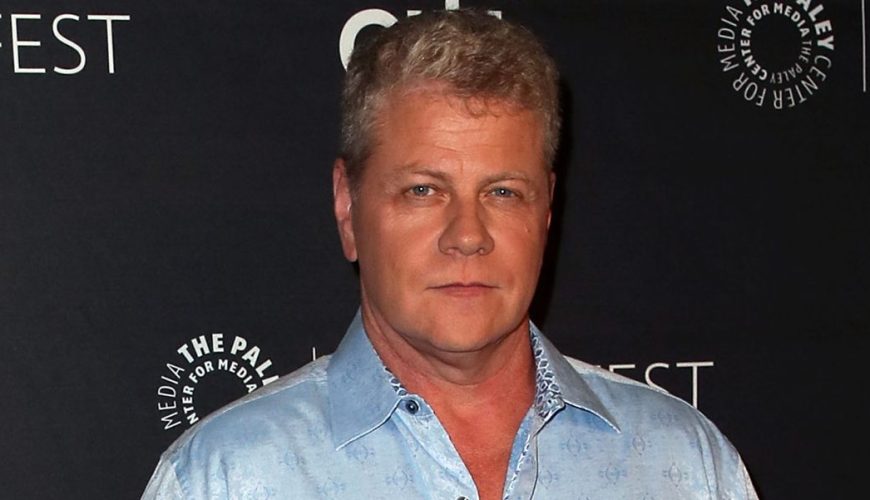 Unspoken has signed up stars from The Walking Dead and Supernatural as production gets underway for a 2022 release.

As reported by Deadline, TWD and Band of Brothers’ Michael Cudlitz and Supernatural and Malignant’s Jake Abel have joined The Great Wall’s Zhang Hanyu and Be Yourself’s Vivienne Tien in the new movie.

Writer-director Daming Chen is helming this Canadian and Chinese production, which follows a father named Xu (played by Zhang) who is struggling to deal with the grief of his daughter’s murder, and as an ex-cop, he decides to investigate himself.

He travels to America with a translator (played by Tien) and aims to get to the bottom of what actually happened, believing that the police have the wrong suspect and that racism is at play in the official investigation.

Not only will he learn more about what led to his daughter’s death, but also about her independent life at University in America. The film itself will explore the cultural differences between East and West, as well as the bias that can occur when these cultures interact.

“The love of Chinese parents is often implicit,” Chen stated. “The English name of the film Unspoken is actually referring to this type of love – silent yet profound. In a larger sense, Unspoken is about the transformative power of communication, empathy and understanding.”

Two of the producers, Mark Ordesky and Jane Fleming, added: “Daming’s vision is as inspiring as it is relevant. We are thrilled to be working with this illustrious Chinese team to ramp a truly international production.

“With three languages (English, Chinese and ASL) being utilized regularly on set, we are living proof that with effort and patience, understanding is always possible.”

The use of ASL – American Sign Language – is because Xu’s daughter is Deaf.

My name is Damyan Ivanov and i was born in 1998 in Varna, Bulgaria. Graduated high school in 2016 and since then i'm working on wordpress news websites.
Movies, News, Roles, Supernatural, The Walking Dead, TV Series