The Walking Dead has released a new ‘Trilogy’ trailer ahead of its final ever season airing on AMC next month.

The new clip dropped major hints about some of the upcoming storylines and scenes that we can expect to see in season 11.

Fan favourite Rick Grimes (Andrew Lincoln) made an appearance in the trailer in a series of flashbacks, which suggests that his character could be invoked. 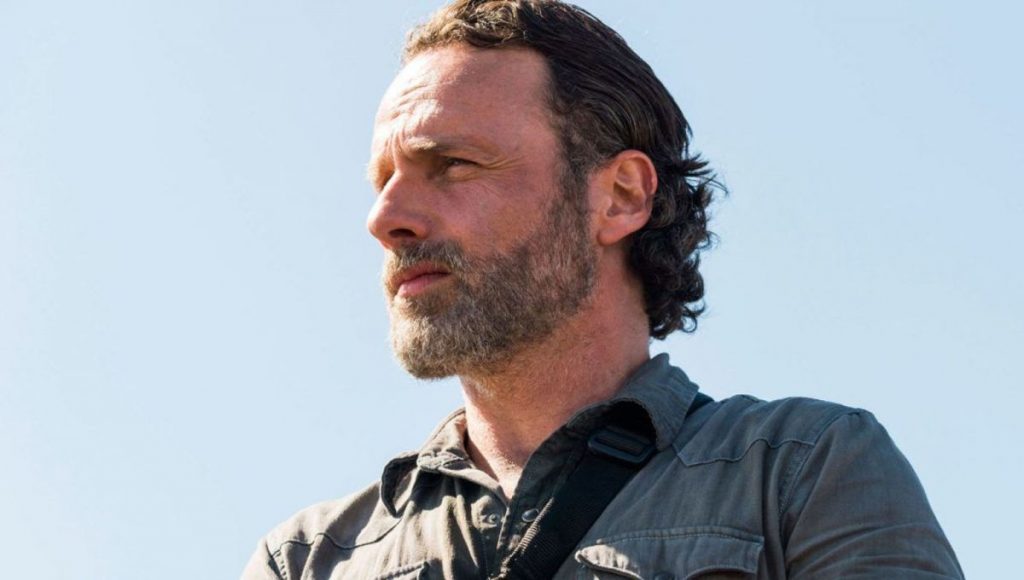 Elsewhere in the trailer, there is new footage that sees Yumiko (Eleanor Matsuura) wearing the armour of the Commonwealth – a new group that we’ll meet in the upcoming season of The Walking Dead.

The Yumiko moment in the trailer sees her looking at a note saying “Have you seen Miko?”, and there’s suggestion that she might inherit Michonne’s (Danai Gurira) comics storyline with Elodie, but this time as a sibling, rather than the parent-daughter relationship with Michonne.

In an earlier teaser video, the AMC series dropped more hints about what we can expect to see, teasing that there could be more involvement with The Reapers. 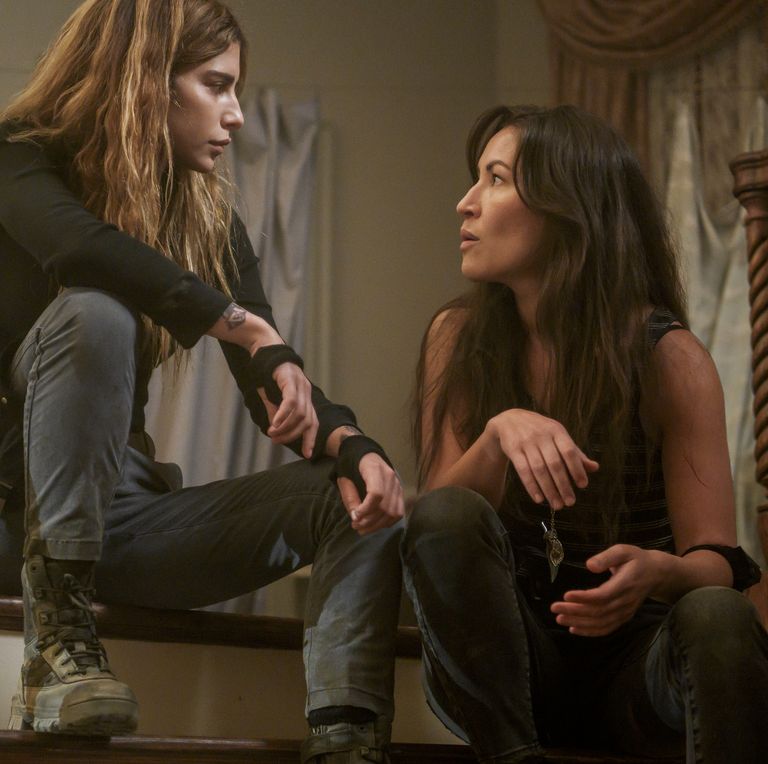 They are the mysterious group of masked individuals who attacked Maggie (Lauren Cohan) and Daryl (Norman Reedus) in a season 10c episode. The pair survived the intense encounter and the teaser suggests that the threat The Reapers pose is still very serious.