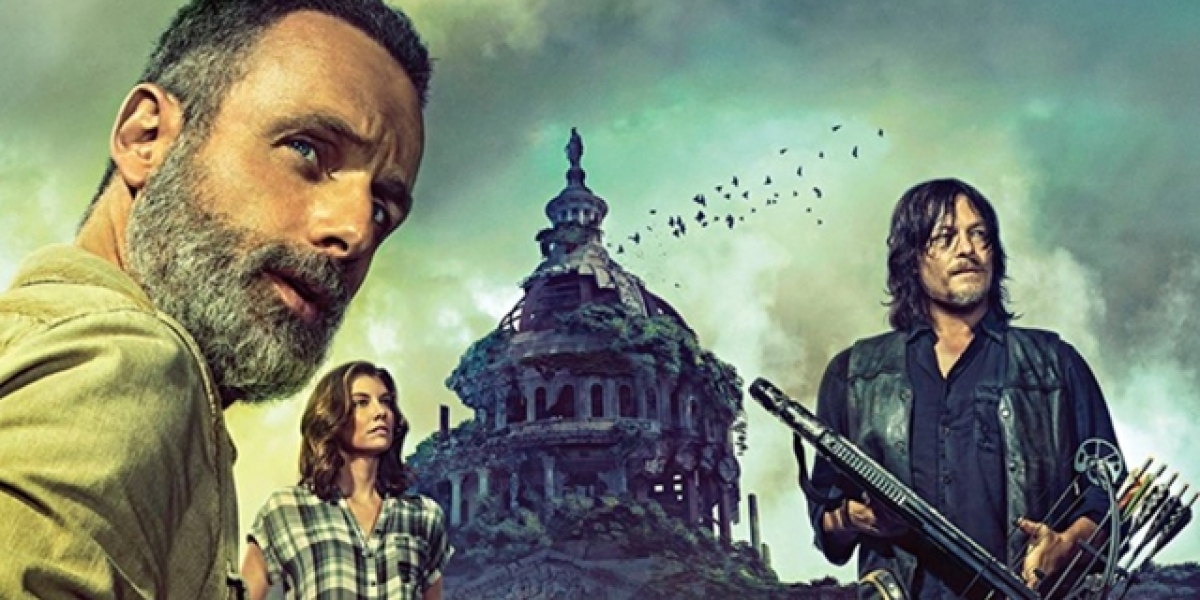 According to The Hollywood Reporter, Season 10 of the hit zombie series enjoyed an average of 5.4 million viewers per episode and a 1.9 rating among the demographic of adults aged 18-49, with a week of delayed viewing for the 2019-2020 season. This means The Walking Dead is ranked 11th in all Nielsen-measured primetime shows. The site noted that while ratings have dipped over the years, the long-running show is still far ahead of other scripted series on cable television. 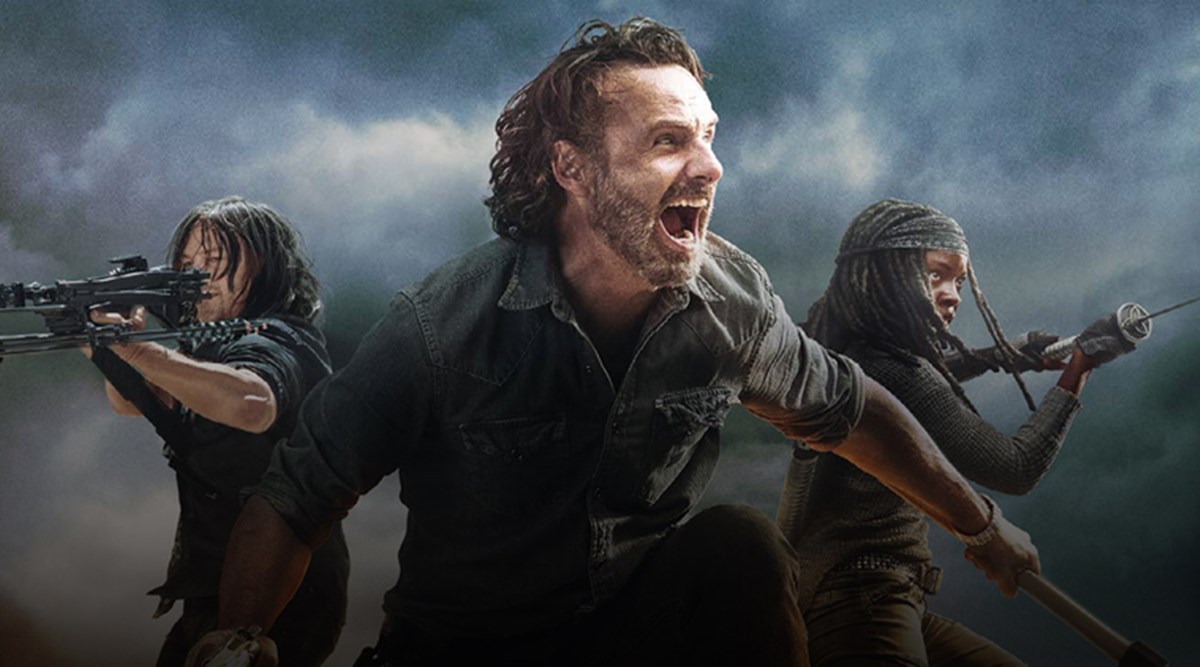 It’s no secret that The Walking Dead is a long way from its heyday and the Season 5 average viewing figures of 14.38 million. In fact, the Season 5 premiere, “No Sanctuary”, had a whopping 17.3 million viewers. The Season 7 premiere, titled “The Day Will Come When You Won’t Be”, (with its resolution of who Negan clubbed to death) got close to this when it pulled in an impressive 17.03 million viewers.

Since then, there’s been a steady decline in ratings with an occasional peak. Still, Season 10 shows an improvement on Season 9, which averaged 4.95 million viewers per episode and was the lowest in the show’s history.

Despite The Walking Dead Season 9’s ratings low grabbing headlines in 2019, incoming showrunner Angela Kang promised to reinvent the series. While the departure of staple characters Rick Grimes and Maggie Rhee left holes in the cast, there was an increased focus on Daryl Dixon, Negan and the ongoing war with the Whisperers. Alongside the continued popularity of Fear the Walking Dead and the upcoming release of The Walking Dead: World Beyond, there’s a proposed trilogy of Rick Grimes movies to cash in on the popularity of the former lead.

Although Season 10 saw the departure of Danai Gurira’s Michonne and a resolution of Samantha Morton’s arc as Alpha, the delayed finale is set to bring back Lauren Cohen as Maggie. There’s also the fact that these figures don’t include the season finale. With COVID-19 shutting down production on the industry, the much-hyped final episode is due for release later this year and has been described as The Walking Dead’s very own Game of Thrones.

When it comes to scripted shows, other top performers include Better Call Saul and Killing Eve, however, The Walking Dead is the winner for traditional viewing methods. The Walking Dead’s statistics don’t take into account those who have subscribed to the network’s AMC Premiere service, which allows viewers to watch episodes two days early. The latest figures show that even though The Walking Dead has continued to lose viewers since its midpoint, there’s still a large fanbase tuning in every week.