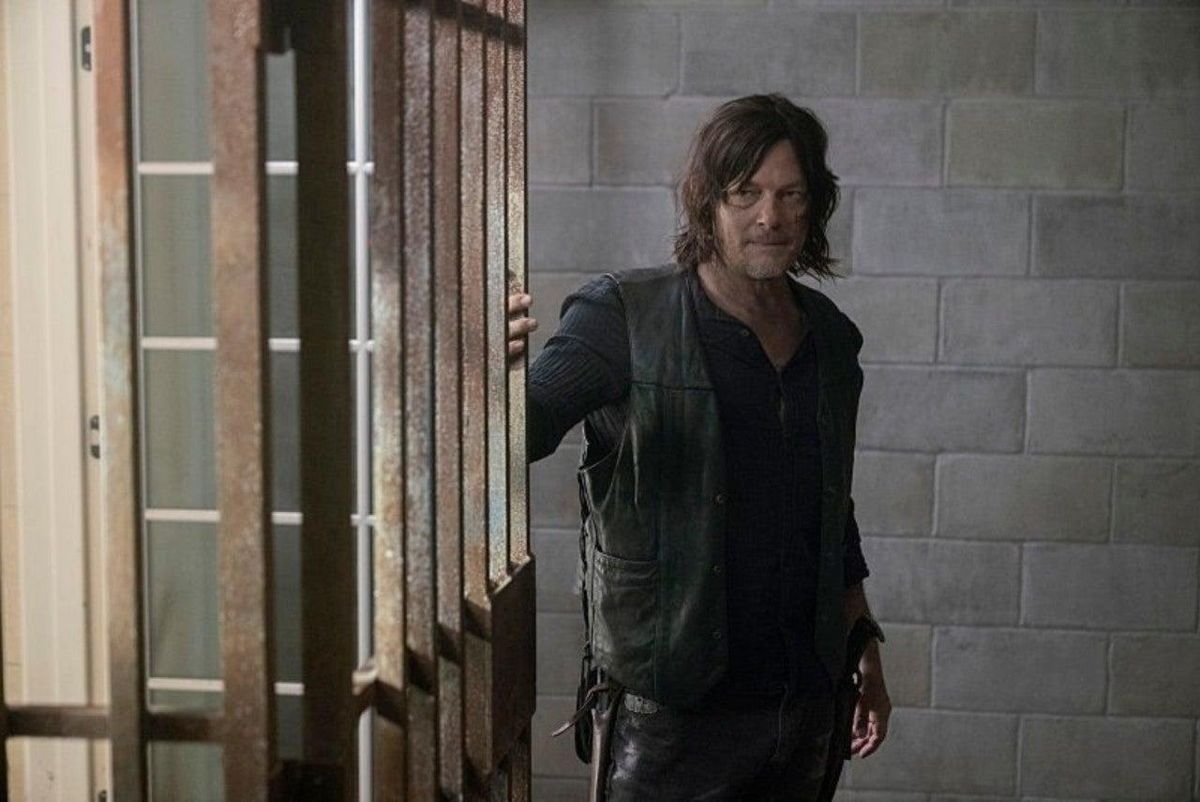 The Walking Dead Season 10 continues with episode 10 this week, as our heroes struggle to move on from last week’s horrific cave collapse. In the latest spoiler report, we reveal what happens to Daryl when he returns to the scene of the crime. We also learn a little more about Gamma’s potential plans for Alexandria too. Get the full details below.

SPOILERS for episode 10 of The Walking Dead follow this break. Those who don’t want to know should turn back now.

Episode 10 focuses on two major plots: Gamma’s surrender to Alexandria and Daryl’s mission to free his friends from the collapsed horde cave. To keep things simple, we’ll start with the former. Gamma approaches Alexandria suggesting she has information, and the move is met with immediate skepticism. In order to convince Gabriel and others that she can be trusted, she confesses to the priest about killing her sister on Alpha’s behalf without being asked to do so. While this is enough for Gabriel to believe in Gamma’s good intent, many others, like Rosita, opt to have Gamma placed in Negan’s former cell for security reasons. While detained, Judith speaks to her outside the window. The girl says Gamma doesn’t seem like a monster, she just placed her trust in a bad leader. 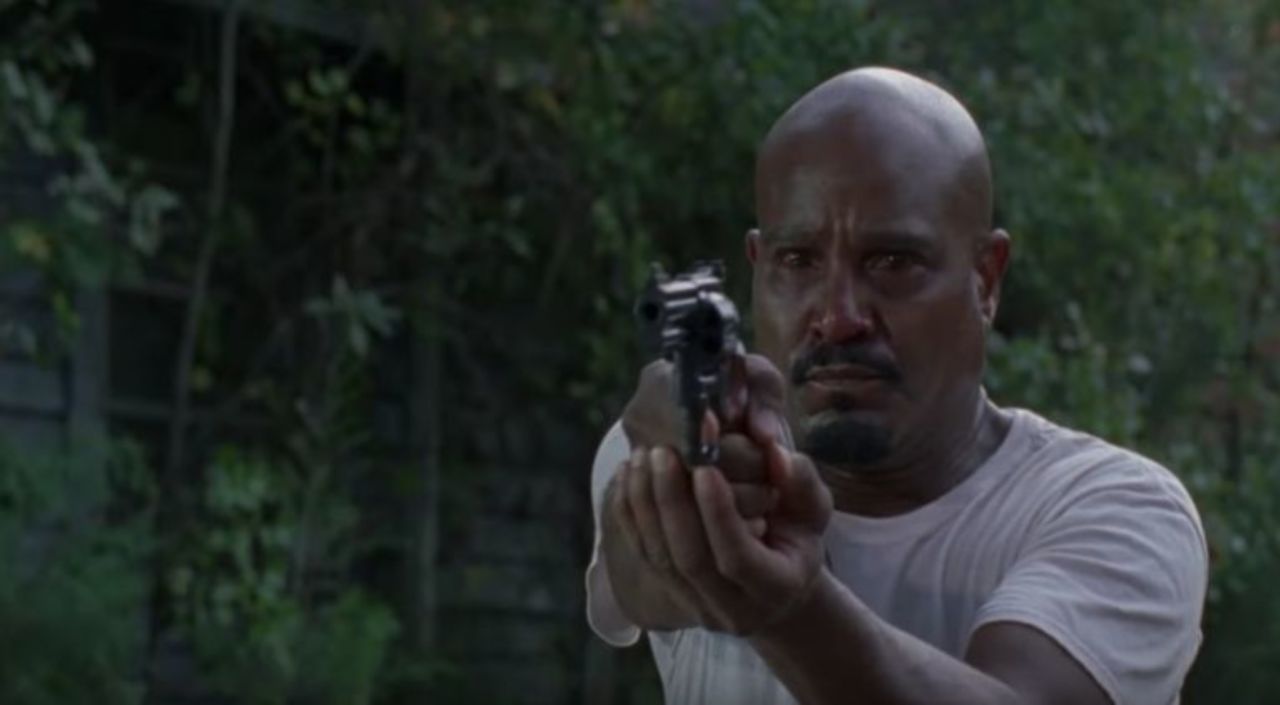 Knowing that one of their own is behind lines and willing to give up information, Beta embarks on a mission to take care of the Gamma problem. He heads to Alexandria alone with intent to kill some residents and let them turn to create chaos, while he dispatches the threat. To make sure Alexandria is even more vulnerable when Beta approaches, a phony call is dispatched from Echo Post, warning Gabriel about an upcoming herd. The post, however, has been compromised and cleared by Whisperers.

Once many of Alexandria key residents are away trying to solve a fake threat, Beta sneaks in and kills several residents who don’t have much plot significance. He eventually makes his way to Gamma’s cell. Laura tries to intervene and save the prisoner, but she is killed doing so. Gamma gets away, though, and makes her way to Michonne’s home above the jail.

This setup gives way to a huge altercation with Gamma and Rosita fighting against Beta, while Judith and RJ hide in a nearby room. The two kids get away, and, just as Beta is about to overpower Rosita, Gamma gives herself up, knowing it’s her that Alpha truly wants. Beta takes Gamma to the woods, and he is ambushed by a group of survivors led by Scott and Gabriel. The man takes off, and Gamma and Rosita are placed on a carriage headed for Hilltop to get medical care.

As for Daryl, he finds Alpha near a secondary exit in the cave. He pins her down, demanding she give him info on the whereabouts of Connie and Magna. In response she slashes Daryl near his eye with a knife, causing the blood to obstruct his vision. She also stabs Daryl in the leg. The pair makes their way to a gas station, and Alpha makes noise hoping to lure walkers there. This becomes a huge problem, as both combatants become too injured to effectively fight.

After Daryl mentions Alpha’s inability to be a suitable mother, Lydia appears to break up the slugfest. The mother orders Lydia to kill her, but she refuses. She says the people of Alexandria aren’t perfect, but they’re human and that’s all she ever wanted. Daryl makes it away as this heart to heart unfolds. The episode ends with Alpha waking up back at camp. Her knife has been returned, and Lydia has left a note that says “your way is not the only way.” In response, Alpha rallies the troops and says the horde will butcher her foes.

In short, while episode 10 doesn’t fully resolve last week’s cliffhanger, it does offer clues to Magna and Connie’s survival. Considering there is at least one other exit in the cave, it’s presumed the pair made it out or was captured and taken back to a Whisperer settlement. As for Alpha, she continues to be established as a character whose quest for power will likely get the best of her.

What are your thoughts on episode 10 of The Walking Dead? Should Lydia have killed Alpha when she had the chance? Tell us in the comments section!