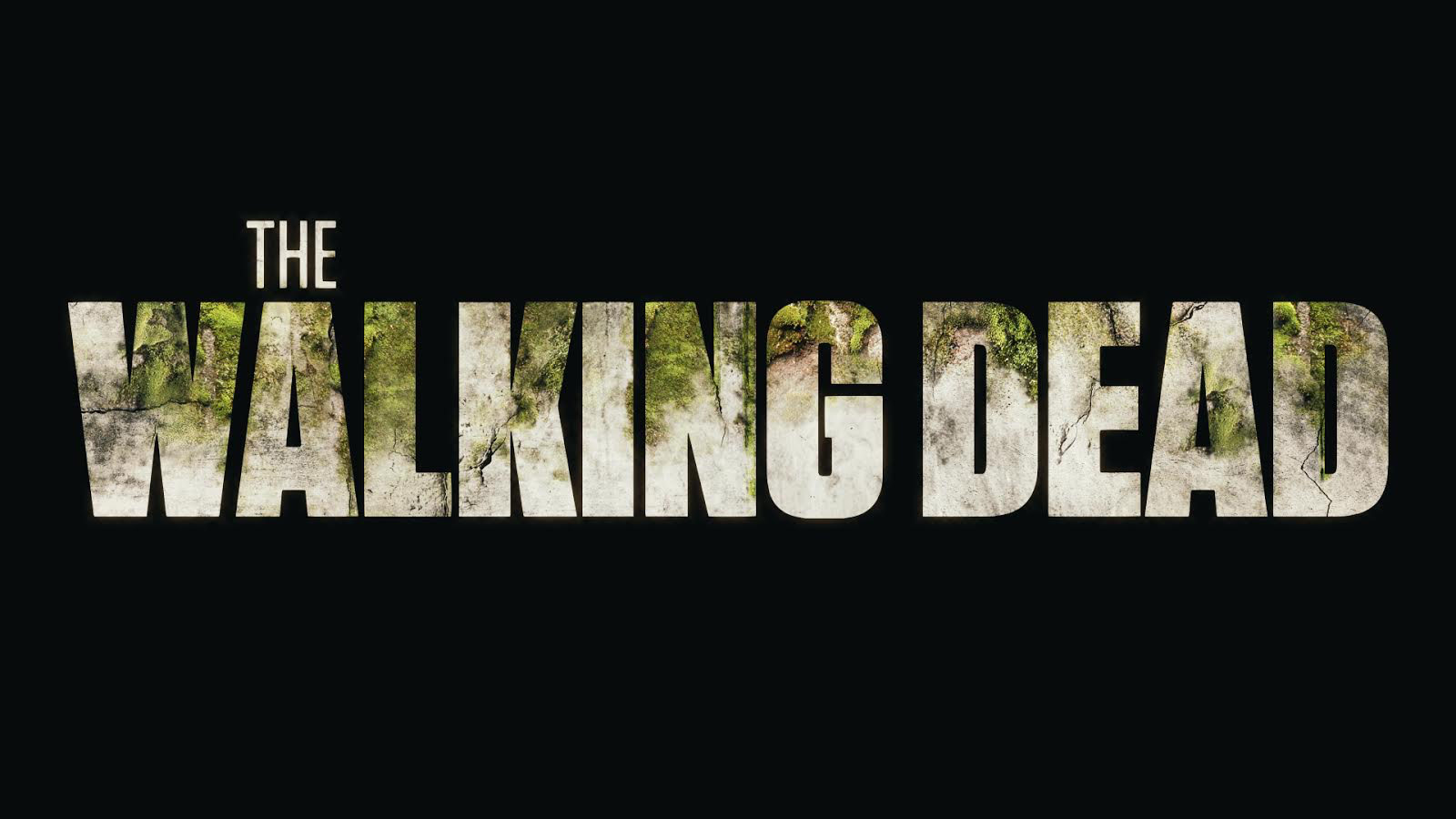 The Walking Dead is known for its villains, but some of them stand out when compared to the rest.

With The Walking Dead Season 10c nearing a close, there are new, menacing villains looming for Season 11. The militant Reapers seem to be hunting Maggie, and the soldiers in white (perhaps part of the Commonwealth) could pose a large, organized threat to Alexandria. In preparation for new antagonists, let’s take a look back and rank the evilest villains in TWD history.

Merle was part of the original group that Rick found in Atlanta, and, from the very beginning, he was trouble. Rather than worrying about being surrounded on the rooftop, Merle felt the need to establish dominance. He was a racist, misogynist and disliked authority, but he never really developed into a true villain. His most notorious moment was probably his heavy-handed interrogation of Glen in Woodbury; however, even then, he was only following orders. He knew how to survive and changed alliances multiple times. Basically, he was only out to save his own skin.

Shane was strong, smart and a good leader. But when Rick appeared, he didn’t want to give up what he had, and it wasn’t long before the two of them started to fight for control. Shane showed his deception and cunning when he murdered Otis to save himself and killed Randall to draw Rick away from the others — all for the sake of reclaiming leadership and Lori and Carl for himself. Shane was proof that even someone good can turn bad. Shane’s main problem was he turned bad so early in the apocalypse. Many other characters killed others to save their people or get something they wanted, even Rick. Shane was just ahead of the curve. 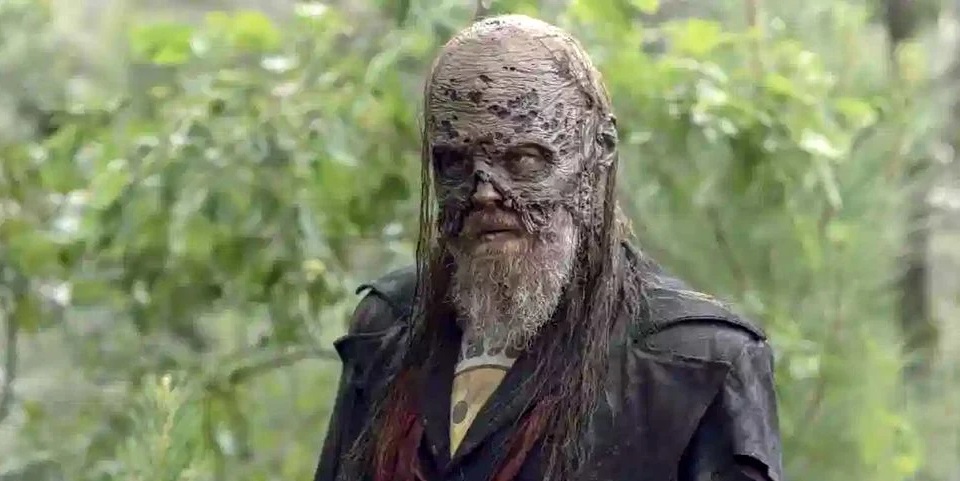 Beta was a lackey, but he was still brutal. He was Daryl’s personal villain, and it’s a wonder that the motorcycle-riding protagonist made it out alive after their first fight. Beta’s issue was he never found the drive to become his own master. When Alpha died, Beta becomes the de-facto leader for the Whisperers but loses his mind, keeping Alpha’s severed head with him. Ultimately, he seemed more eager to join her in death than effectively hunt down his enemies. 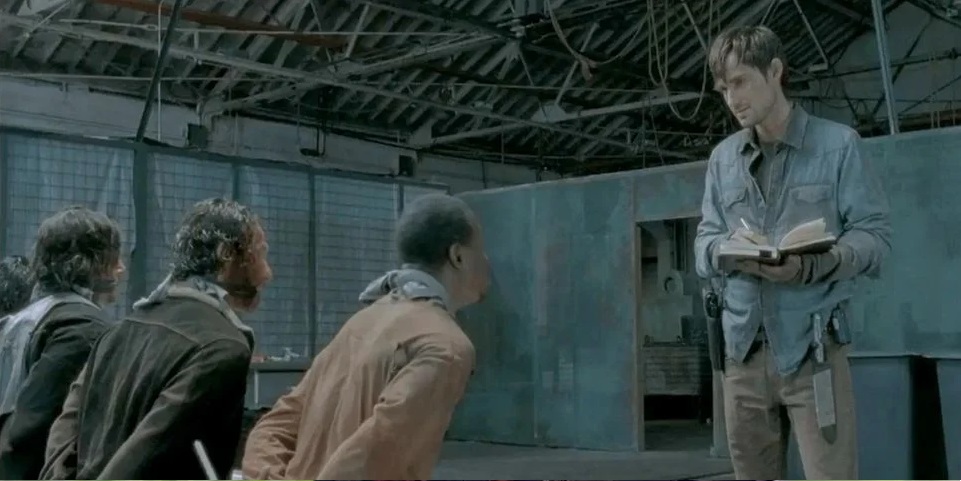 Gareth was a philosophical, deceptive leader. His whole operation in Terminus was based on drawing people in with the lie of safety, which he sold very well. It was a huge let-down for Rick’s group after traveling so far and losing the prison to find out the promised salvation was really a group of murderous cannibals. However, Gareth was not always a bad guy. In fact, he was similar to Shane. He simply wanted to provide for those around him when others tried to harm them, as he explained by saying, “We evolved. We had to. And now we’ve devolved, into hunters…”

Simon, like Beta, was always a minion, though he enjoyed his moments of power. He was violent, unpredictable and sadistic. Even Negan said that Simon was “psychotic.” He relished terrorizing Hilltop, and he seemed to get a thrill while watching his men murder all of the Scavengers. For Simon, there were no second chances; only death for those who would not comply. Despite this, Simon never found the courage to take over. He only took charge after he thought Negan was dead, and he failed to keep control after that.

Negan was an egomaniac with a cult-like following that practically worshiped him. With his trademark sarcasm and sense of humor, he exploited everyone and everything for his own personal benefit. Unlike Simon, Negan had rules that had to be followed, but when those rules were broken, he doled out punishment with his brain-bashing Louisville Slugger. Negan was also one of the first villains to not try and hide who he was. From the moment he brutally killed Abraham and Glenn, everyone knew that he was going to be one of the cruelest villains on The Walking Dead.

Alpha was a psychopathic sadist who fully embraced the animalistic nature of survival. Alpha hated weakness and was eager to kill her own people to keep her group strong and loyal. She even decided to leave a crying baby in a field because the noise posed a threat to the group. Being in control was what motived Alpha. Living like she did allowed her to brutally manipulate the walker horde against her enemies. Her most infamous moment was capturing and killing ten characters, including Henry, Enid and Tara, then putting their severed heads on stakes to serve as a boundary line and warning.

Philip Blake was The Walking Dead’s original major antagonist, and he did not disappoint as a villain. He was charming and manipulative, charismatic and callous. Much like Negan, he was a multi-faceted character with a savior complex. When Rick offered sanctuary after Woodberry was destroyed, the Governor could not stand it because he needed to be the one “saving” people. So, he decided to take the prison for himself or destroy it while trying. Season 4, Episode 8, “Too Far Gone,” saw the Governor brutally decapitate Hershel in the show’s highest-rated episode of all time.