The Walking Dead: The Actor Negan Makes an Error in Season 10 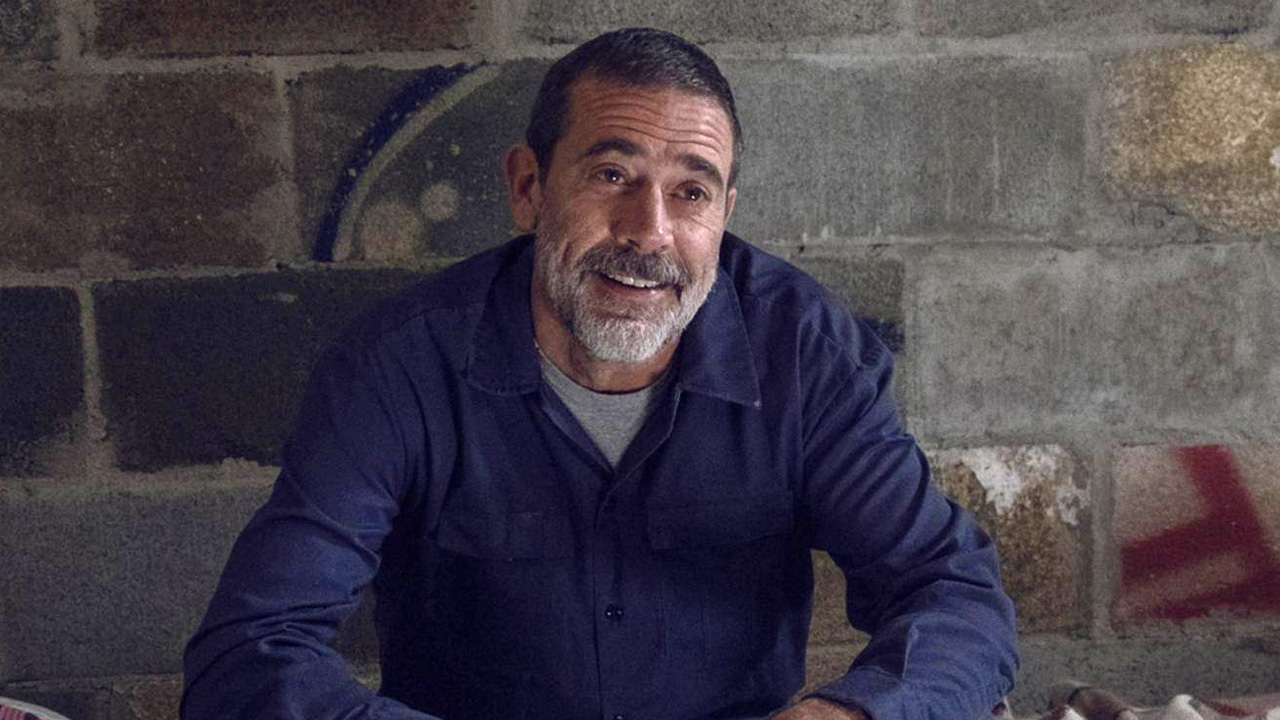 In Season 10, Jeffrey Dean Morgan’s Negan meets the Whisperers. Now the actor admitted he made a big mistake in the filming, just to annoy his co-star.

That Jeffrey Dean Morgan’s wonderfully hateful character Negan is an impossible bigmouth, we already know. Now Morgan revealed that he himself mutates into an unbearable spanking, if you just put him in the right company. So he confessed in retrospect on the current episodes of the 10th season The Walking Dead, that he made during the filming out of sheer audacity a decent blunder.

Jeffrey Dean Morgan messed up his shots with Ryan Hurst

As reported by Comic Book, Jeffrey Dean Morgan spoke in a new issue of Talking Dead about his first, not-so-smooth meeting with Ryan Hurst aka Beta in The Walking Dead. Already in the comics existed a rivalry between the loud-mouthed Negan and the humorless Beta. Accordingly, Morgan was looking forward to his first scene with Hurst.

In fact, Tom was apparently so motivated that he shot over the mark several times with his sayings and his spectacle. He wanted to provoke his counterpart, and was apparently so explicit that the resulting material was useless:

-Both of us are absolute smarties, especially me as a Negan – I shoot, if I can, all the way up – and I definitely wanted that when I met Beta. I know that I have really overdone it a few times, and they will never be able to use those shots. But I just had to try to make [Ryan Hurst] go white.

What exactly Morgan Hurst threw in these “unusable” shots on the head, but we probably will not learn. Now he has at least admitted this mistake.

The fact that Morgan made it to the extreme is not just a matter of the characters. Of course, there are wonderful tensions between the loyal beta and newcomer Negan. But Morgan was so over-motivated because he had been looking forward to working with Hurst for so long:

-I’ve known Ryan for a very, very long time now. I do not want to call myself old, but we’ve known each other for ages, so I was really happy when he got [the role of Beta]. […] we were both excited and had spent almost a year writing each other and waiting for this moment.

That overcooked during the shooting after so much anticipation, the two probably can not blame. Now, we really would like to know what Morgan did to make the recordings completely useless.