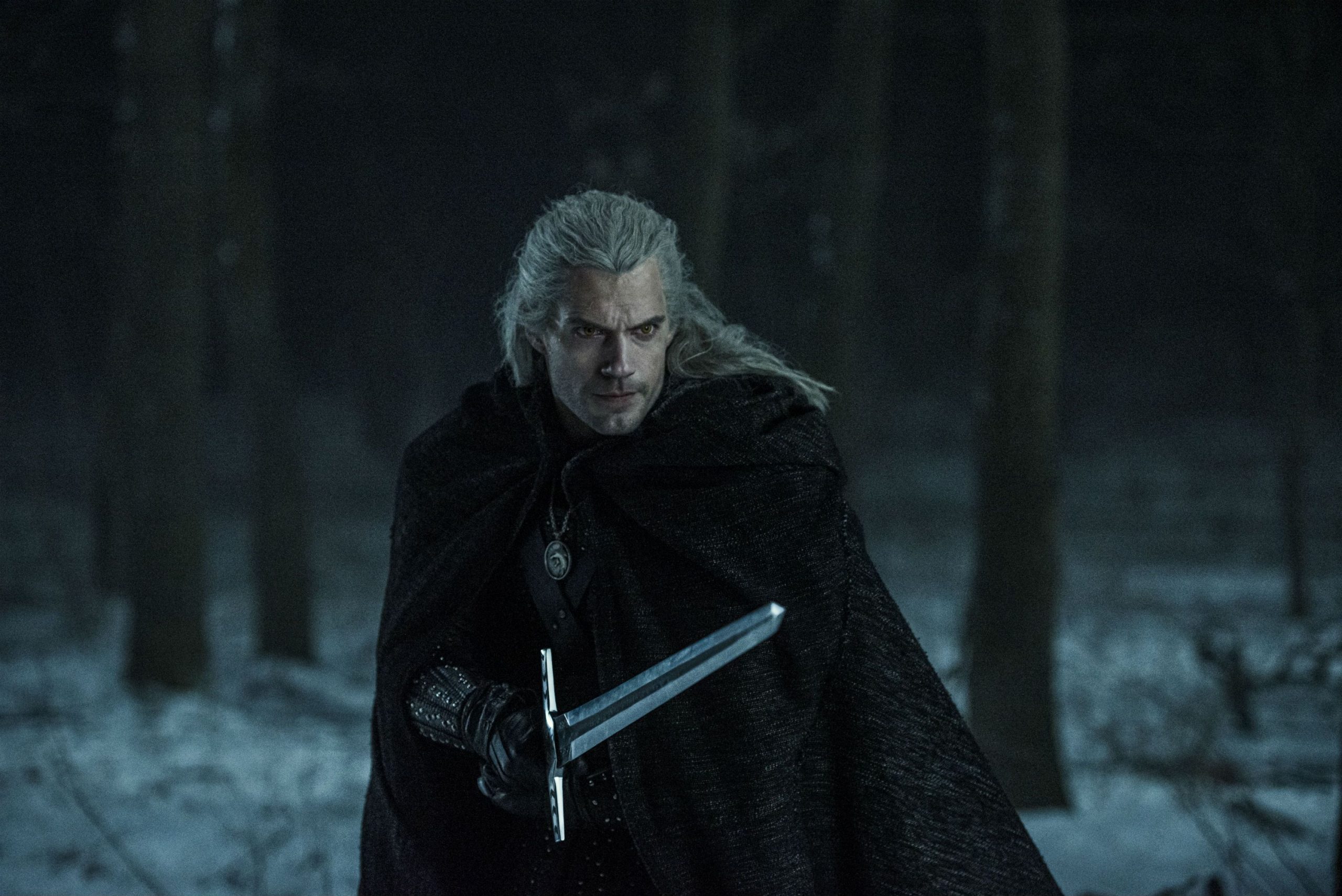 If you’ve been meaning to sit down and rewatch Netflix’s The Witcher, there’s plenty more incentive this week, thanks to a series of short documentaries detailing each episode.

The Witcher: A Look Inside the Episodes premiered Tuesday on the streaming service. It’s not a full-fledged commentary track, sadly. While it would be nice to hear Henry Cavill & co. wax on about the intricacies of each scene, there’s still plenty of meat here for fans. Episodes average about six minutes each, and include conversations with the showrunner, Lauren Schmidt Hissrich.

The Continent is vast and diverse. Hear commentary for all 8 episodes in The Witcher: A Look Inside The Episodes, now streaming on @netflix.https://t.co/Mv1vVpbuPe

Also on Netflix is a full-fledged making-of documentary. Titled Making The Witcher, it also appears to draw on some of the same interviews with cast and crew as the more bite-sized version mentioned above. Taken together, they add up to a well-produced and in-depth look at one of the best prestige TV shows to come out since Game of Thrones.

The second season of The Witcher doesn’t yet have a release date. There are additional Witcher properties on the way to Netflix, including a new animated spinoff called Nightmare of the Wolf and a six-part limited series set 1,200 years before the events of the main series. Neither currently has a release date.