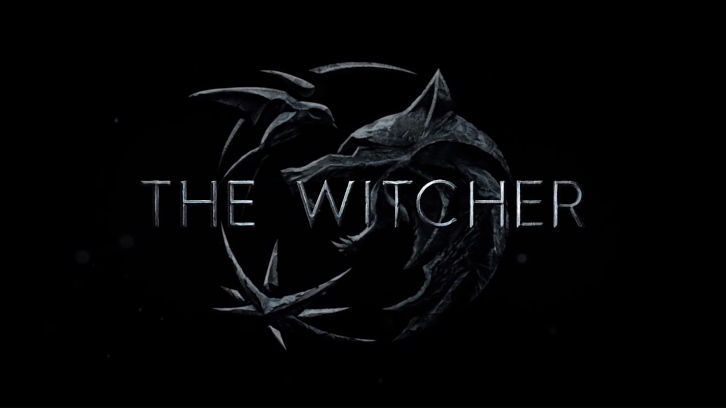 “Due to a change in the production schedule for The Witcher: Blood Origin limited series, unfortunately Jodie Turner-Smith will no longer be able to continue on in the role of Éile,” a Netflix spokesperson said in a statement to Deadline.

I hear the start of production for The Witcher: Blood Origin was pushed slightly, creating a scheduling conflict for the in-demand British actress.

Set in an elven world 1,200 years before the world of The Witcher, Blood Origin will tell a story lost to time – the creation of the first prototype Witcher, and the events that lead to the pivotal “conjunction of the spheres,” when the worlds of monsters, men, and elves merged to become one.

The role of Éile, which will now be recast, is an elite warrior blessed with the voice of a goddess, who has left her clan and position as Queen’s guardian to follow her heart as a nomadic musician. A grand reckoning on the continent forces her to return to the way of the blade in her quest for vengeance and redemption.

Next up, Turner-Smith can be seen in A24’s After Yang opposite Colin Farrell as well as Amazon’s Without Remorse, opposite Michael B. Jordan. Both films are set for release in 2021. Turner-Smith will also star as ‘Anne Boleyn’ in a three-part mini-series for the U.K. broadcaster, Channel 5.