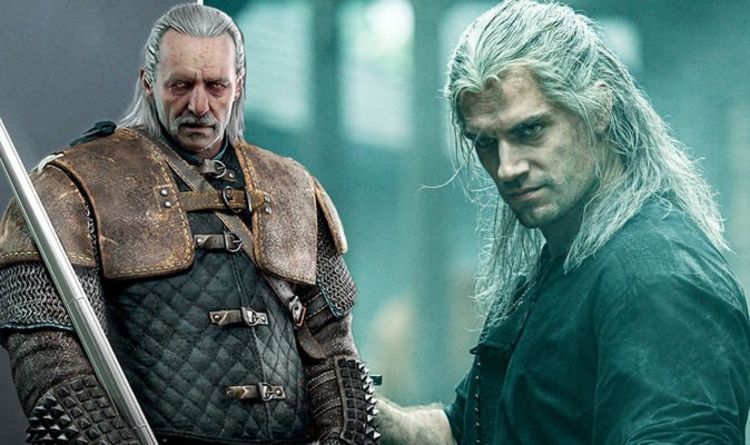 The Witcher season 2 is very nearly upon us, and to get us all excited a new preview clip of Geralt of Rivia and Vesemir has been released.

The introduction of the Witcher’s (Henry Cavill) mentor has been hugely anticipated, and in the new look at the Netflix show, we get an insight into their relationship.

The moment, which was previewed on This Morning earlier this week, sees Geralt training with a sword, before Vesemir (Kim Bodnia) slowly approaches and speaks about Ciri (Freya Allan), who finally crossed paths with Geralt at the end of season one.

“When you told me you called the Law of Surpise, I told you big mistake,” he tells him. “You said you promised you wouldn’t claim the child. I said good, but still a big mistake.”

“I had to save her,” Geralt assures him, Vesemir adding: “I know, and you knew I would call you out on it.”

After Geralt agrees, the latter notes: “You brought her here anyway.” 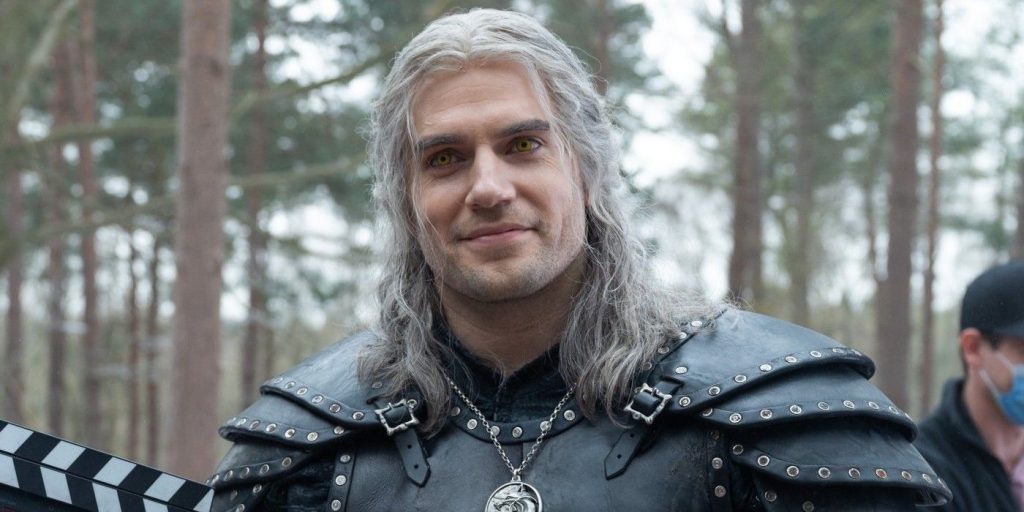 The teaser clip follows another recent look at the upcoming episodes, which gives fans a glimpse at one of the new monsters that Geralt will fight, named the Myriapod.

The new season’s synopsis reads: “Convinced Yennefer’s life was lost at the Battle of Sodden. Geralt of Rivia brings Princess Cirilla to the safest place he knows, his childhood home of Kaer Morhen.