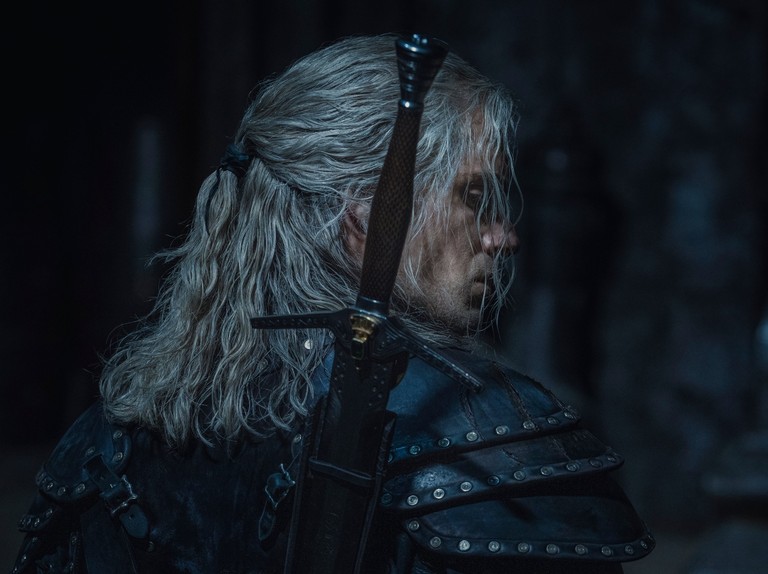 The Witcher producer Lauren S Hissrich revealed a very promising information about the fantasy show’s upcoming second season, as she’s revealed that progress on the show is coming along nicely.

Hissrich, who created and executive produces the Netflix show, shared a very promising tweet this week revealing what the Witcher team is up to.

“Back in London. Back in the (small dark loud) rooms where it happens. That’s right, we’re deep into post-production on #TheWitcher S2, and I’m so f**king excited,” she wrote. 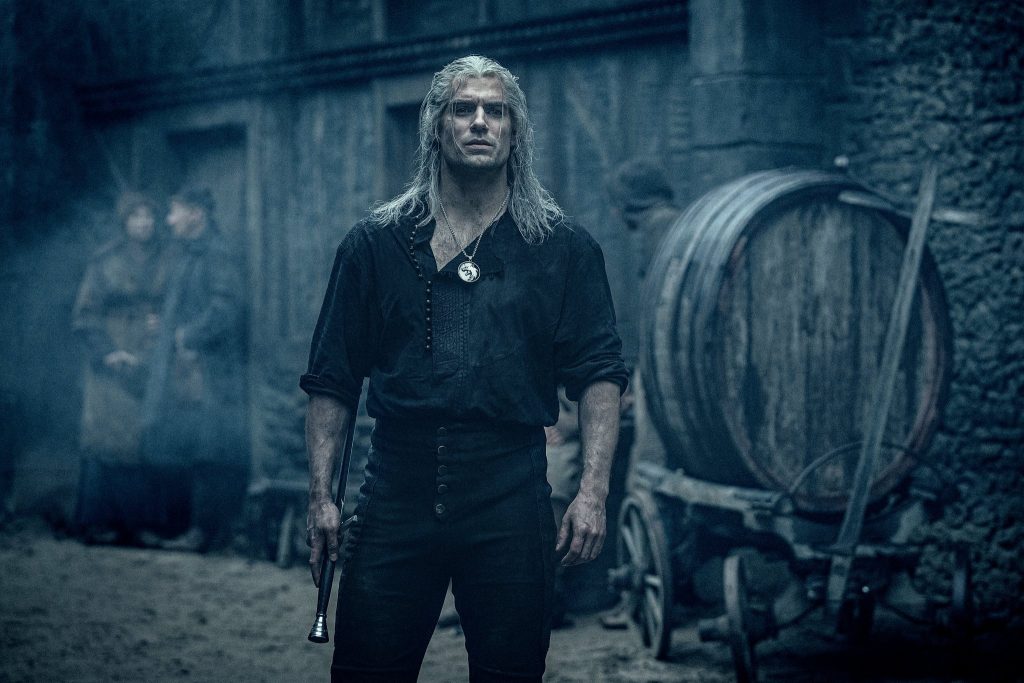 Fans, of course, reacted with joy, with many calling for a teaser trailer to be released soon. There has been no word as to when we might get to see a trailer but, with filming having wrapped and post-production now officially under way, it’s only a matter of time.

Netflix boss Ted Sarandos recently revealed that we can expect to see season two of The Witcher “in Q4”, meaning that it will arrive somewhere between October and December this year if all goes to plan.

The Witcher’s first season debuted in December 2019 and immediately became a massive hit for Netflix, so anticipation is high for its second season.

Hissrich recently reflected on the drama’s long season two shoot, which was impacted by Covid-19 and on-set injuries, saying that she still feels “like the luckiest woman in the world” to have been able to work on the show and to see season two’s filming to completion. 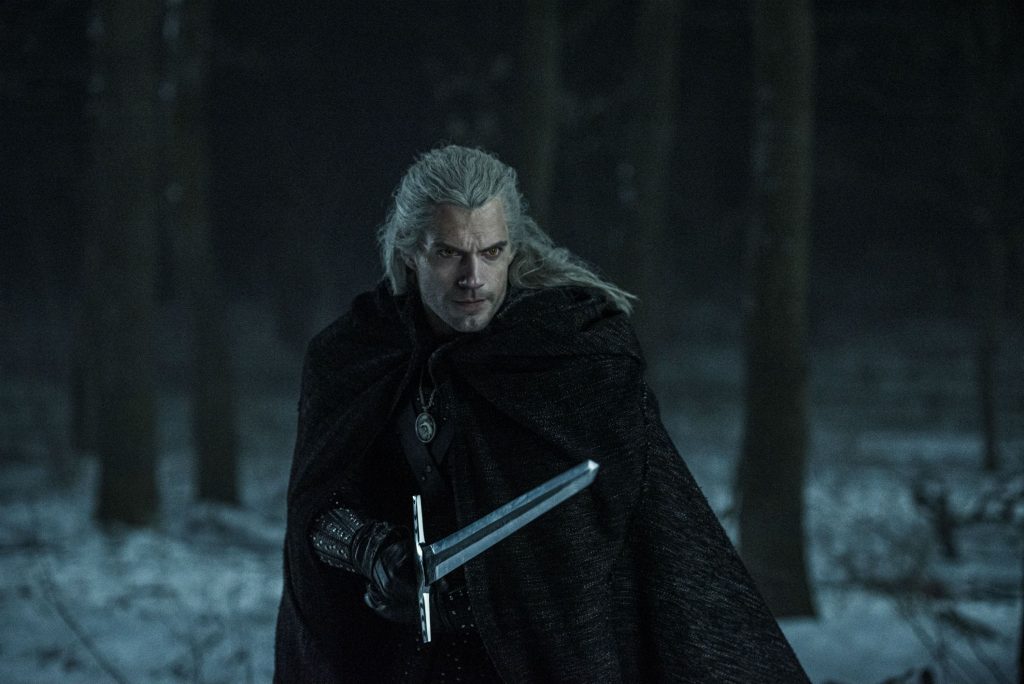 Season two of The Witcher will see the return of Henry Cavill as Geralt of Rivia, with characters including Triss (Anna Shaffer), Jaskier (Joey Batey), Cahir (Eamon Farren) and Tissaia (MyAnna Buring) also due back.

There are also some new faces joining the cast, including Bridgerton star Adjoa Andoh and Game of Thrones actor Kristofer Hivju.

Netflix has also given us some juicy plot teasers for season two, releasing a synopsis that reads: “Convinced Yennefer’s life was lost at the Battle of Sodden, Geralt of Rivia brings Princess Cirilla to the safest place he knows, his childhood home of Kaer Morhen.