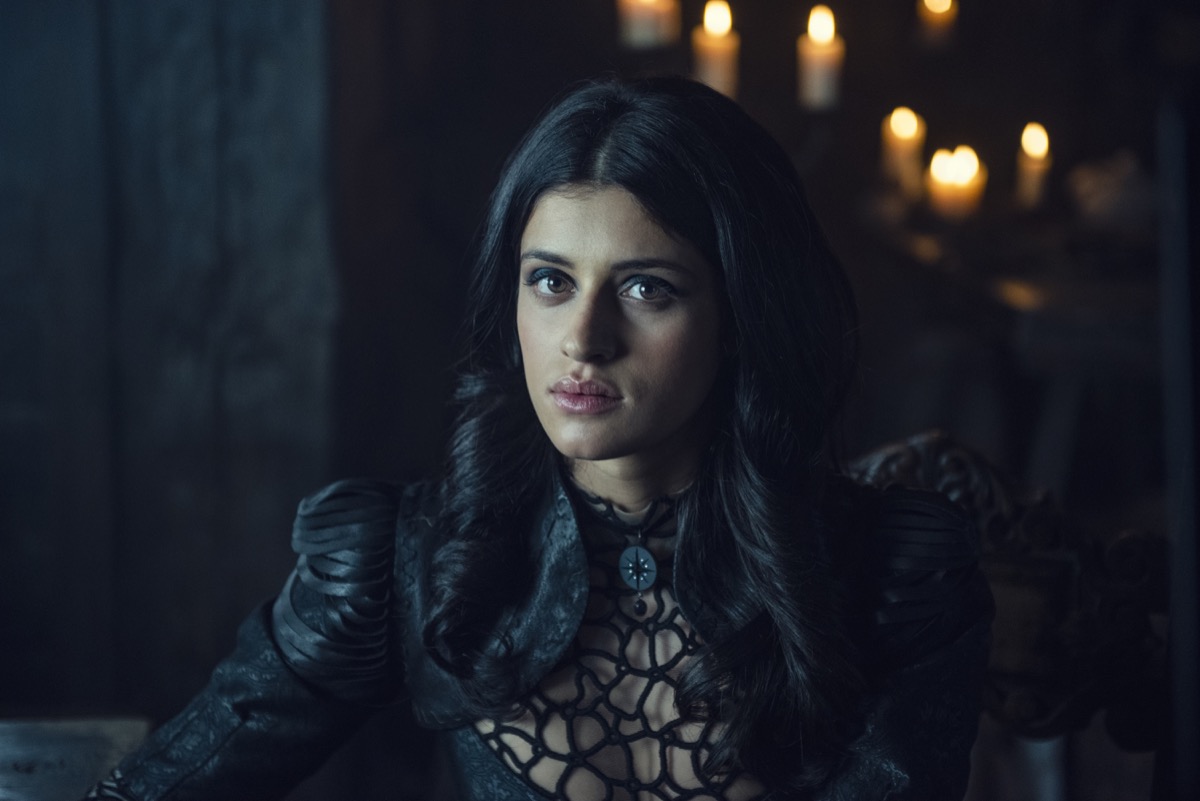 The Witcher boss Lauren Schmidt Hissrich has landed a giant partnership deal at Netflix – which could change the face of the fantasy series forever.

In addition to the pending second season, an anime spinoff on the way in August and a prequel miniseries currently in production, Netflix plans to turn Andrzej Sapkowski’s fantasy series into its own “version of the Marvel Cinematic Universe.”

Hissrich and Netflix signed a new creative partnership this week (August 19), and according to Polygon, the multi-year agreement will see the scribe write and produce “scripted series content and other creative projects” for Netflix beyond The Witcher franchise. 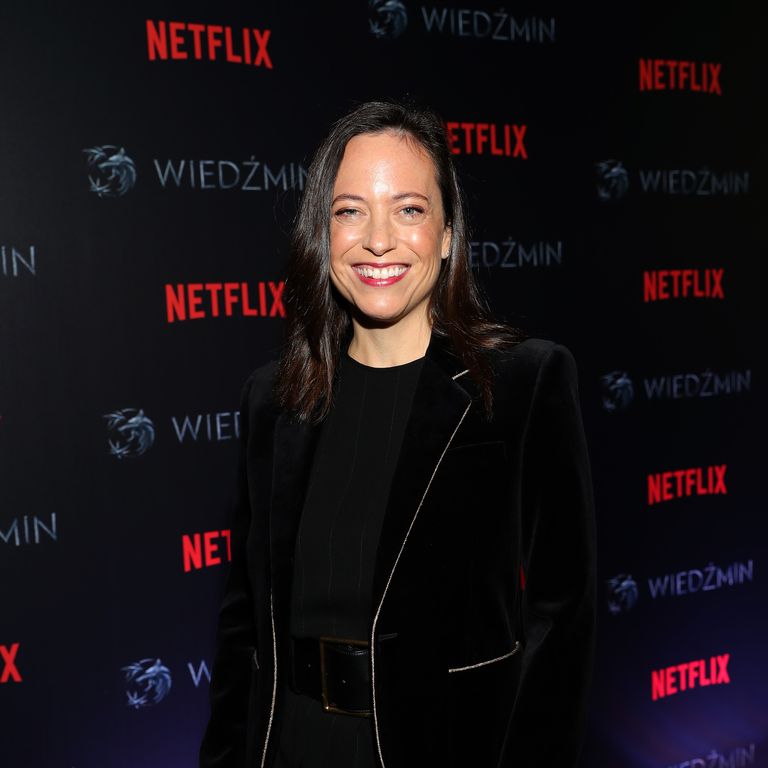 However, she will still remain in her roles on The Witcher, the animated movie The Witcher: Nightmare of the Wolf and The Witcher: Blood Origin prequel series.

“I am so thrilled to have found my home at Netflix, and can’t wait to continue what’s been an incredibly fulfilling creative partnership. While my heart belongs to The Witcher Franchise, I equally look forward to digging in on other exciting projects for their global audience in the years to come,” Hissrich said.

Speaking about The Witcher: Season 1 in 2019, the showrunner told Polygon: “It’s not written from the perspective of an American white woman. There is an entire writers room of people of different sexes, races, cultures, upbringings.”

The series centres on Geralt of Rivia, a solitary monster hunter, who struggles to find his place in a world where people often prove more wicked than beasts.

Speaking about Hissrich in a statement, Bela Bajaria, global head of TV for Netflix said she is a “formidable talent with a strong creative vision and diverse skill-set that she brings to every project she touches.

“Lauren’s work on The Witcher has firmly established her as both a preeminent creator and showrunner, and we’re excited to continue working with her on future projects,” Bajaria added.