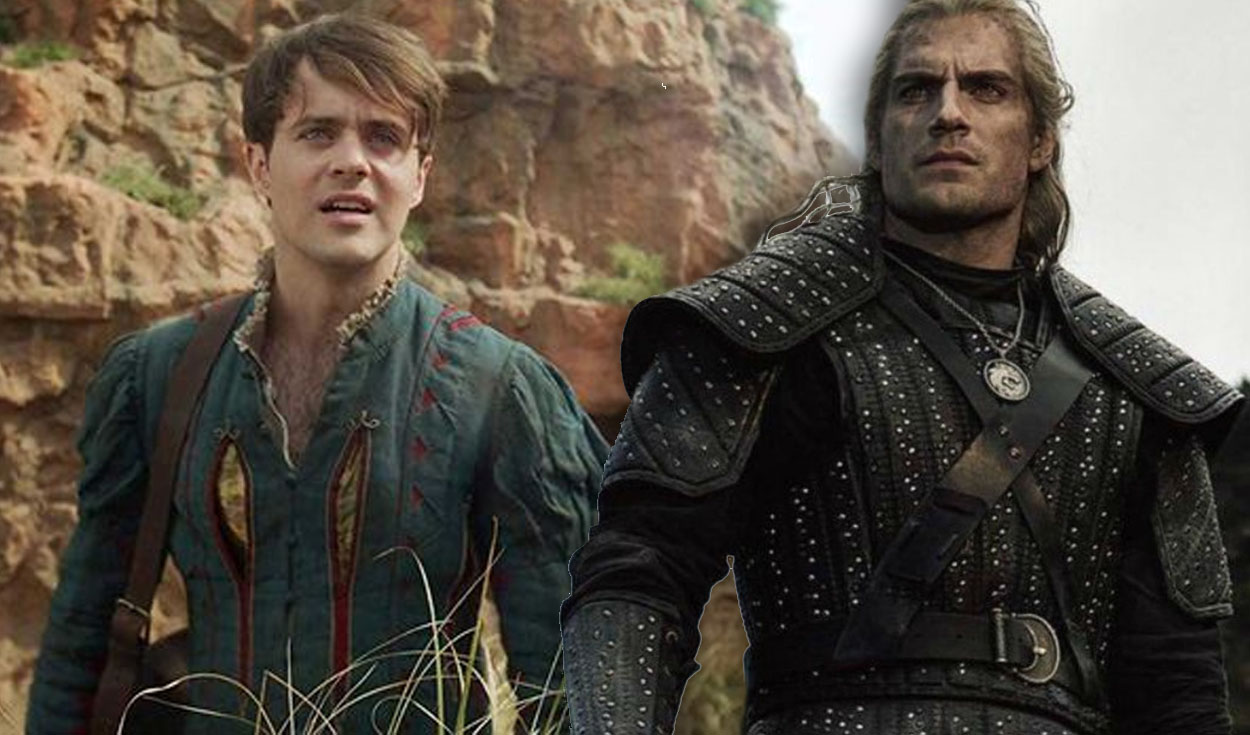 The Witcher star Joey Batey has reacted to Henry Cavill’s shock exit from the Netflix show, describing it as “sad.”

The Man of Steel actor announced the third season would be his last as Geralt of Rivia, with Liam Hemsworth assuming the role from the fourth season onwards.

The news came as a shock to many, but Batey, who plays the bard Jaskier, said he knew of the actor’s decision before it broke.

“[Cavill’s departure is] sad. Henry and I are quite close,” Batey exclusively told Digital Spy. “I knew a little bit before everyone else, really. But to be honest, the whole cast is just going: ‘We’re all going to miss him.’

“He’s worked so hard, and particularly on season three. We just wrapped [filming] on season three a couple of months ago. And the man is the hardest-working man in all of Hollywood,” he continued.

Upon his departure, Cavill released a statement in which he said he enjoyed his time on the fantasy series before wishing his replacement the best of luck.

“In my stead, the fantastic Mr Liam Hemsworth will be taking up the mantle of the White Wolf,” he said. “As with the greatest of literary characters, I pass the torch with reverence for the time spent embodying Geralt and enthusiasm to see Liam’s take on this most fascinating and nuanced of men.

“Liam, good sir, this character has such a wonderful depth to him, enjoy diving in and seeing what you can find,” he concluded.

Before the third season airs in mid-2023, Netflix will unveil its prequel, Blood Origin, which is set 1200 years before the events of the parent series. The four-episode miniseries will depict the Elven civilisation, with the cast including Sophie Brown, Michelle Yeoh and Lenny Henry.

The Witcher seasons 1-2 are now streaming on Netflix. Season 3 is in production, and spin-off The Witcher: Blood Origin premieres on December 25, also on Netflix.