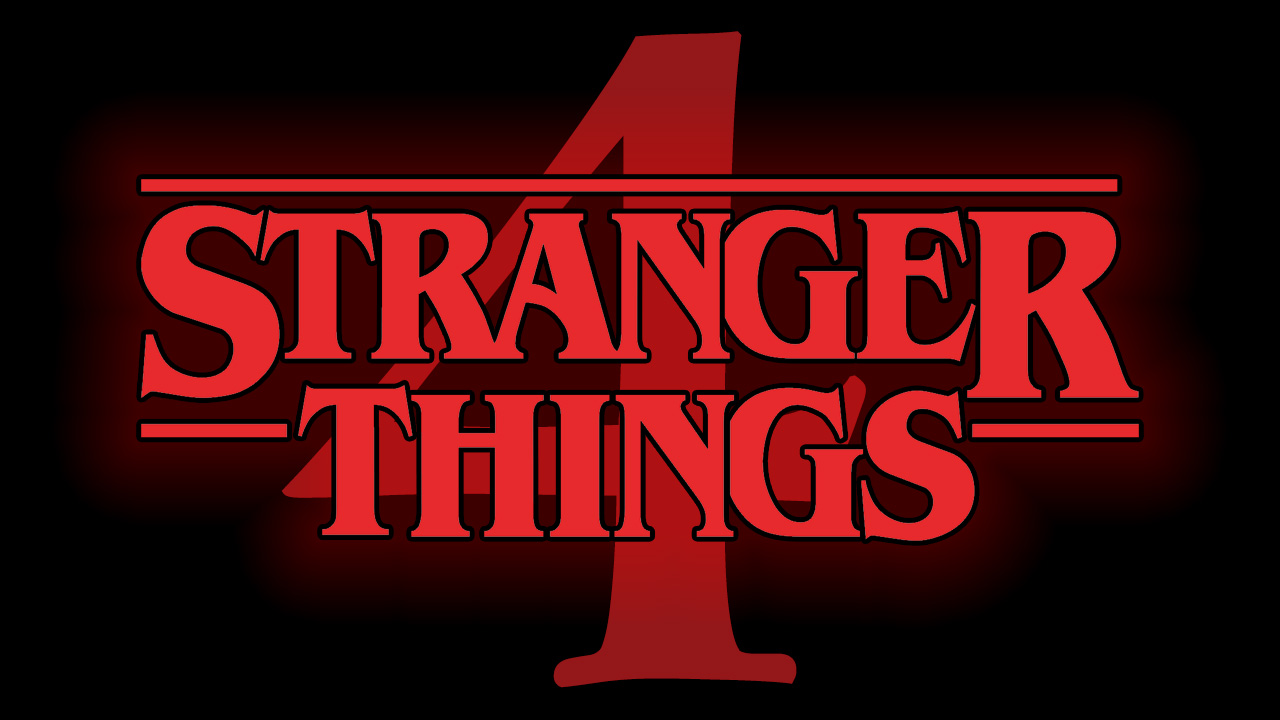 Stranger Things viewers are used to watching the show and witnessing some horrific other-worldly beings attack the residents of Hawkins, Indiana – however many fans come to the show for the gripping drama in the Netflix show. One of the most recurring instances of drama is the love triangle between Eleven (played by Millie Bobby Brown), Mike Wheeler (Finn Wolfhard), and a revolving door of third parties.

Eleven’s move away was a shock for both fans, and her boyfriend, Mike.

Mike and Eleven haven’t been away from one another since she arrived in Hawkins in season one. Now, with her gone and living in – presumably – another town, viewers have begun theorising that she will find love with another boy.

“He asks her out on a date. What is she going to do? He’s so dreamy and a total stud. But she realises she still loves Mike.

“But Mike’s not there and the thought of kissing this new boy is definitely enticing. This could lead to so much teen angst and drama.”

While this certainly could – and will – lead to a lot of teen angst and drama, it is unlikely the show would keep Mike and Eleven separate for too long. Does this mean an ongoing battle of emotions is going to greet viewers during the fourth season?

Earlier this year a casting call was made for some new young members of the team, including some which fans have suggested could be members of Eleven’s new friend group.

Included in this casting call was a young stoner, a metalhead, and an “entitled jock”.

Could one of these new characters be Eleven’s new upcoming boyfriend? Meanwhile, fans of the show were recently dealt a blow during a live Q&A with Jim Hopper star David Harbour.

During a live chat on Instagram, David revealed the new season four episodes were supposed to come out “early next year”.

He added: “I think. Although I don’t have authority on this.”

Considering many Netflix shows have been put on lockdown as a result of the coronavirus pandemic, this release date target may no longer be possible.

Following this, fans began speculating the show could have been pushed back to July of 2021. One explained: “Why that date in particular? Because July 15, 2021 marks the 5th anniversary of the Stranger Things franchise!”