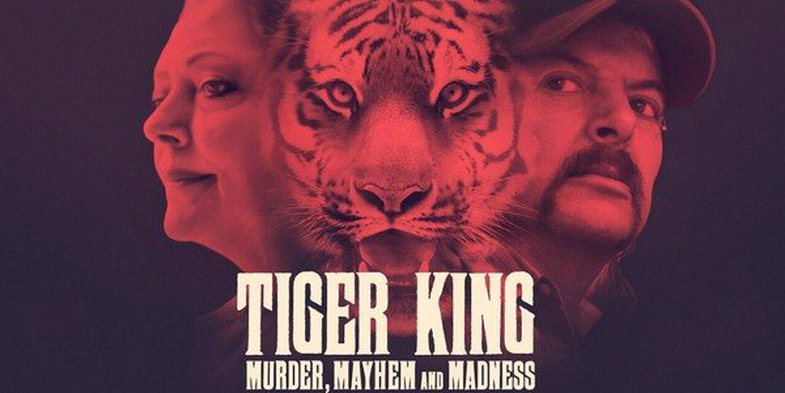 Tiger King star Joe Exotic has reportedly become the face of a new fashion collection based on the Netflix docuseries. The 57-year-old, who is currently serving a 22-year prison sentence for charges including murder-for-hire and animal abuse, is believed to have teamed up with fashion label owner Odain Watson from his jail cell. TMZ has reported that Odain had asked Joe to partner with him for a limited clothing range for the fashion brand Odaingerous, and a contract is allegedly ‘closed to being signed’ as the two agree on the final financial terms. The fashion range, which will be called the Revenge collection, includes prints of Joe’s face alongside many Tiger King references.

DID YOU KNOW:
* Cillian Murphy hints ‘chaos & knocking heads’ for Tommy in Season 6 of Peaky Blinders

A t-shirt that features a leather jacket decorated with tiger stripes is set to be one of the many pieces that will be available to be purchased. Odain appears to have already confirmed the news, as he shared pictures of some of the t-shirts on the Odaingerous Instagram page. ‘Don’t Get Mad Get Even,’ he wrote. ‘@odaingerous presents the #Revenge starring @joe_exotic #joeexotic from @netflix #tigerking coming soon.’ 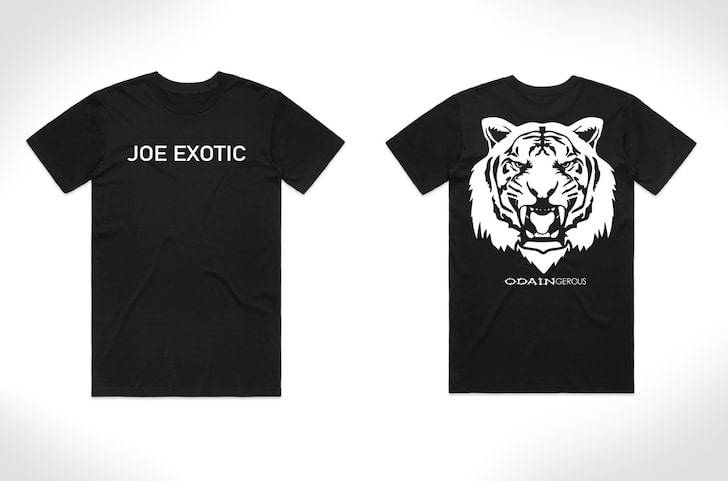 It comes after the UK-based online fashion retailers Missguided and In The Style launched their own Tiger King themed t-shirts. If that wasn’t enough, there’s also plenty of other merchandise based on the series available to buy, including animal print bikinis and even condoms.

In other news, Kevin Bacon revealed that he would love to play Joe Exotic in a film about the former zoo owner. Following on from the success of the series, there has been talk of bringing it to the big screen – and Kevin happens to be the bookmakers’ favourite to portray Joe. 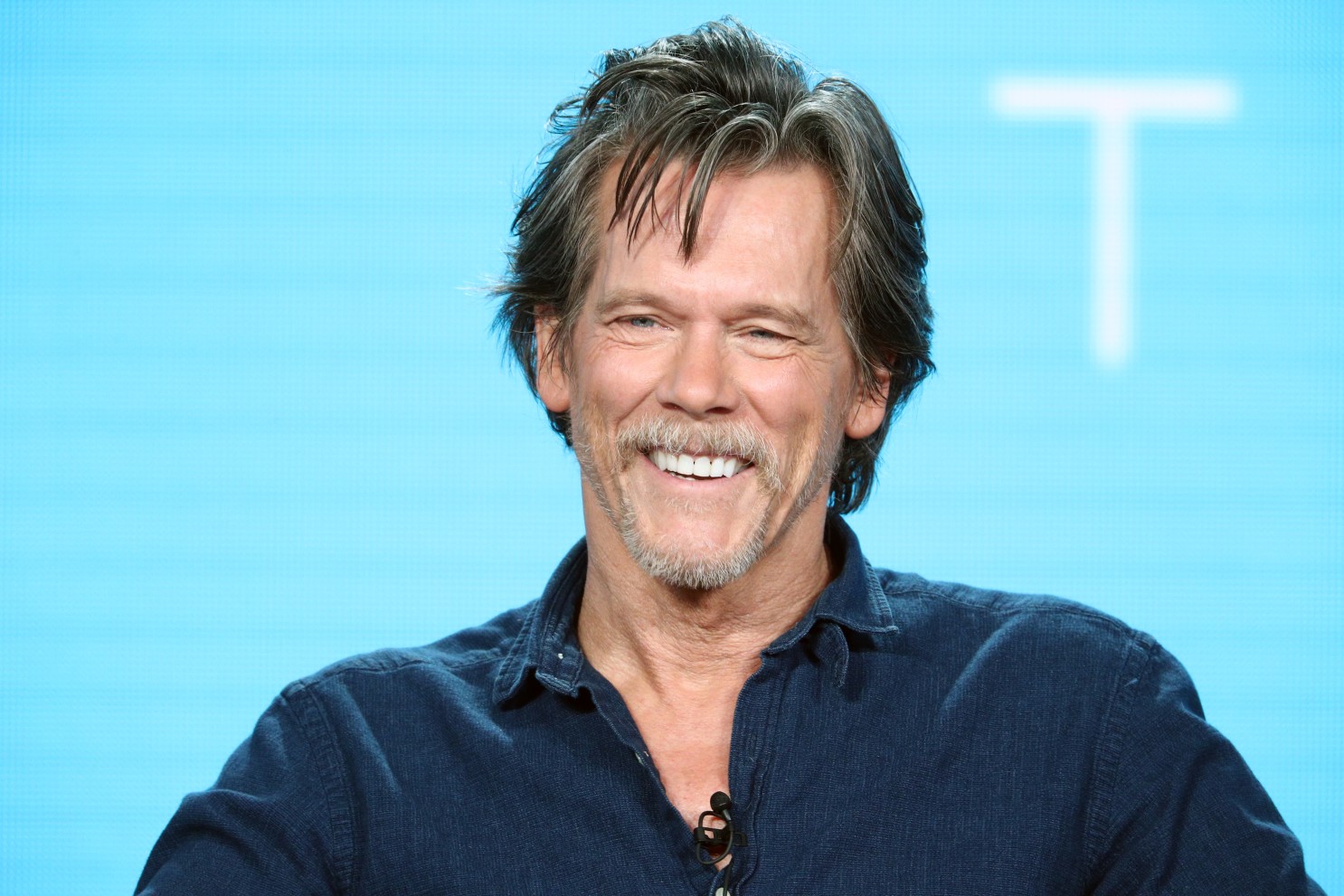 During an appearance on the Today show in the US, he said: ‘I’d play Joe Exotic in a second.’ He later added that he had first throught about playing the role after his wife, Kyra Sedgwick, had asked him while he was watching the documentary. He recalled telling her: ‘This is an amazing show. I said, “The reason that I’m watching the show is because these are the kind of characters I get asked to play.” ‘This is my type of guy, you know, so listen, fingers crossed!’

DID YOU KNOW:
* Young Sheldon took a big step towards The Big Bang Theory