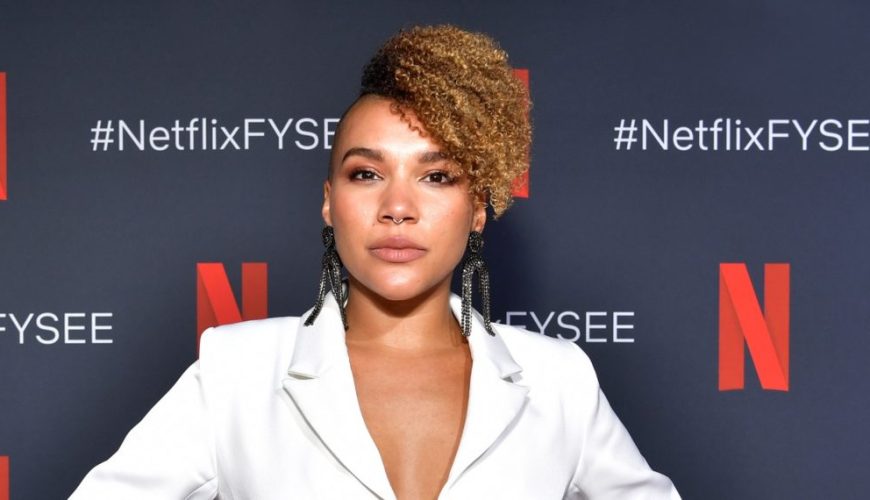 Umbrella Academy was announced to be coming to an end with its fourth season, something that Allison Hargreaves actress Emmy Raver-Lampman has described as “bittersweet”.

Speaking to PopCulture.com, the star said: “I’m going to be so sad to say goodbye to these characters and I’m already dreading the last day on set. I’m going to be a wreck, but I also feel really grateful that we know that it’s our last season.”

Raver-Lampman went on to say how grateful the whole cast are for the opportunity to give the show the send-off it deserves.

“That we get to not take a moment of being together for the last time for granted [is so important].

“We get to give these characters and the fans of the show an ending that they all deserve because a lot of shows don’t get that opportunity and so I think we all are feeling very, very lucky to get to go back to Toronto and film one more time and to tie it off with a very dysfunctional, but pretty bow I’m sure.”

The actress also talked about how she had never stepped in front of a camera before the show, and that she will be eternally grateful to the Netflix production for her career.

Season 3 of the graphic novel adaptation saw the titular Academy members lose their powers, although it’s currently unknown if that was limited to just them, or other characters in the show too. We also don’t know if certain characters died in the finale or not.

Netflix announced a host of updates at its TUDUM event streams over the weekend, but sadly for Umbrella Academy fans expecting season 4 news, we just got a blooper reel.