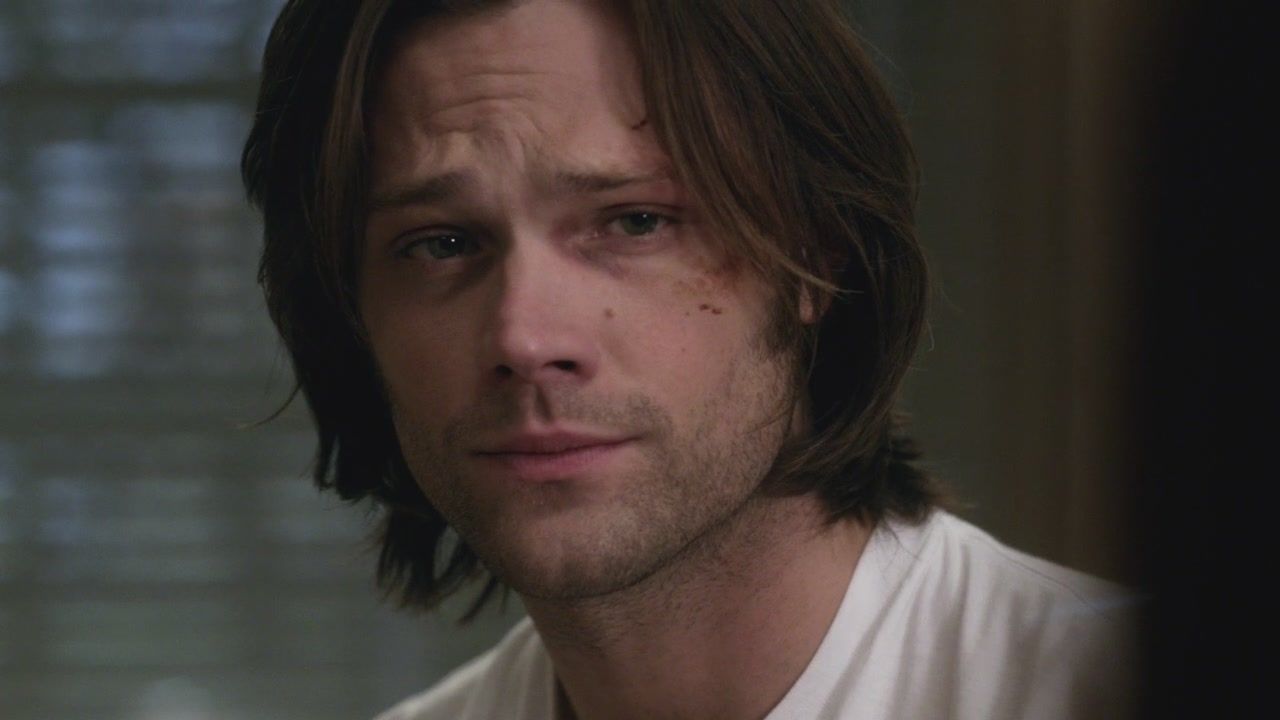 Jared Padalecki‘s weekend arrest is not expected to disrupt production on Supernatural‘s 15th and final season.

Although reps for The CW and Warner Bros. declined to comment, a source close to the show tells that Padalecki’s brush with the law has not impacted the show’s shooting schedule — at least not as of now. We have also reached out to Padalecki’s camp for a comment.

As first reported by TMZ, Padalecki was arrested early Sunday in Austin, TX and charged with two counts of assault and one count of public intoxication. Per the site, the actor allegedly struck both a bartender and the general manager of a club called Stereotype.

Padalecki’s arrest comes as the actor prepares for a major career transition. This spring he is set to bid adieu to Supernatural‘s Sam Winchester as the CW drama wraps up its 15-year run. His next project, a reboot of Walker, Texas Ranger, is currently in development at The CW.

In announcing Supernatural ‘s imminent end last March, a visibly emotional Padalecki told fans via video, “We’ve cried some tears, and we’ll cry some more,” before adding, “[We’re] grateful, and we’ll work all the emotion into next season.”