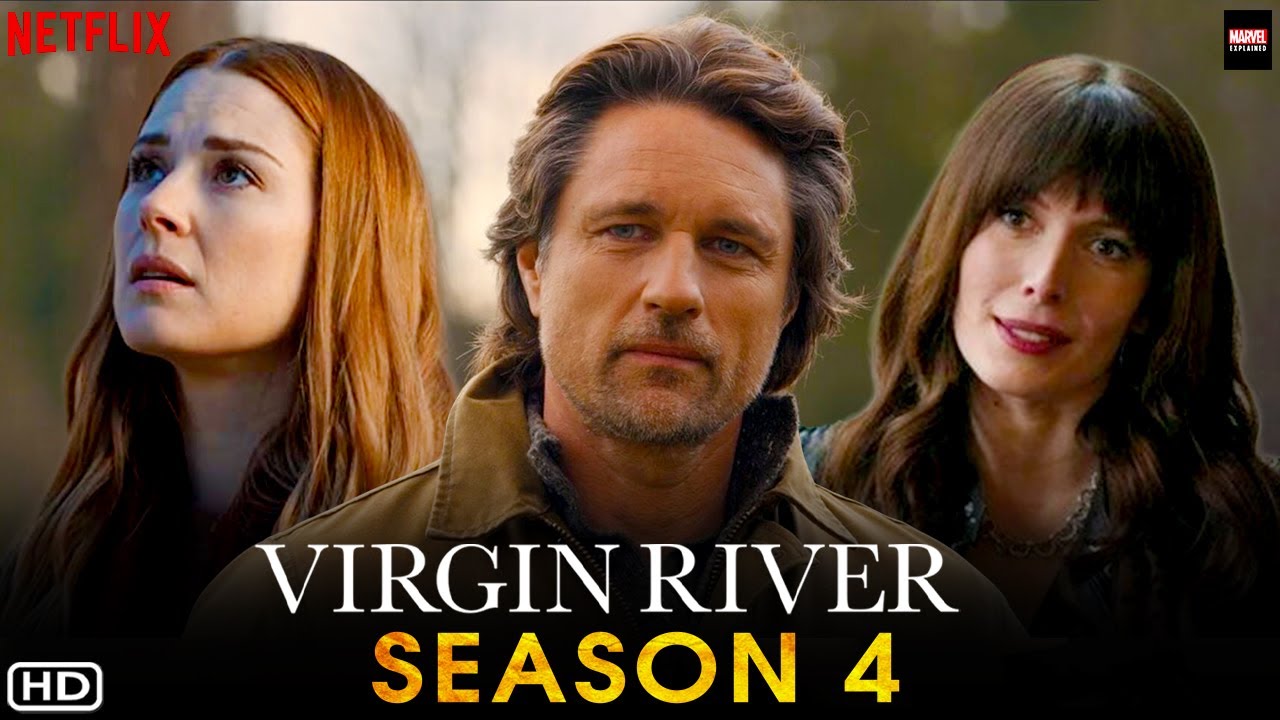 Virgin River season 3 just premiered on Netflix in July 2021. You didn’t think there would be two seasons of Virgin River, one of Netflix’s most popular romance series, released during the same month, did you?

Netflix has not officially renewed Virgin River season 4, but as we’ve mentioned in the past week or so, that’s pretty much the norm. Netflix usually gathers data and waits to announce a renewal a month or two following the release date of the new season.

So, we can expect that Virgin River season 4 will be announced soon, possibly in July, but we’ll have to wait until we see the new season.

We know fans will be excited to see what’s next in the new season of the Netflix original series, especially after all those cliffhangers in Virgin River season 3! There was so much going on in the last episode of season 3!

Unfortunately, fans are probably in for at least a wait of several months before season 4 is released on Netflix. We’re anticipating that, if production really starts in July, it will continue through at least October or November. It could run longer than that, depending on how things go.

If Virgin River season 4 is released eight months after production wraps, that would put the release date somewhere in June or July 2022. That’s our best prediction for the season 4 release date.

With production starting now and running into the fall, Netflix could also hold the new season for a while longer and release it in the fall. That happens occasionally when there’s like a holiday episode or Netflix wants the season settings to match the season in the real world. Think about how they release seasons of Stranger Things.

So, for now, expect to see Virgin River season 4 between spring and fall 2022 with the most likely release date in the summer of 2022.